From fans to eminent personalities, a large section is hooked to ‘The Last Dance’ these days. Manchester United manager, Ole Gunnar Solskjaer is also binge-watching on Netflix. He claims that the Chicago Bulls led by Michael Jordan in the 90s reminds him of the then United team.

While Manchester United were reigning the late 90s of the football world, here Chicago Bulls were doing just the same in the NBA. Back in the 1998-99 season, The Red Devils won the treble and became the first English team to achieve the feat.

Sir Alex Ferguson was their manager then. Roy Keane-led United were on a roll and the early 00s saw their best phase as a franchise. The likes of David Beckham and Solskjaer himself were part of that star-studded team.

Solskjaer talked to ‘Football Focus’ and gave his take on the crucial time during the pandemic.

“You don’t put [anything] on hold. You always think football, it never stops, and if you’re in the job or not in the job, if you’ve been bitten by the football bug you’re always going to spend time on it. I don’t think I’ve been different to anyone else. You watch TV, you watch series, you’ve got to switch off from football.” 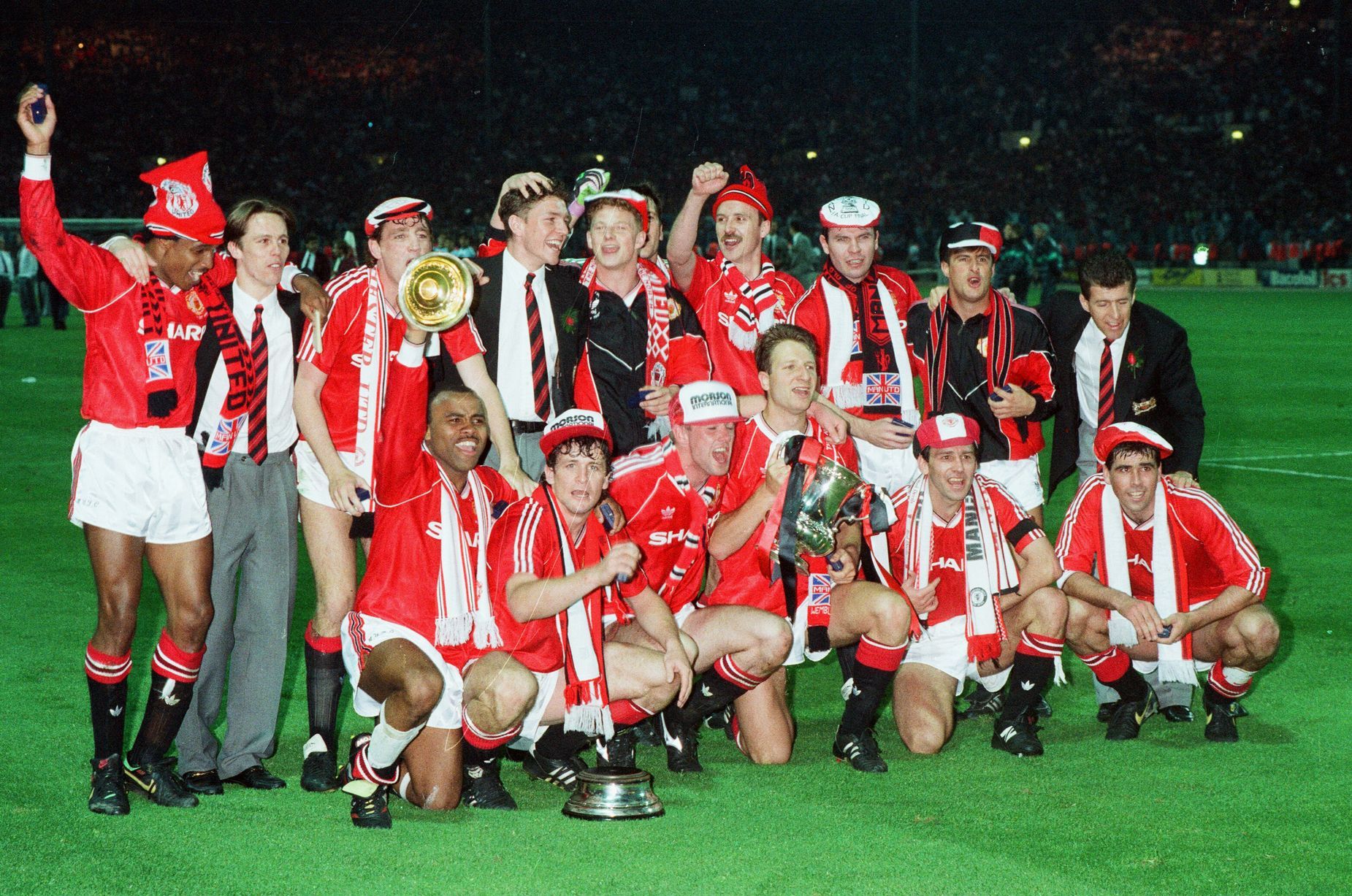 The United manager has been binge-watching Michael’s new docu-series. He says it reminds him of the achievements of Manchester United.

“You find Netflix, you find The Last Dance with Michael Jordan! It takes me back to when I was a player and the great team with Sir Alex. Michael Jordan, as a leader, you think Roy Keane straight away. So many similarities to my team seeing that team.”

Chicago Bulls with stars like Jordan and Scottie Pippen led the team to six championships in the 90s. The NBA world was completely theirs and Michael Jordan was the best that anybody knew.

Solskjaer says, “It’s been inspiring and a great watch.” Well, for sure, Last Dance has refreshed those dominant days of the Bulls.

While both United and Bulls were shining in their respective fields back in those days, now both are looking to regain their old feats and get back on their feet.