Call of Duty: All You Need to Know About Cold War Alpha Online Leaks

While the Golden State Warriors are out of the upcoming season, they are looking to rebuild the team. The last season was a reality check for the franchise after the exit of Kevin Durant. As a coach, Steve Kerr must be having immense plans for the team but one of the prominent pointers is their ‘defensive strategy’.

The Warriors had their time as the best team in the league for those five years. But now they have dropped drastically in the NBA standings. The suspension of this season was probably a relief to only one team and that would be the Warriors. Their main men like Klay Thompson and Stephen Curry succumbed to injuries and the team fell into complete disorder.

Now that Steve Kerr and his franchise has an extra lag to prepare for the next season, they’re looking to focus on their poor defense.  Also, the upcoming 2020 NBA draft will be a significant time for teams like these. Curry, Thompson, and most part of their roster has a strong offensive hand. Draymond Green has been a boon for them to balance their defense wheel. But it’s not a one-man task. 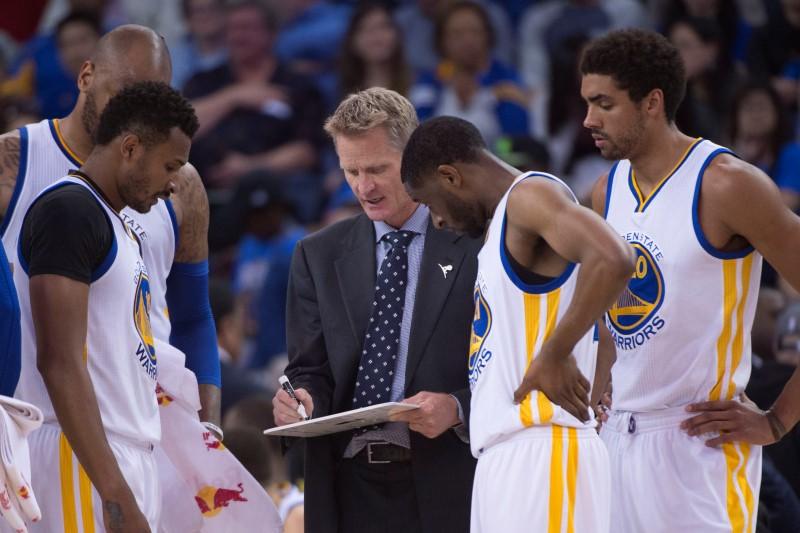 Recently, Steve Kerr has also mentioned their area of improvement that the team will be working on. “We’ve got to get much better defensively. I thought we made strides as the season went along & I think we should be better next year. — Hopefully getting some help through free agency & the draft.” Steve mentioned in a conference call with Anthony Slater from ‘The Athletic’.

Yes, the defense has been an issue for the team. In the 2019-20 season, Draymond is the only player who almost touched a +2 DBPM (Defensive Box Plus/Minus). While their offense is one of the strongest in the league, the defensive factor pulls them back.

The recent trade of Kevin Durant to Brooklyn Nets has also changed the team dynamics significantly. In order to fill his shoes, the franchise will have to make up leeway for themselves. 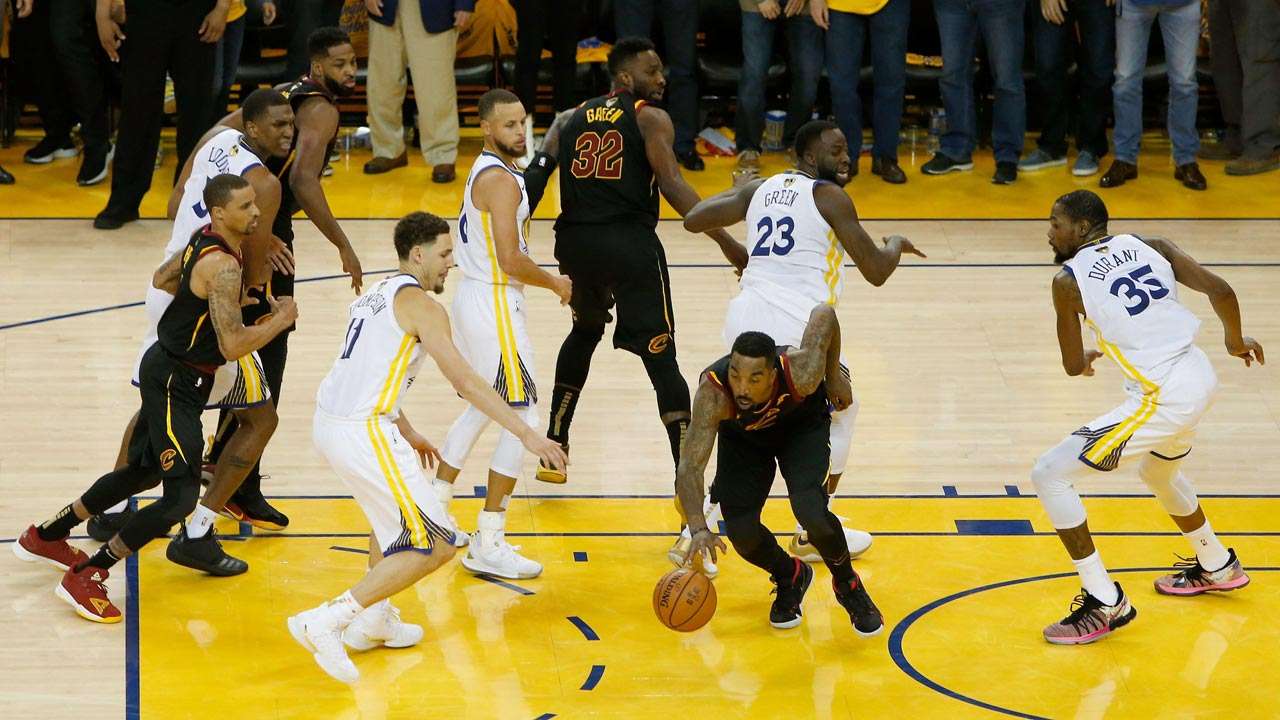 Well, all the GSW fans want to know, ‘What is the team up to during the pandemic and what do they intend to do about the team in the future? Steve answered it all for them. He says they are undergoing the next ‘draft preparation’ and ‘self-evaluation as an organization’.

Steve also mentioned that he is thinking of setting up a summer mini-camp for the team to get going. It’s been months and he intends to get them out of the room. When asked about Steph, Klay, and Draymond, Steve was very determined to get them working in the camp. “Oh yeah. 100 percent. I would not consider this voluntary workouts. Given we’d be staring at a 9-month break, I’d be shocked if any one of those guys wouldn’t want the work.”

Everybody is eyeing the Golden State moves in the 2020 draft and trading season. There are rumors that the franchise is keeping their mind on 18-year old, Anthony Edwards in the draft. He is currently playing as a shooting guard for Georgia Bulldogs.

This time there will be fascinating free agents for a fish-catch by the teams. But the fact that Warriors’ three main men drain their salary cap restricts the organization to go for a big pick. It will be interesting to find if the Warriors could fix their team after the lockdown period. 2020 NBA draft will surely be a ‘big day’ for the Golden State Warriors!

“He Got MJ With It”: Kevin Durant Expresses His Admiration for Allen Iverson

How Much Money Does Stephen Curry Stand to Lose if NBA Doesn’t Have Fans Next Season?