Golden State Warriors star man, Stephen Curry has come to be known as a threat to opponents without the ball. Well, is that even possible? Curry’s current teammate, Eric Paschall says that he himself also gained learning from his moving game.

Reggie Miller was one of those NBA players who excelled at speed and off-ball movement on the court. This generation has seen another like him, Stephen Curry. The Warriors rookie, Eric Paschall got to witness Steph’s game closely through the year.

Due to injuries this season, the main players were mostly on the bench. But Eric had the opportunity to play alongside the 6 ft 3-inch talent for five games exactly. 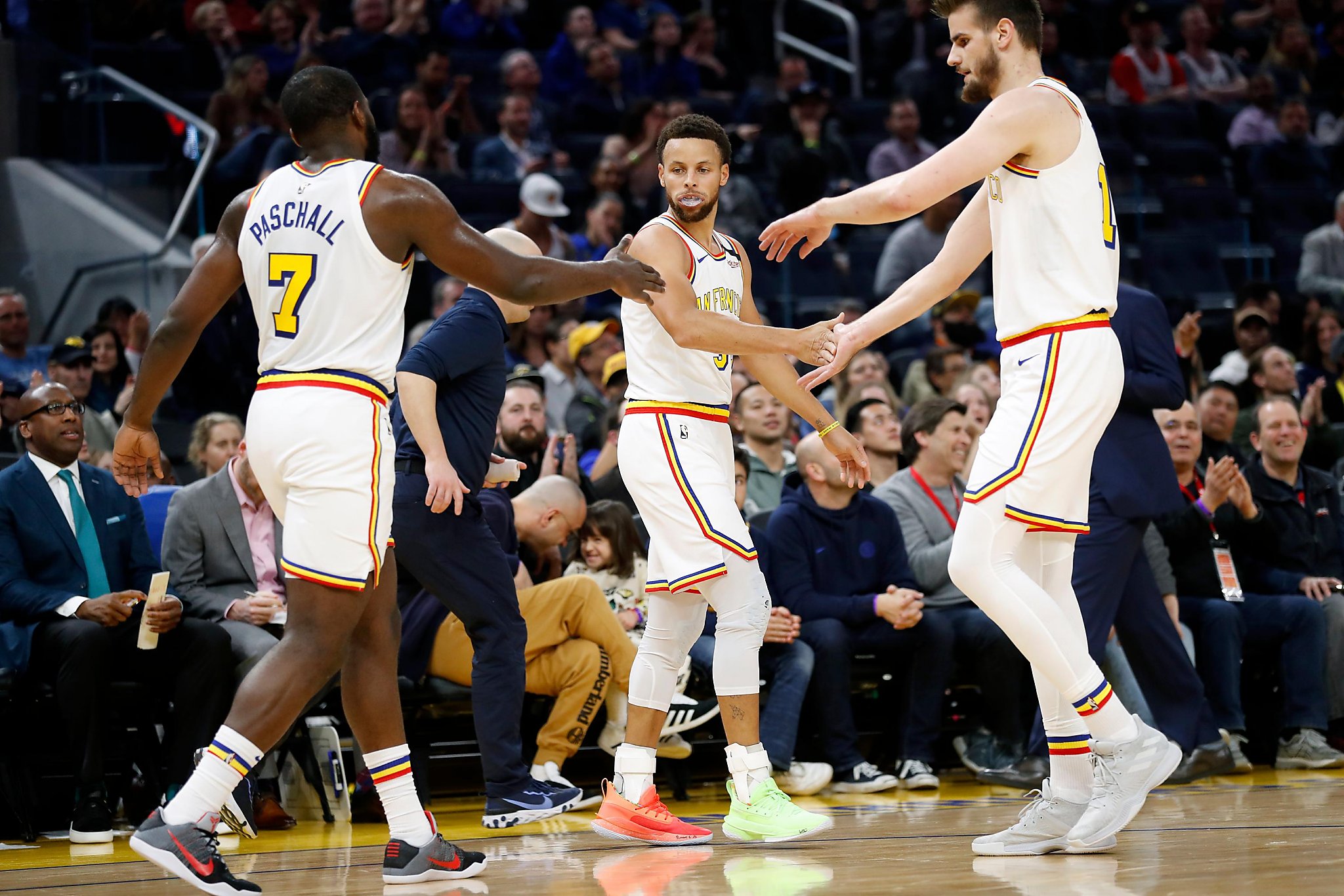 On ‘The Full 48’ by Howard Beck, the rookie was asked about what he learned as Curry’s teammate in the short span he had. “He does not stop moving…it kind of messes you up cause you not used to it especially as a rookie but when you play with him you start to understand like where he’s going & what the plays are,” Eric mentioned.

It’s not surprising to hear that. As viewers, Stephen’s game is a full-speed technical ride. He moves, screens, cuts down the lane, and darts his way to a full-court sprint at times. And most of the time, it’s just without dominating the ball.

NBA greats like Reggie Miller, Ray Allen, and now Giannis Antetokounmpo are those few who have spun their game in a similar manner. On the other hand, some including LeBron James and James Harden have always played a ball-dominating style of play.

As a new player in the league, Eric has already unlocked the essential secret to Steph’s performances. The three-time champion has a peculiar athleticism in his game. His stamina and game understanding has made him one of the most dominant offensive player in the league. Steph has gradually mastered the moves of rolling the positions of players on the court. That is what probably provides the team with a strategic model of winning.