Former Miami Heat legend, Dwyane Wade was on Instagram live a few weeks back. He revisited his favorite LeBron James moment – the clutch shot that LeBron shot past Kawhi Leonard back in 2013 finals. Dwyane marked that as his LeBron favorite and said, “He needed it.”

In 2013 NBA finals, Miami Heat were eyeing the second consecutive championship title. They were up against San Antonio Spurs in Game 7 of the NBA finals. With 27 seconds left to the buzzer, LeBron hit a beautiful clutch shot over Kawhi Leonard. He gave Heat a four-point lead which gave a sure shot win to his team.

When asked about his favorite LeBron moment Wade told, “The clutch shot over Kawhi in Game 7. He needed that shot. He needed it for his career.” Well, yes. Wade is right. LeBron had made ‘The Decision’ of getting traded to Miami Heat in 2010.

He joined the likes of Chris Bosh and Dwyane Wade, forming a ‘Big Three’. While LeBron faced immense criticism from analysts and media for that decision, he crossed milestones one after the other.

Lebron James needed that win in response to criticism

For James, it was a phase of proving himself to those who doubted him. His decision had become a talking point in the NBA and the back-to-back championships in 2012 and 2013 shut a lot of mouths. LeBron also won the Finals MVP in 2013 and achieved one of the highest highs in his career. 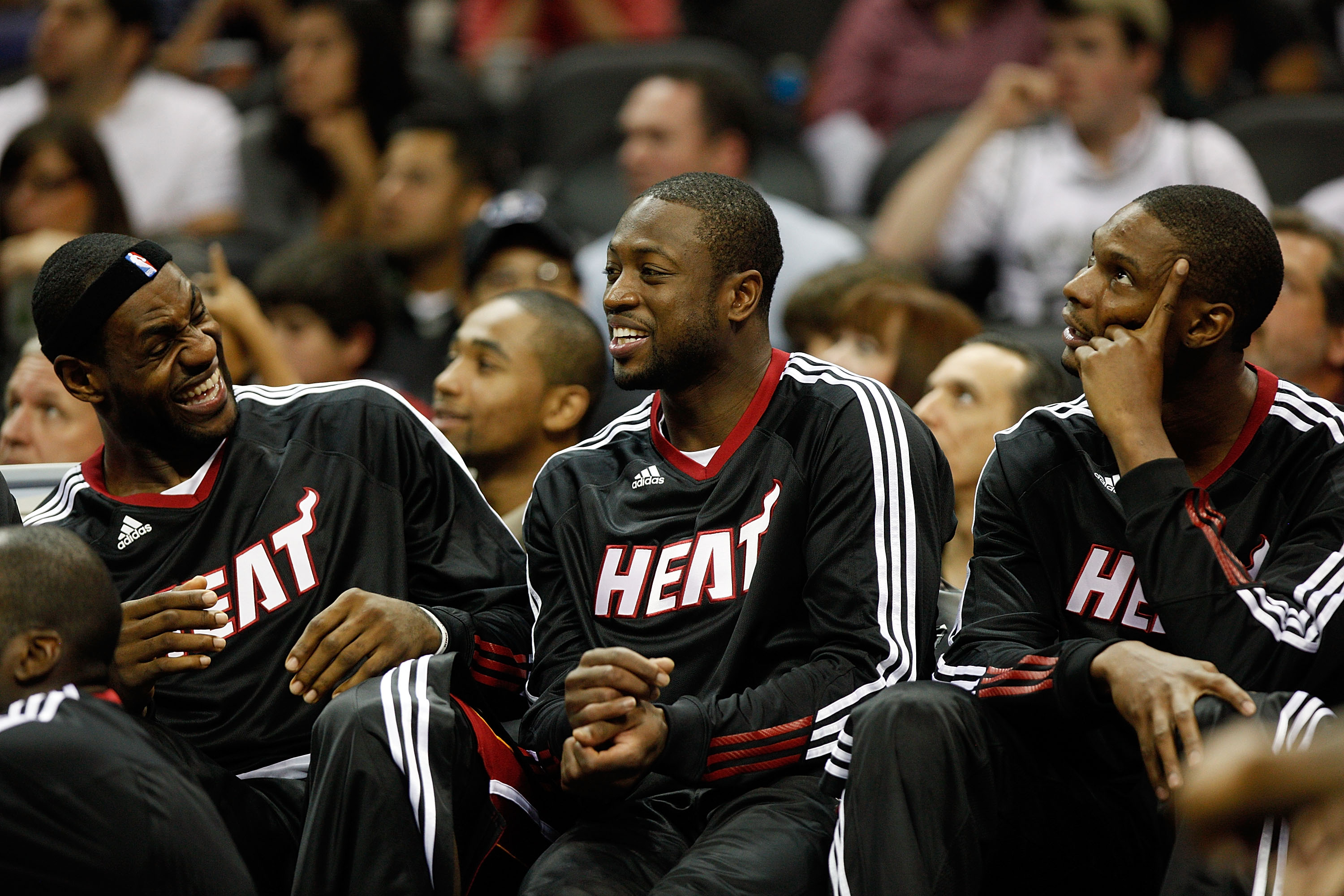 When he looks back on his career in the NBA, Miami Heat would have played a significant role. When he joined the franchise, ‘The Big Three’ era began. They became the favorites for many and gave splendid performances on-court.

Dwayne Wade himself has been a 13-time NBA All-Star and won a scoring title in 2009. He was one of the best of his time and a legend for the Miami Heat. After having short stints with other franchises, Wade moved back to Heat. Dwyane was selected twice as a member of the All-NBA Frist Team.

Wade has won hearts and LeBron has as well. James was terrific this season before the suspension. It will be interesting to see, being the favorites, if he leads the Lakers to the title!