“I Miss Playing”: Former Orlando Magic Player Gets Emotional After the Team Honors Him On Twitter

When we look at the young players making a mark in the league, Giannis Antetokounmpo would probably top the list. The ‘Greek Freak’ as he is popularly known in a span of seven years, is on the verge of making another record.

Those incredible men, Michael Jordan and Hakeem Olajuwon are the only two players in the NBA history to have won the Most Valuable Player and Defensive Player of the Year Award in the same regular season. Guess who’s next on the list? Giannis Antetokounmpo.

Back in 1988, Michael Jordan achieved this great feat. And then, former Houston Rockets legend, Hakeem Olajuwon had achieved this feat, both winning a championship as well in1994. From 2017, when Giannis was named the Most Improved Player, people saw a star growing. 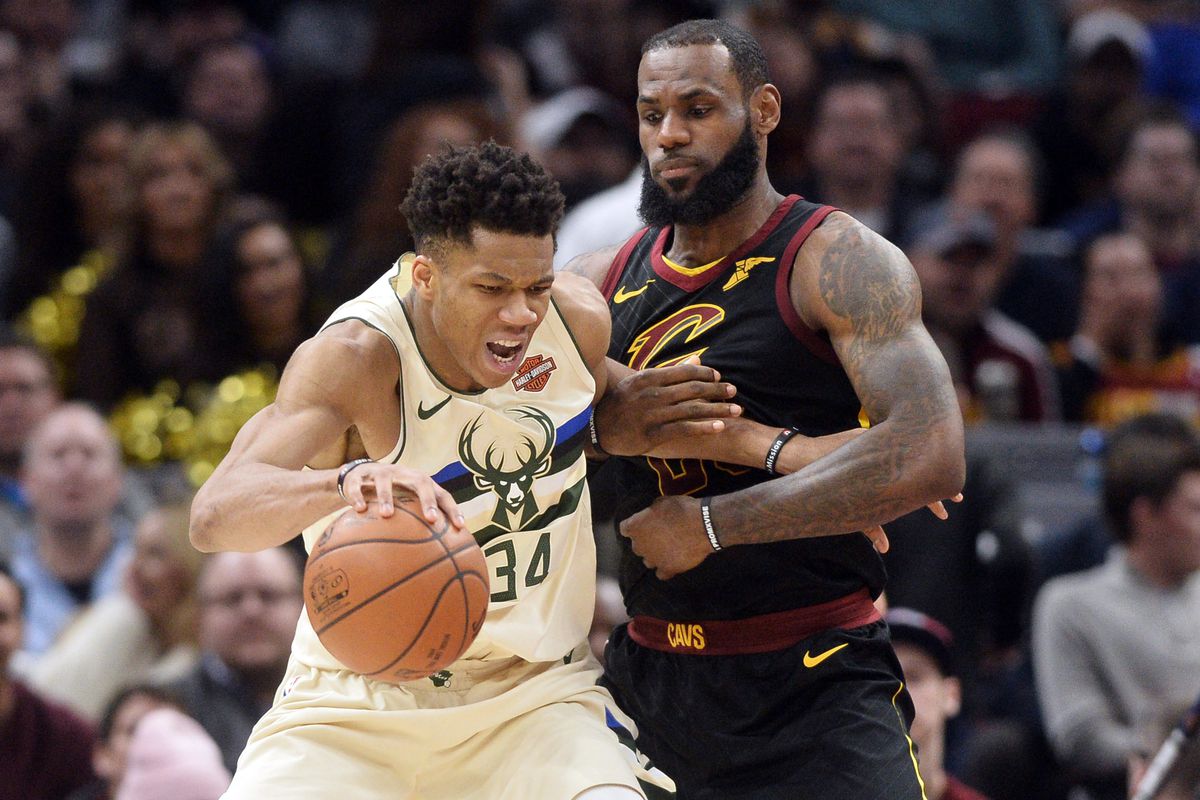 The youngster from Greece was drafted in 2013 and wasn’t a charming star from the first day itself. He was the 15th overall pick by Milwaukee Bucks and since then has created a fan base for the franchise. Bucks provided him with everything that made him grow as a player.

Giannis Antetokounmpo is leaping forward in the MVP race

Antetokounmpo is becoming a favorite very soon in his career. The other day Kevin Durant also called him his favorite player to watch. What is so peculiar about him?

The Bucks forward holds a terrific combination of his size that compliments his speed. What makes him lethal is his ball-handling skills. When most NBA viewers watch him play, it’s a treat to witness his dominance in the game. His performances clearly portray the level of player he is. It won’t be surprising to see him up on the list with Michael and Hakeem.

The 25-year old is the defending MVP this season and he is battling against LeBron James in that race. Giannis averaged 29.7 points, 13.7 rebounds, and 5.8 assists per game in 57 games until the season suspended. He is third in the rebounding charts after Andre Drummond and Hassan Whiteside. Moreover, the Bucks star is topping the defensive rebounds this season with a tremendous average of 11.5.

Giannis was named the captain for an NBA All-Star team against LeBron James. Also, he led his team to clinch the fastest playoff berth in history after the 56th game itself. Milwaukee Bucks is leading the Eastern Conference standings with pride.

Holding a record same as Michael Jordan is a huge accomplishment. One common thing that could hold true for Giannis is the one man game-changing attitude like Jordan. Bucks as a franchise hasn’t made it to the trophy more than once. But the arrival of Giannis has changed the way fans look at the team. They have become tough competitors and this man can probably lead them to a title someday.

This season, Bucks and Lakers seem to be the league favorites. Well, the MVP race will go on. And if Giannis manages to place himself alongside greats like Michael and Hakeem in the record, it will be insane. But we’re yet to see how players turn out after the long season break. Will it make a difference to the momentum of players coming into the league?