The Lakers continue to embarrass themselves in Orlando. The Indiana Pacers beat them 116-111 last night to add to their misery. While T. J. Warren is on a roll since season’s resumption, Lakers bigs haven’t been the best duo these nights. Specifically, Anthony Davis looks lost in the bubble with his inconsistent play.

It was Davis’ fourth single-digit game in this season, two out of which were created after the restart. He managed only 8 points last night and was shooting a disappointing 3/14 from the field.

He has had ups and downs with his numbers, and it is evident with his performances. Recently, he has been trying to convert more from outside the paint that has made things rough. The game inside it is what defines Davis. He probably needs to get back at it. 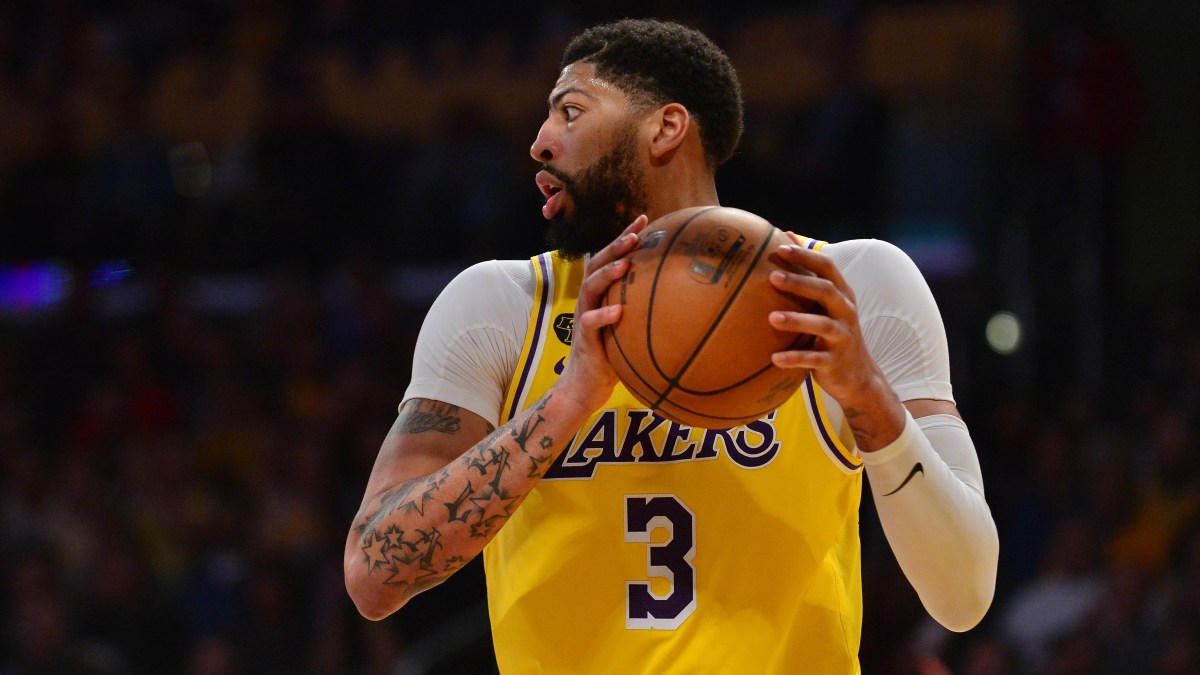 The game was led by T. J. Warren with 39 points, who’s having a good time out there this season. He was supported by significant contributions from Malcolm Brogdon.

Pacers’ men were at it, but Lakers were solely reliant on LeBron James, who bagged 31 points, 8 rebounds, and 7 assists in the game. Well, his partner wasn’t at his best, so he had to step up.

Anthony Davis himself admitted his underperformance and owned up to the loss against Pacers.

“It is on me,” Davis said after the game. “I had some good looks tonight, just missed shots around the rim, the layup that I missed, open 3s missed, open mid-range shot. Shot just not going in.”

Moreover, LeBron displayed some massive support and motivation for his partner, who was on a major low today. The King’s Instagram story showed Davis back in court after the game, practicing. The caption read, “Right back to it! Never concern yourself about the loses/bad performances everyone tends to see. It’s more about the work you put in when no one is watching.” 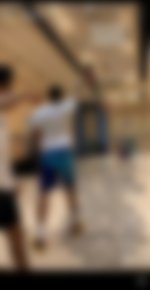 The Lakers sure have grabbed the first seed in Western Conference, but will they survive the playoffs? It’s a genuine concern from most viewers, seeing the terrible losses out there in these past few weeks.

Lakers will take on the Denver Nuggets in their next match on 11th August. Let’s see if LeBron’s support works for the big man.