What seems more like a Donovan Mitchell vs Jamal Murray contest is up for their sixth game tonight. Denver snatched Utah’s chances of making it to the second-round Playoffs in Game 5. The series is currently standing at 3-2 in favor of Jazz.

The series was at 3-1 after Game 4 when Nuggets force Jamal Murray knocked 42 points to pave their way to a 117-107 win. They stopped Jazz from easily making it to the Conference semifinals. Murray was dropping 17-of-26 from the field and 50% from beyond the arc.

In the upcoming match, Murray will be key to Nuggets’ future in these Playoffs. Meanwhile, he is averaging 30.8 points, 6.4 rebounds, and 6.8 assists. 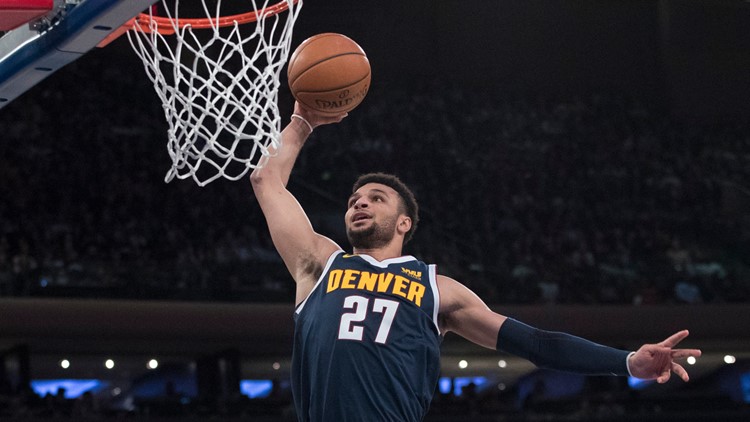 On the other end, Utah’s star Donovan Mitchell has been ruthless in this Playoffs series with back-to-back 50-point games. He has impressed a large section of viewers with that unstoppable intent. Last game, Mitchell was restricted to 30 points that helped Nuggets take their series forward.

Despite the absence of Bojan Bogdanovic throughout the postseason, Utah has maintained their fight with Mike Conley, Jordan Clarkson, and others. Two-time NBA Defensive Player of the Year, Rudy Gobert adds spice to the Jazz lineup. The rebounds seem to be going that way most of the time.

Another news for Nuggets is the comeback of their guard, Gary Harris. He expected to be present for Game 6, after he was out for the entire season restart due to a hip strain. Now that Gary will also be on the court, Nuggets will be stronger than the previous match.

Denver getting a boost today: Guard Gary Harris (strained hip) is planning a return to the Nuggets lineup for Game 6 vs. Utah, sources tell ESPN. Harris has been sidelined for the entire restart, but made significant progress in recent workouts. Jazz lead series, 3-2.

It is going to be a fierce contest for both offensive powerhouses as they are breaking records with each match in play. All credit to Nuggets that the series has elongated to a seven-game contest.

If Utah wants it back, then Mitchell will have to get back to his high-scoring games.

The Nuggets require a team contribution that could help Murray’s massive efforts. Certainly, Nikola Jokic, who is averaging 26.4 points, is another pillar for the team.

If Nuggets repeat that tremendous effort in Game 6, the series will go even and the seventh game will stand as the decider. Let’s see whether it will be Donovan Mitchell or Jamal Murray this time.