Ryan Garcia is serious about fighting mixed martial artists. However, when it comes to former 2 division UFC Champion Henry Cejudo, he wants to have a potential match in his ring first. He indicated the same in a chat with Ariel Helwani and proceeded to trash talk the fighter. This, as expected hasn’t gone down well with ‘The Messenger’ who gave a swift reply as only he can.

On Twitter, the former UFC fighter wrote, “I don’t know who has a more padded record you are that dirt Q-tip you Oscar De La Hoya wannabe. Sign the contract (Ryan Garcia) and prepare to bend the knee to your king! Triple C”

I don’t know who has a more padded record you are that dirt Q-tip you Oscar De La Hoya wannabe. Sign the contract @kingryang and prepare to bend the knee to your king! 🖊 – Triple C 🥇🥇🥇 pic.twitter.com/oPD9pEyB4v

The comments came in response to the WBC Silver Lightweight Champion claiming that fighting ‘Triple C’ would be the easiest fight of his life. Furthermore, the boxer explained the catalyst for the cross combat sports feud. 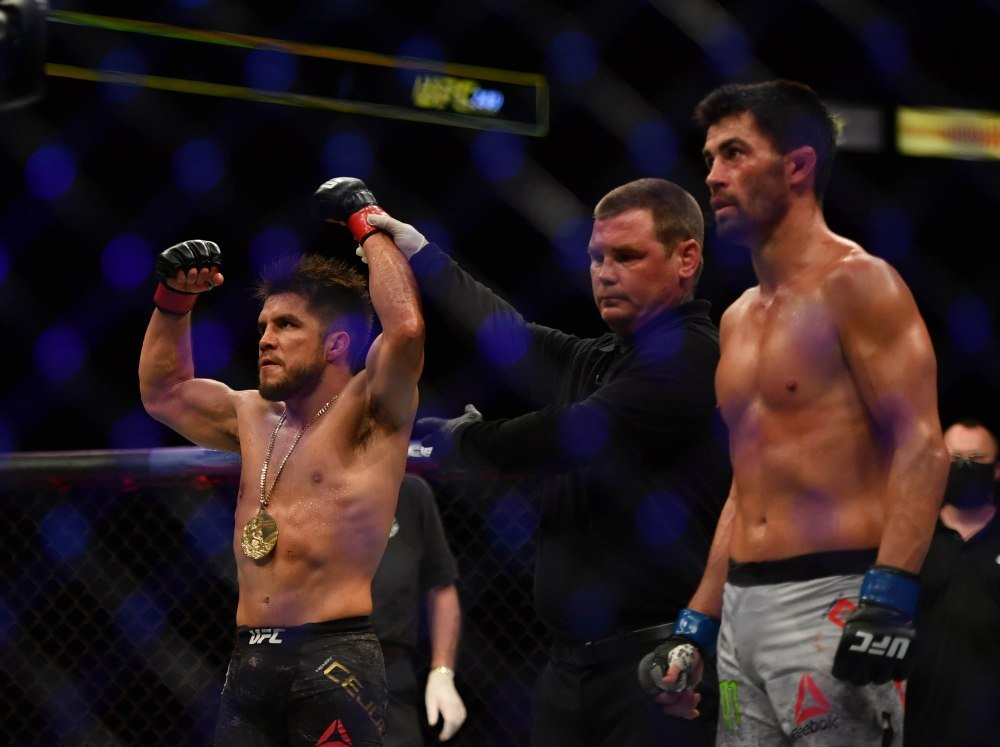 “The only time I’ve seen him was the fight that he had, the last fight when the UFC came back. I actually liked his hands a little bit, I wrote him a message, I was like ‘hey man, you’re pretty good, blah blah blah. I was like don’t retire man, just keep going.’ I ended up tweeting that and he ended up going crazy.”

Garcia reveals that it wasn’t a call-out, but says now he has to KO ‘The Messenger.’ 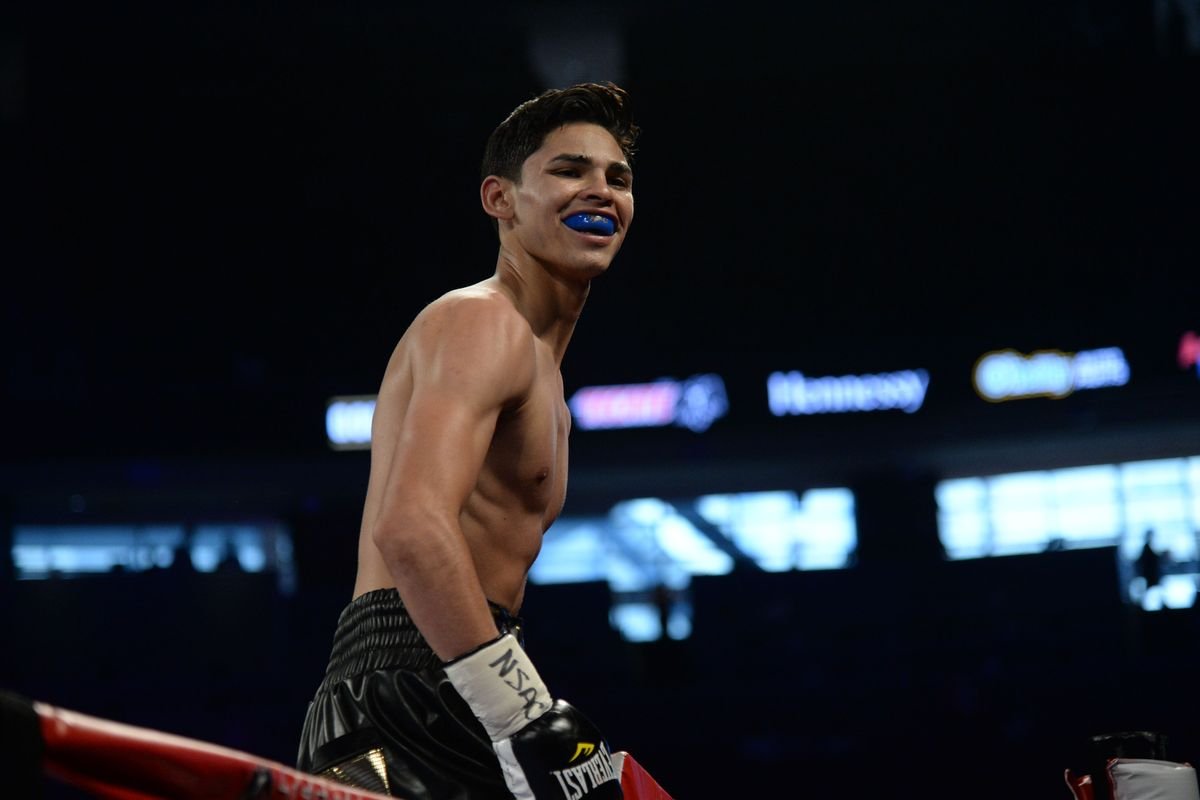 ‘King-Ry’ has claimed 17 of his 20 wins via finishes. He is certainly one who can go for the knockout. However, Cejudo has a track record of persevering and rising to the top in all he does. He claimed a wrestling gold at Beijing 2008 and became only the 4th fighter to hold UFC titles in different weight classes simultaneously.

The 20-year-old even boldly declared that he would go to MMA. Here he stated, “If you don’t knock me in MMA, you’re a bum.”

Cejudo is the second professional fighter that King-Ry has offered to step into the cage against. Akin to Dillon Danis, ‘The Messenger’ too will look to take the fight to the ground. He has no submission wins in fighting, but his training as an Olympian should suffice.

What do you make of the latest exchange in the Henry Cejudo- Ryan Garcia feud?