Being a successful Olympian for a long time, Usain Bolt entertained the audience with his incredible sprints. Moreover, he won eight gold medals at three consecutive Olympics, cementing his legacy as an all-time great. The world record holder for both the 100 and 200-meters, Bolt loves the spotlight. However, did you know that Bolt once rented a luxurious $1.9 million worth penthouse in Australia? Trust us, it was a slice of heaven.

The ‘Sky House’, situated near the Brisbane lake, is famous for its extravagant furniture and sophisticated technology. Let’s look at the features inside the penthouse.

Stationed at the Araluan Apartments in Australia, the place had five bedrooms and four bathrooms. The airy and open house was 11, 722 square feet and was built in 2010 for $1.5 million. Significantly, the penthouse had glass walls and a lot of greenery.

It also features a separate guest room with a kitchenette. The house comprises green synthetic grass that would help him kick back and relax with a scenic view in front of him. 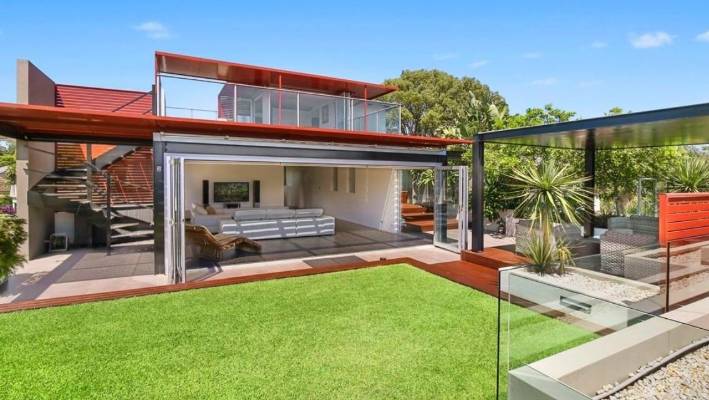 The Sky House had eight terraced gardens while the master bedroom opens up to a separate balcony. It has its own closet and lavish furniture to go with it.

Moreover, Caesar’s Stone benchtops have been engrained in the kitchen. Notably, the stone costs a lot and Bolt’s kitchen costs $5000. 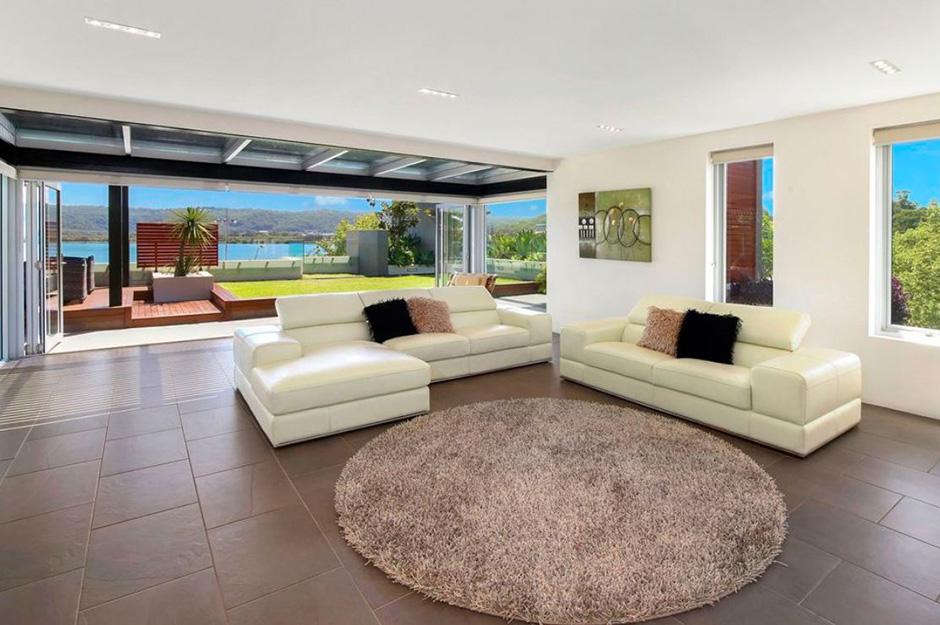 Out of all the fancy features, a heated Jacuzzi is on top of everyone’s wish list. Thus, Bolt’s penthouse comprises a heated jacuzzi with polished wooden panels to go with. The Above-ground tubs are usually costing around $25000, a luxurious one for the talented athlete to relax.

With the incredible size of the penthouse, the home has elevators to help him move around the place with ease. For his collection of cars, he had a three-car garage underneath. 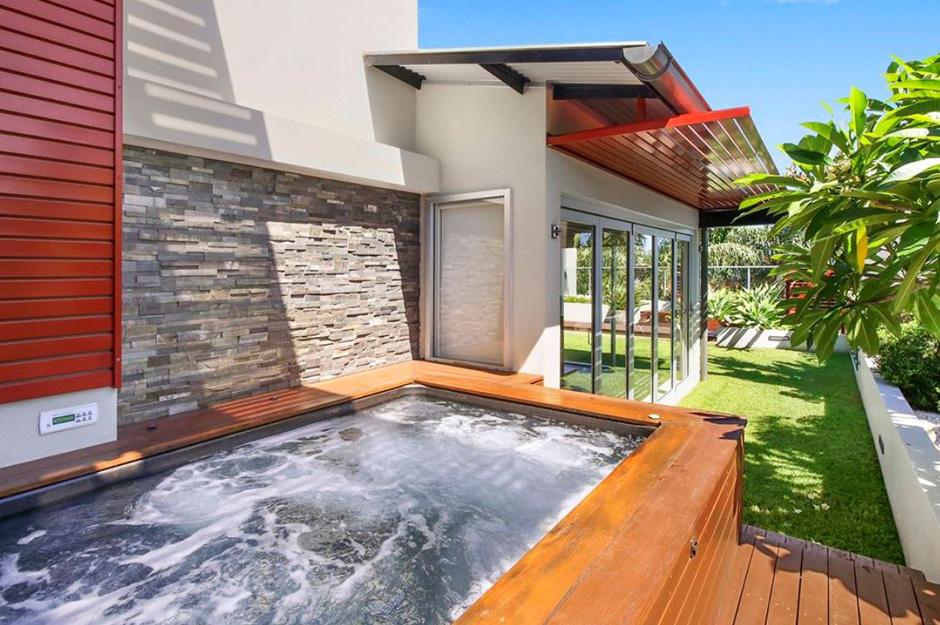 When Bolt left the place, the penthouse was listed at $2 million because of the luxury it provided. Even though the place had tons of facilities, he only stayed there from August to November in 2018. Hence, he paid around $17,400 in thirteen weeks.

After a long time, the penthouse finally had an owner, as it was sold for $2.8 million. 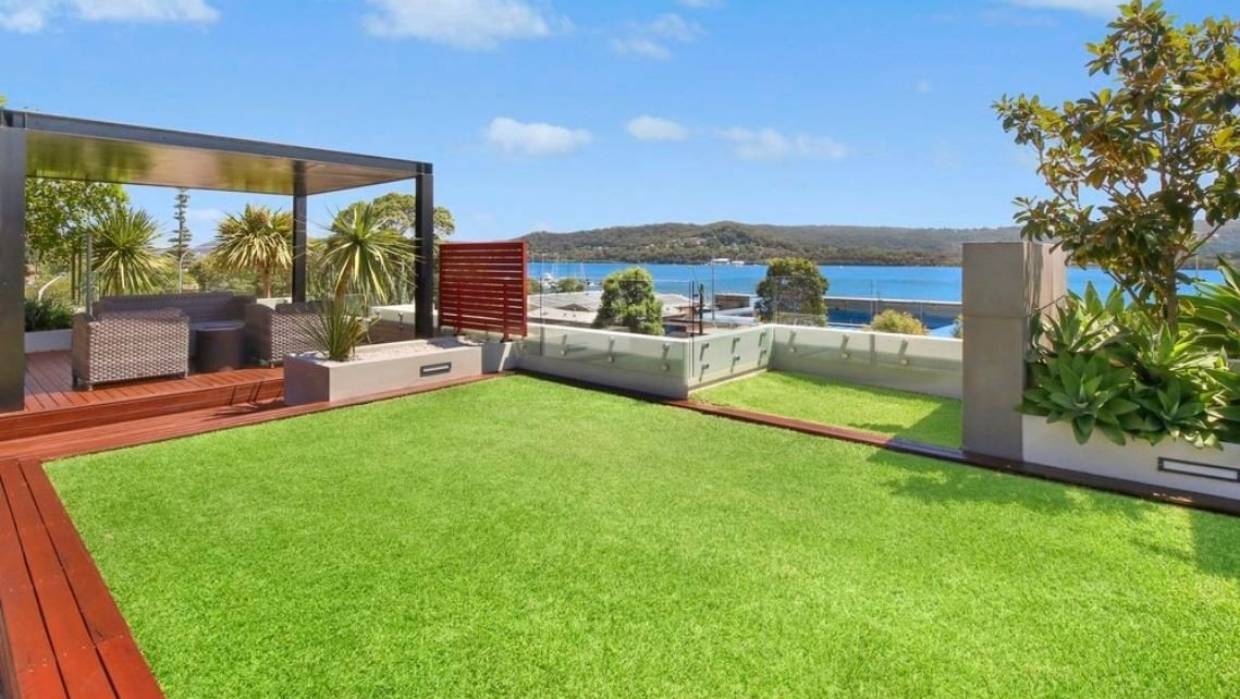 The penthouse’s view is simply breathtaking. It showed an entire landscape of the Brisbane Lake, followed by the hills in the backdrop; That’s the selling point of the house. It had different wood panels throughout its structure and had indoor plants and outdoor greenery to match. 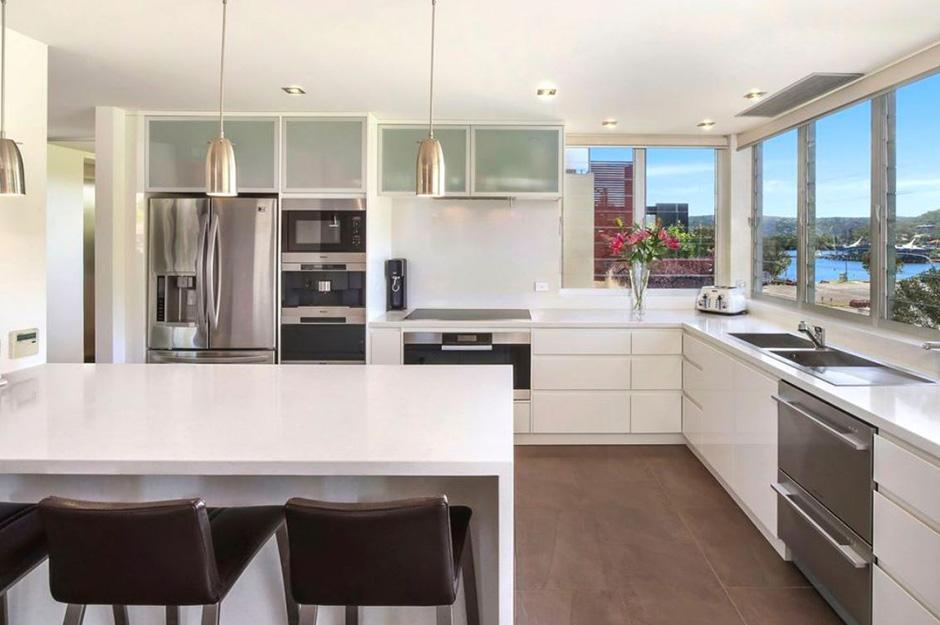 To sum up, his time in Australia came to an end after his contract with the soccer team. Coming back home, he is settled now and debuting himself into other ventures. However, Bolt’s time in Australia cannot be forgotten for the lavish lifestyle he adopted while staying there.