Former WWE Women’s Champion Becky Lynch had some very good news for the professional wrestling world. ‘The Man’ gave birth to a beautiful baby girl with her fiance Seth Rollins.

After announcing the news on Instagram, Becky and Seth were flooded with greetings and adulations from the who’s who of professional wrestling. 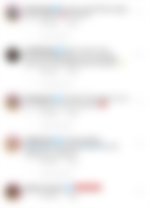 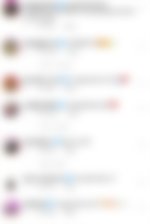 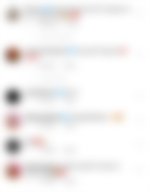 Seth Rollins and Becky Lynch have been out of action

As is obvious, Rollins and Lynch have taken some time off to focus on their newborn child. Interestingly, both the Superstars are at the peak of their careers at the moment, especially Becky Lynch.

Before going on a hiatus due to her pregnancy, Lynch was the reigning WWE Raw Women’s Champion. To facilitate a smooth transition, Lynch relinquished her title to Money in the Bank winner, Asuka.

Talking about Rollins, he was in the midst of a heel run as the ‘Monday Night Messiah.’ Fans and analysts had a mixed reaction to Rollins’ character.

While he started off strongly by bringing Murphy and Austin Theory under his tutelage, the over-drawn feud with Rey Mysterio left a sour taste in fans’ mouths.

What’s next for Lynch and Rollins?

Given their stature, Rollins and Lynch will make a return at the top of the card.

Lynch’s popularity has not waned ever since her iconic heel turn and subsequent face turn in the past few years. Needless to say, she’ll enter the championship conversation in whichever brand she returns on.

Rollins’ case, however, is a bit trickier. Many fans have speculated that he might return as a babyface and reinvent his character.

To be honest, that seems like the best way forward for Rollins, given the failure of the ‘Messiah’ persona. While some might argue that he helped create new stars in Dominick Mysterio and Murphy, there’s a lot more to Seth Rollins than putting young guys over.

Rollins should be competing for the top titles on Raw and SmackDown rather than biding his time in mid-card storylines.

Hopefully, he will set his foot on the gas pedal whenever he returns and have another iconic championship run.