Rafael Nadal has an elite addition to the list of donors who have contributed to his amazing fight against Coronavirus. One of the greatest midfielders ever in football, Andres Iniesta, has been the latest to contribute to the noble cause that was kickstarted by Nadal and NBA’s Pau Gasol.

Iniesta made the announcement via his official Twitter account. Later, Rafael Nadal replied to this tweet, thanking the footballer. For those who don’t know, Iniesta holds a special place in Spanish football history. 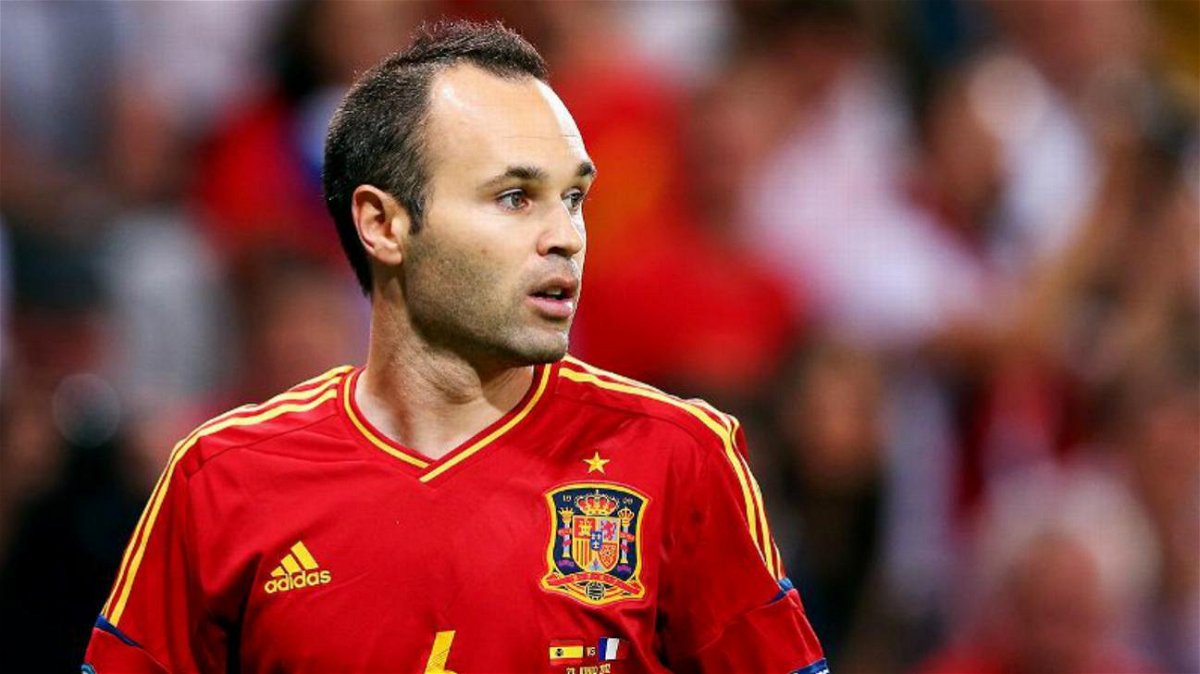 Casual fans may remember him as the guy who scored the match-winning goal for Spain in the finals of the FIFA World Cup 2014. That surely etched his place in history. However, most football fans worship the guy as the one who built Barcelona as the strongest unit in European football under his strong leadership.

Of course, there were guys like Lionel Messi and Luis Suarez scoring all the attractive goals. However, it was the watchful eye of Iniesta that remained the spine of FC Barcelona. Surely, the optics of him joining the Spanish fight against the pandemic holds great value.

Know More – When Shakira Became A “Gypsy” For Rafael Nadal

This is just another addition to the exemplary work being done by Spanish athletes. Barcelona’s greatest rival Real Madrid has already pledged its home stadium to be used as makeshift storage for medicinal supplies. 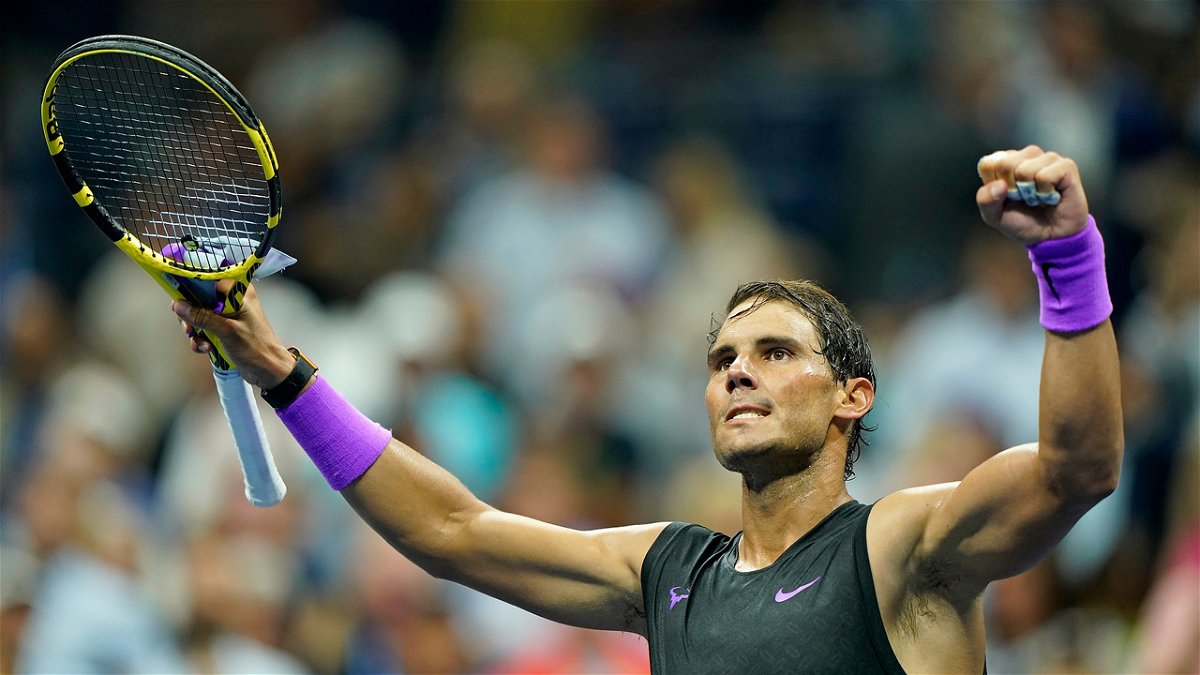 Who all have joined Rafael Nadal?

Many Spanish athletes have joined Rafael boat. The goal is to raise a sum of 11 million Euros as an initiative of the Red Cross. All the amount will go towards relief activities.

Together, these athletes have picked up the gargantuan initiative of pulling their beloved country out if this chaos.