Fake news is irritating to the core. A Spanish website had leaked false news about the 2021 F1 Australian Grand Prix being postponed to October. To put it gently, it was quite unnerving.

Although the Australian Grand Prix Corporation released a notice soon, the news had already deceived many. The notice cleared the clouds of mystery over the subject and confirmed that the 2021 season was slated to kick off in March. The venue was also intact, Albert Park Circuit, Melbourne. 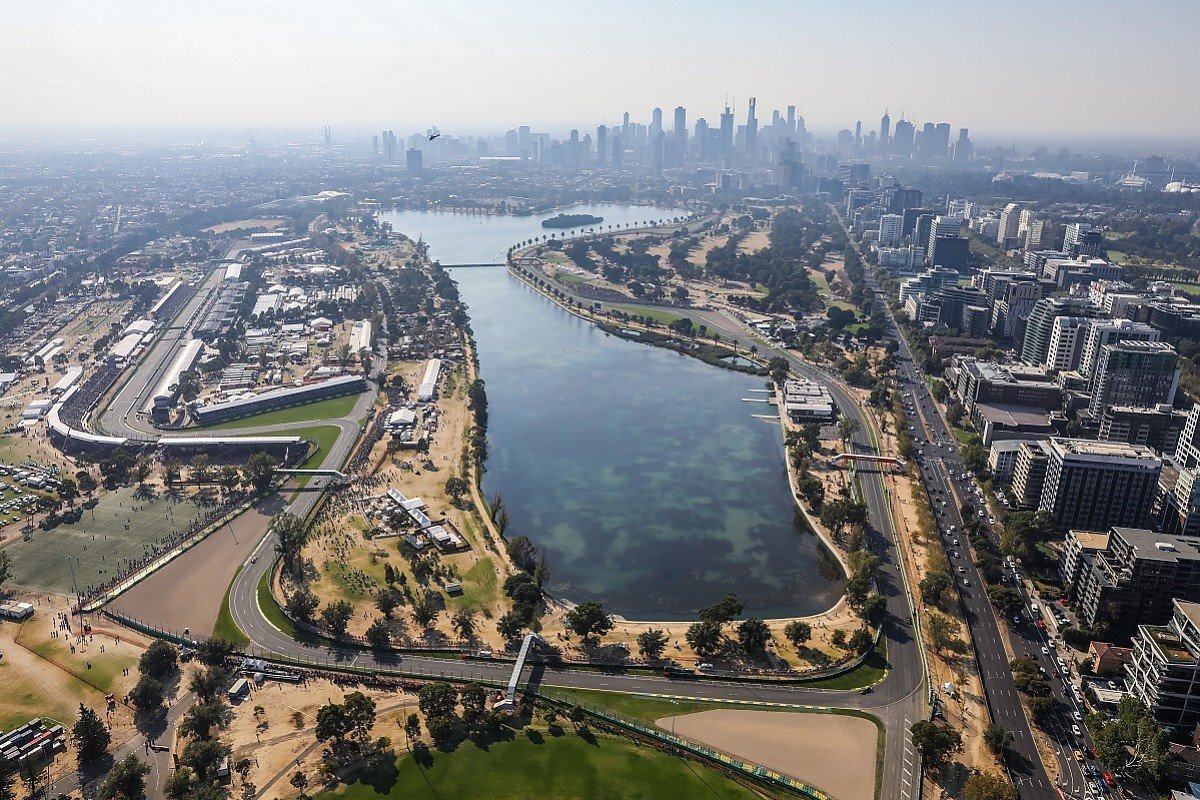 Many Australians suffered a major hit when their favorite Grand Prix was at stake. The race had been a regular in the F1 calendar since 1946; 2020 was the first year that witnessed the cancellation of the race due to the COVID-19 pandemic.

“Melbourne will again host the F1 season opener in the traditional March timeslot, which will form a significant part of the recovery of the major sports and events industry in Victoria,” stated Andrew Westacott.

The FIA had to plan an entirely new calendar to avoid the risk of infection. So far, it has worked well for the teams and the administration.

Sergio Perez from Racing Point and a few Mercedes crew members fell prey to the deadly virus; however, the bubble concept played a quintessential role in preventing the spread of the virus across the paddock.

Albert Park will roar with fans again as the stands echo one name, Daniel Ricciardo. However, he will not feature in the Renault cars anymore as he is all set to jump ship to McLaren come 2021.

Daniel Ricciardo States That Moving on From Renault Will Be Emotional