There are a handful of greats in the sport of basketball that almost give goosebumps to the fans. It’s surely a piece of news when ‘the greatest’ talks about the NBA stars and draws a comparison between them. Yes, it is Michael Jordan facing the Kobe vs LeBron question on ‘One on One with Ahmad Rashad’. Kobe Bryant and LeBron James are placed to comparison time and again. What does MJ have to say about this? Whom did he choose?

What are we even comparing?

Kobe fans might just happen to win this point for a long time, but no doubt that Lebron is a better clutch player in the hardest times. Considering the shot attempts made in the final 24 seconds of a game with the intent to tie or win a game, Kobe converted in 7 out of 27 such opportunities. LeBron surpasses him any day with a remarkable 12. Both have been tremendous on the offensive side of the game, but what gives Kobe an edge above is his defense. The ‘Black Mamba’ was part of 12 NBA All-Defensive teams against LeBron’s 6. 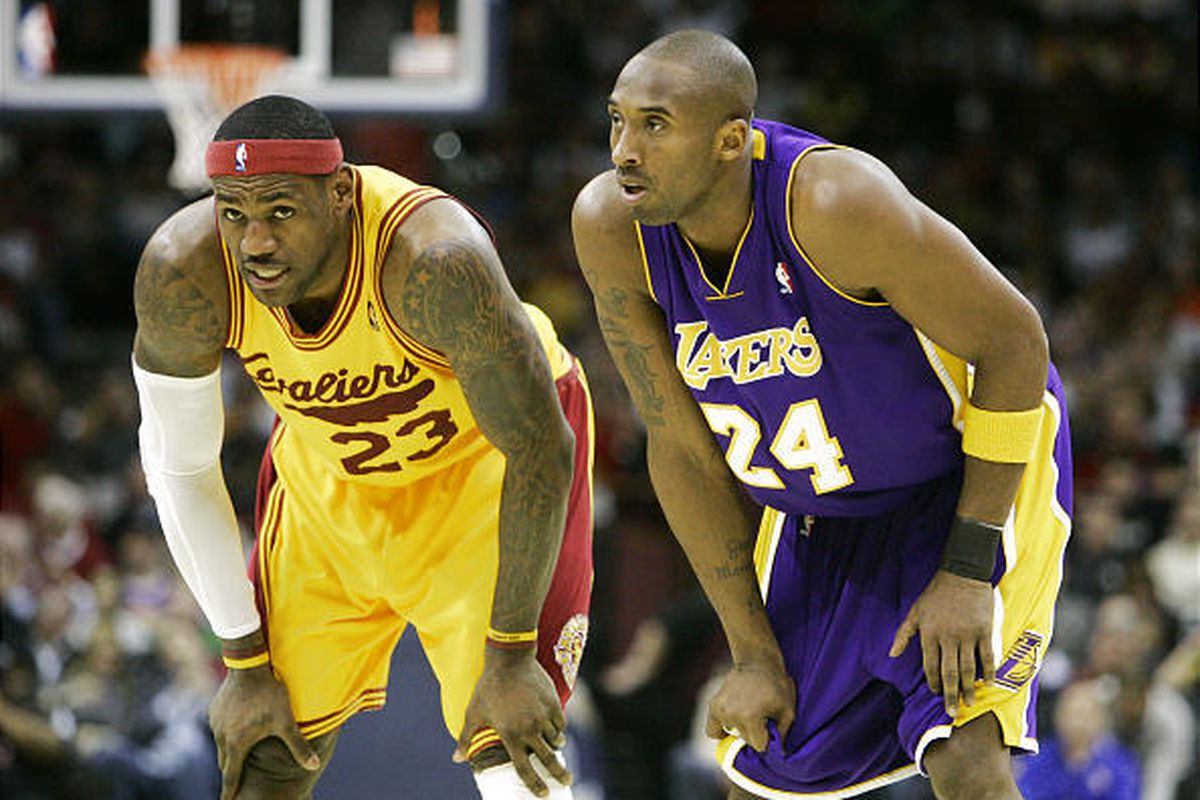 LeBron has been a dominant beast in the game with the second-best PER after Jordan. He surpasses Kobe in almost all categories as a player. James is an extraordinary passer and that makes him a team player and is never considered selfish in his style of playing even after being the dominant one. With this attitude, he led Cleveland Cavaliers to playoffs four times in a row.

But what might always remain an argument by the Kobe fans is the number of championships to Mamba’s name. LeBron might be leading the MVP score of 3-1 but Kobe has 5 championships that set him apart at the same time.

All in all, LeBron has numbers and dominance to his side but Kobe is a more complete and versatile player. He possesses a magic touch that James is far away from. The elegance and instincts that Kobe carries make him one of the greats of all time.

It’s interesting to hear Jordan speak about these NBA stars and pick one amongst them. But Jordan clearly hesitated when Ahmad Rashad asked him to pick amongst Kobe Bryant and LeBron James.

“That’s a tough one.” is what he said immediately to dodge the question. But Jordan was blatantly honest with his answer later. Jordan commented with utmost accuracy saying, “In terms of dominance in the game of basketball at this stage, it is definitely LeBron. Championship-wise Kobe Bryant.”

Jordan believes that Kobe wants it so bad that he’s willing to go extreme and give his everything to winning. At the age of 34 Kobe playing for 38-40 minutes is what impressed MJ the most.

Jordan seemed to relate to that feeling extensively as he said, “He’s (Kobe) cursed as much as I am.”

When asked to choose, “To pick between the two that’d be a tough choice for me but 5 beats 1.” this is what he had to say. He definitely went with the championships that Kobe holds. It’s the winning that matters!

Not Long After His Mother’s Death, Karl-Anthony Towns is Out Fighting injustice