It is the second event of the “Sunshine Double” after the Indian Wells Masters. Sunshine Double is a series of two consecutive hard court tournaments in the USA, which is held at the beginning of the season. The two events are the only tournaments besides the Grand Slams where the main draw play extends beyond eight days.

In the 2010 edition, a record of 300,000 visitors attended matches at the 12-day tournament, making it one of the largest tennis tournaments outside the four majors. 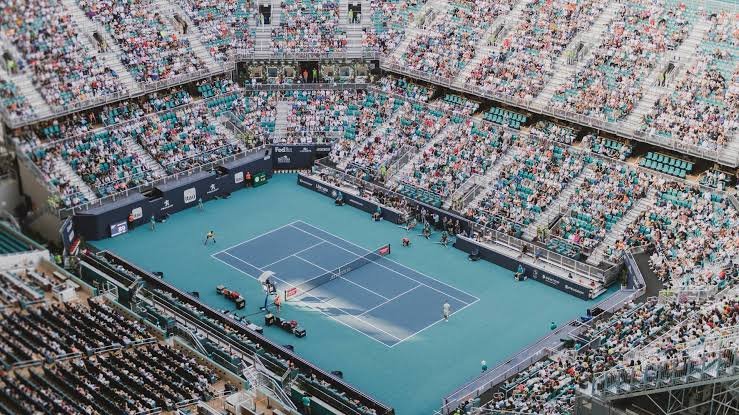 The first Miami Open was held in 1985 at Laver’s International Tennis Resort in Delray Beach, Florida. At the time, the prize money of US$1.8 million was surpassed only by Wimbledon and the US Open. The event’s prize money has since grown to over $13 million.

The tournament has been successful in maintaining as one of the top events in tennis Calendar after the Grand Slams and the ATP World Tour Finals. It was sometimes also referred to as the “Fifth Major” up until the mid-2000s. In 2004, the Indian Wells Masters also expanded to a multi-week 96 player field. Since then, the two events have been colloquially termed the “Sunshine Double”.

The most successful player of the Miami Open has been Novak Djokovic. The Serbian has won six titles in Florida. He tied with Andre Agassi, who has also won six Miami Open titles. He has also claimed the most consecutive singles title in 2014, 2015 and 2016. 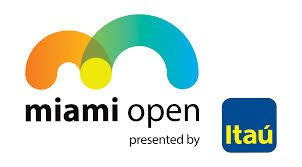