When WWE says it’s that time of the year, it's time for WrestleMania. This is the biggest show in professional wrestling history, and it takes place once a year, serving as the biggest stage of them all. At WrestleMania, only the best compete, and even fewer go on to the win it all.

WrestleMania has been happening for 35 years and has truly been the epitome of WWE success. With the quality of the venues, entrances, and fights, this event is truly at the top and has been for quite some time. 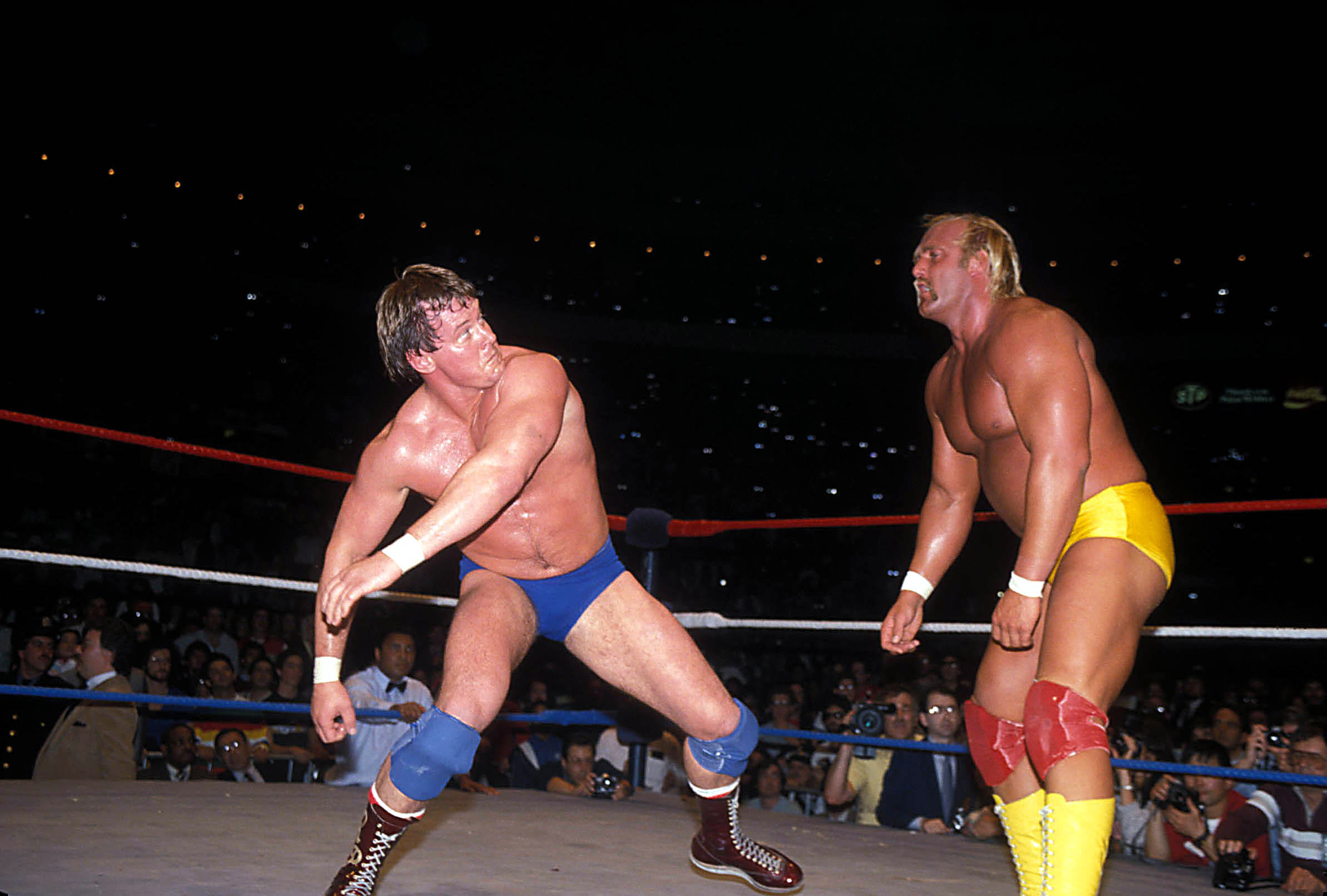 The event was critical in the 80s wrestling boom, which saw a sharp increase in the demand for professional wrestling. The sport was rising in popularity and had thousands of fans tuning in by the week.

The interest was funneled into WWF, which had big names such as Hulk Hogan, Roddy Piper, Ricky Steamboat, and “Macho Man” Randy Savage. WWF then employed an excellent strategy.

WrestleMania III was held in Michigan at the famous Pontiac Silverdome. In order to ensure maximum attendance, WWF did not allow the event to be aired live anywhere in Michigan. 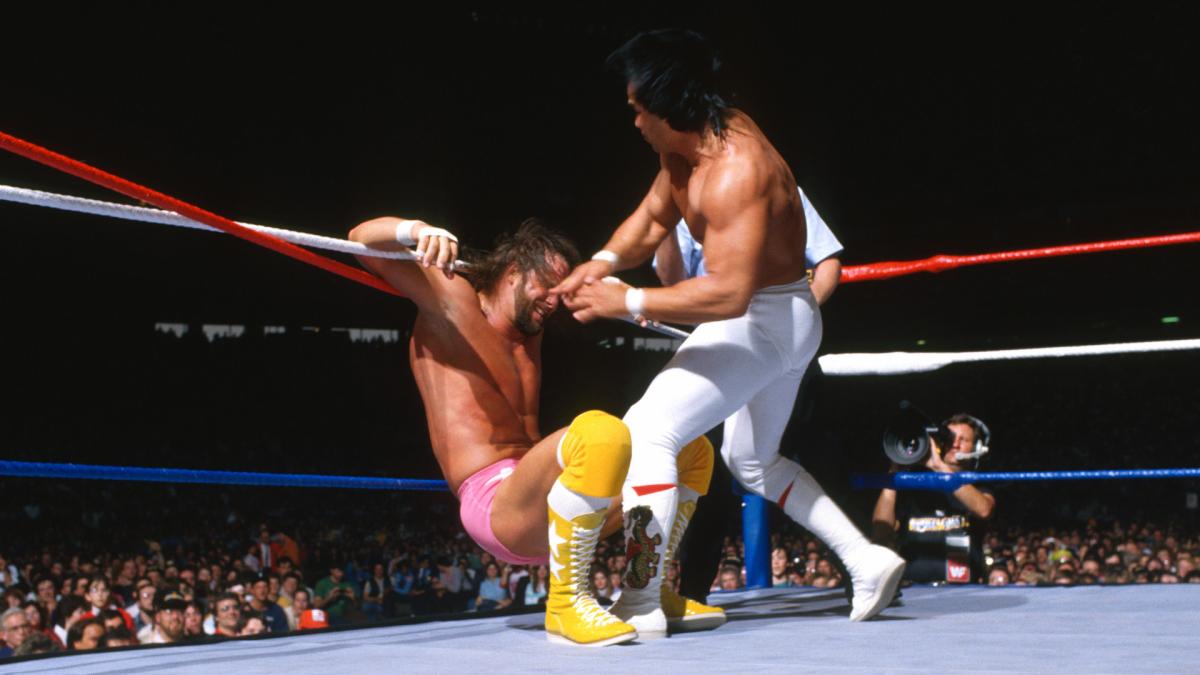 This increased the sales of tickets since a lot of fans wanted to watch the event. Since watching it on the TV wasn't an option in Michigan, fans watched it live, and the Pontiac Silverdome was at maximum capacity.

A whopping 93,173 fans attended the event, making it the highest viewed sports event in America, a record it held for decades. WrestleMania III assured WWE was the center of the wrestling boom. 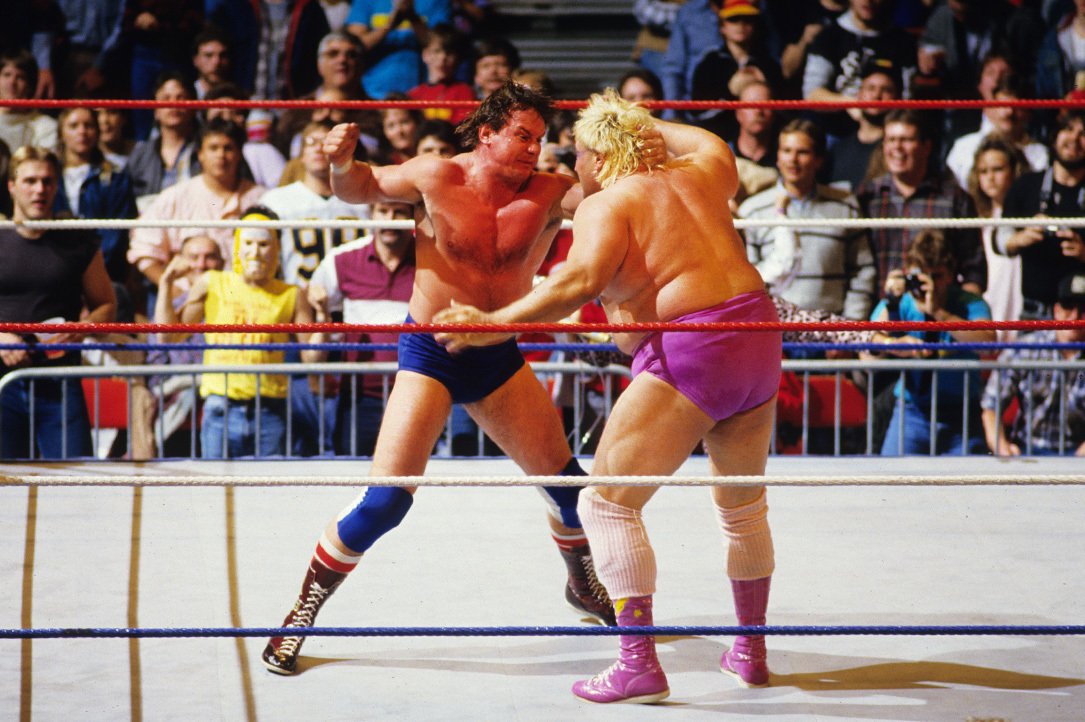 The event also saw the epic match between Randy Savage and Ricky Steamboat. Many critics, fans, and Vince McMahon himself have recognized the IC Title match as the greatest wrestling match of all time.

In the 90s, WrestleMania saw some of the most legendary moments in WWE history. The world saw major feuds between Hulk Hogan and Randy Savage, Shawn Michaels and Razor Ramon, and the nagging competition with the rise of WCW. 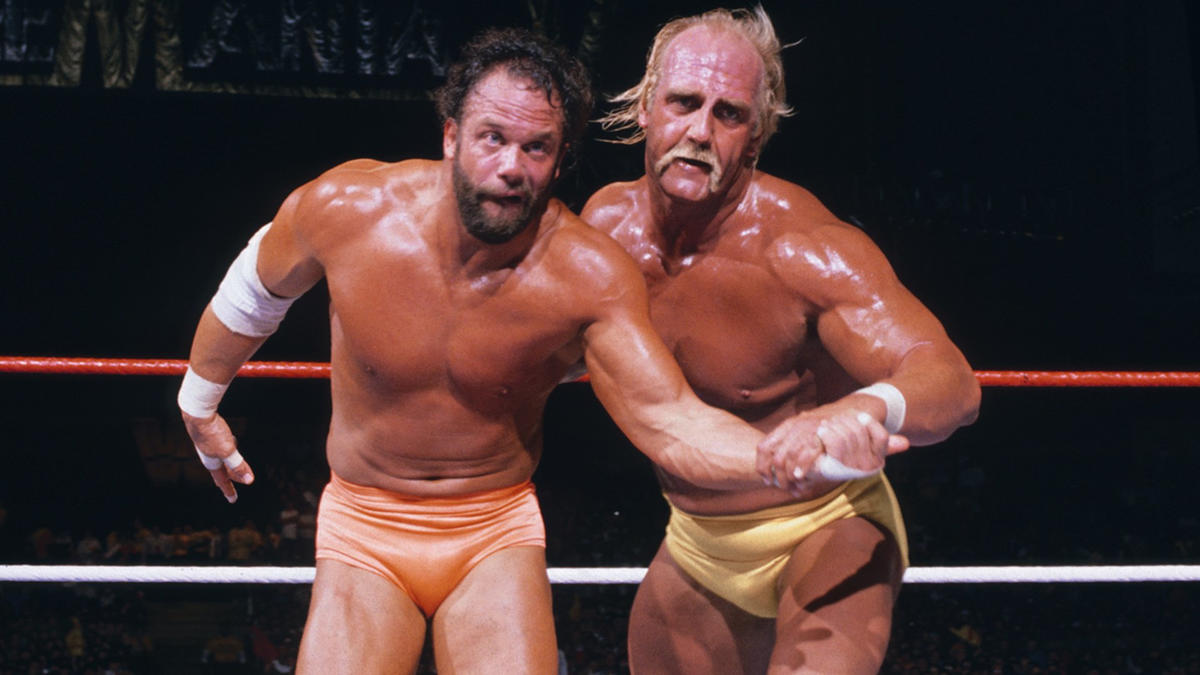 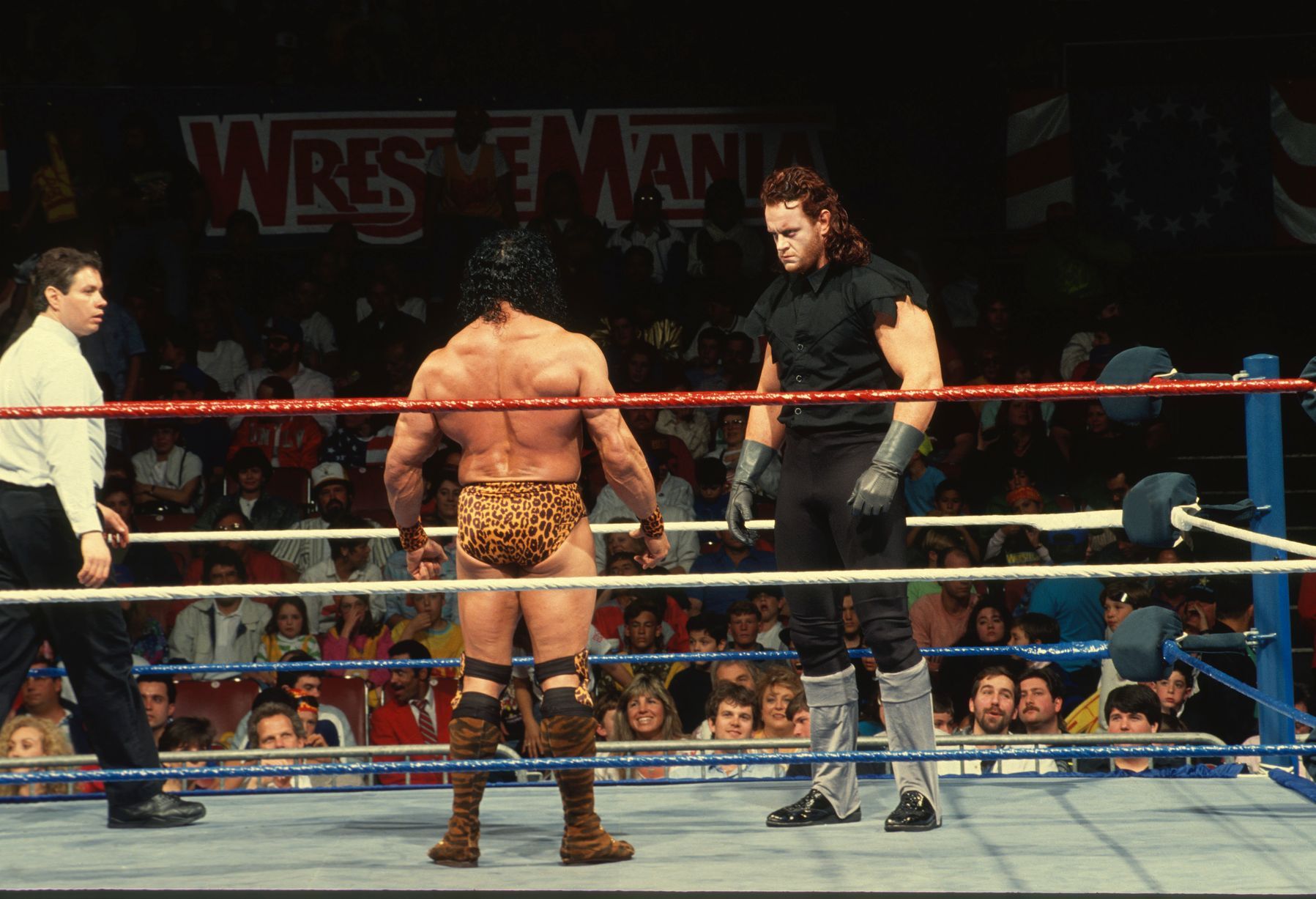 The defining feud between Shawn Michaels and Bret Hart also happened against the WrestleMania XII backdrop in a 60 minute Iron Man Match. Michaels won in a closely fought match against “The Hitman”, who feuded with him through the next few years. 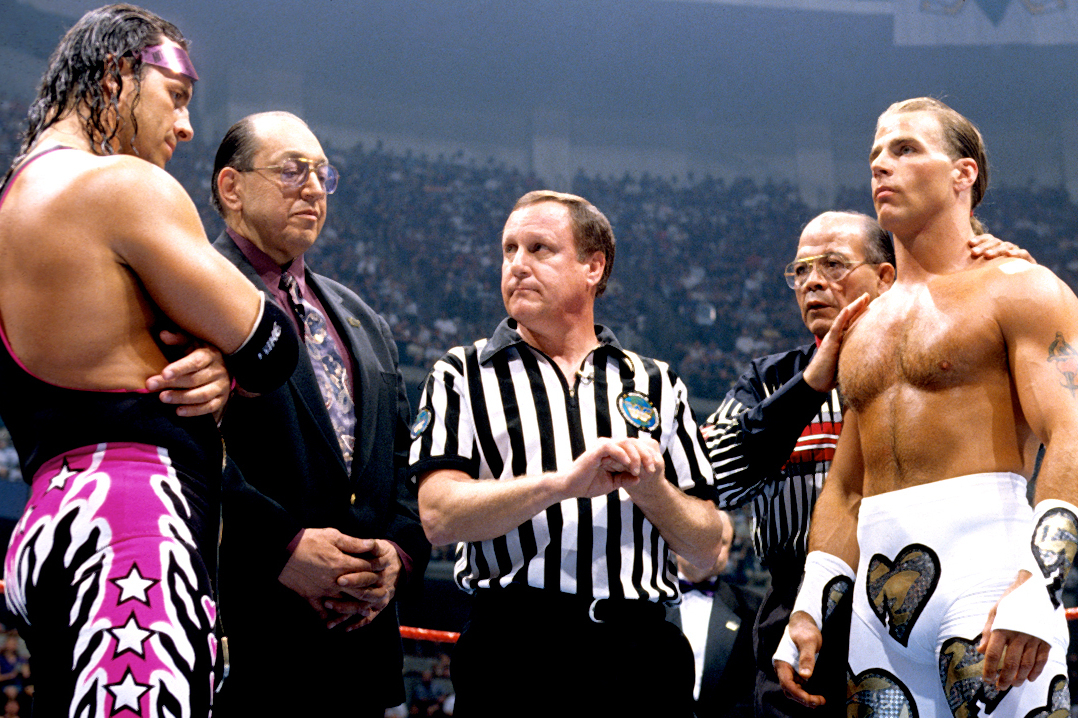 Attitude Era and Stone Cold vs The Rock rivalry

WrestleMania arguably reached its peak during the Attitude Era, along with WWE and professional wrestling on the whole. The most popular era in WWE history saw the legendary rivalry between Stone Cold Steve Austin and The Rock. 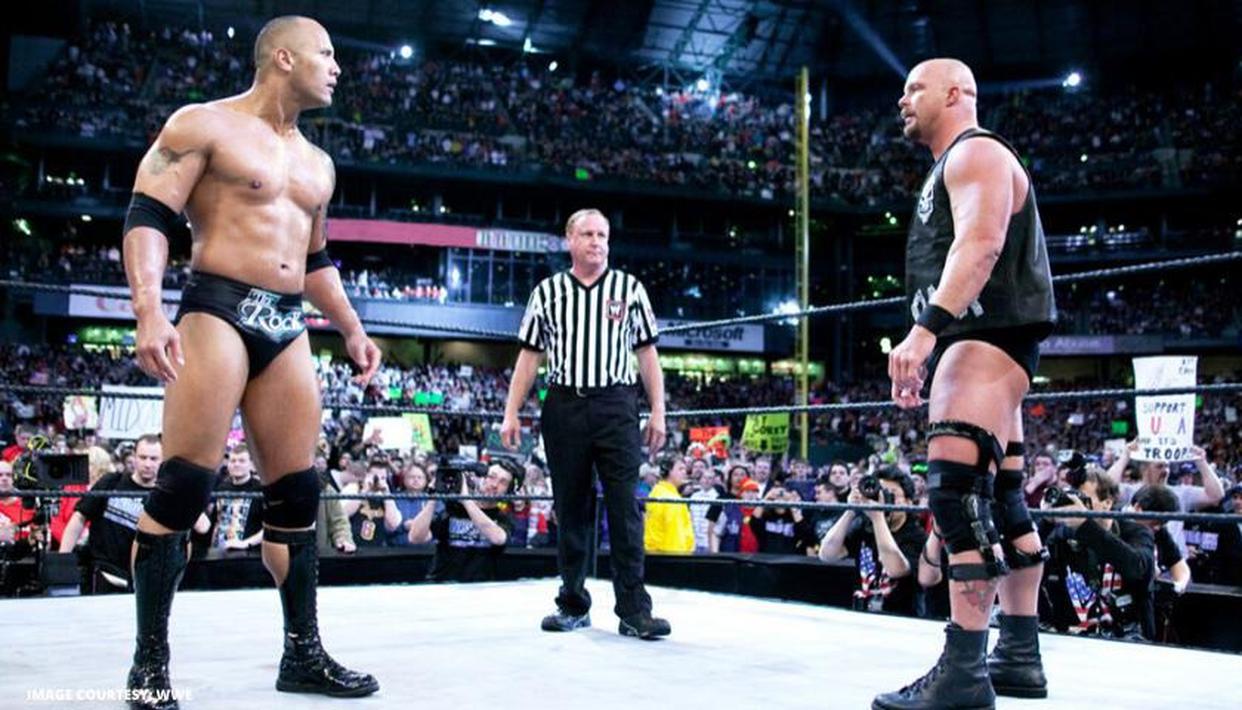 A rising superstar, Stone Cold first defeated Shawn Michaels to win the WWF World Heavyweight Championship. He then had several big feuds and finally reached “The Chosen One”. 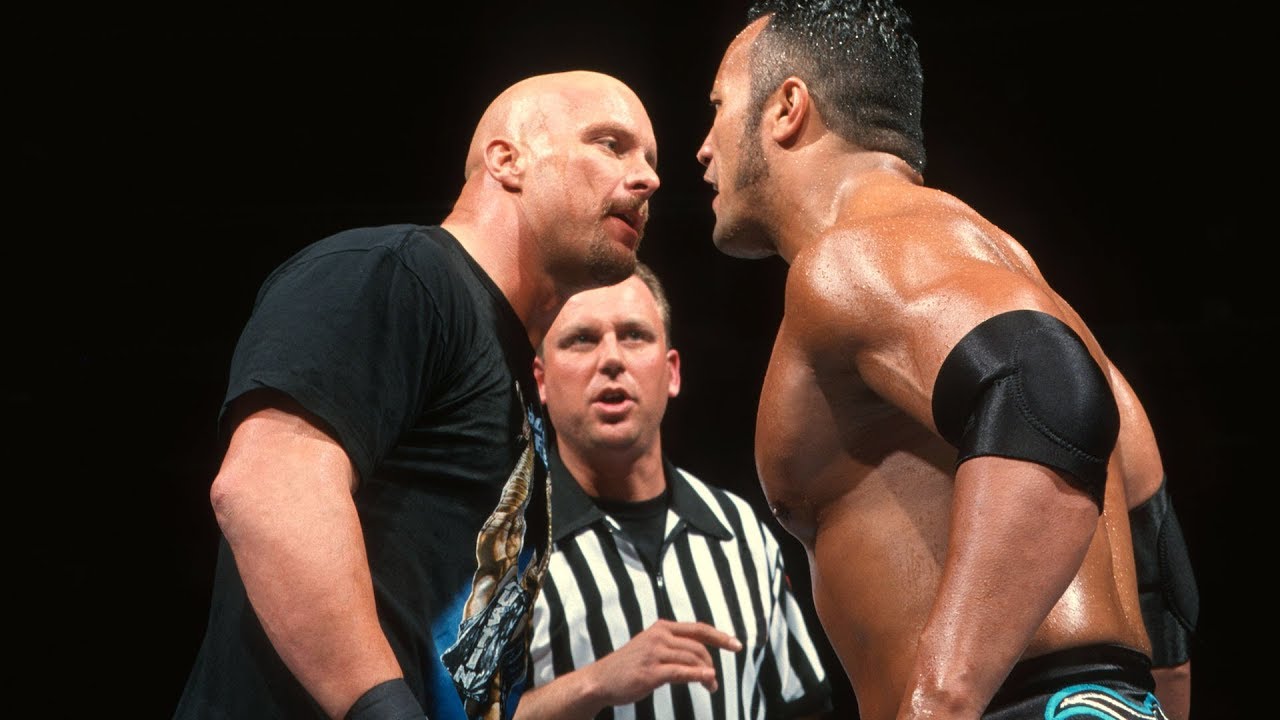 Stone Cold had met his Roddy Piper, when he fought The Rock at WrestleMania XV in the first of their three encounters. Stone Cold defeated The Rock, much to the delight of the crowd.

In the 2000s, WrestleMania saw the peak of the Attitude Era and the PG era shortly after. WrestleMania 2000 and X-Seven saw the increasing involvement of the McMahon family in main event feuds.

Vince McMahon fought his own son Shane in WrestleMania X-Seven in a big street fight. The same event saw Stone Cold beat The Rock for the second time in their feud to win back the WWF Championship. 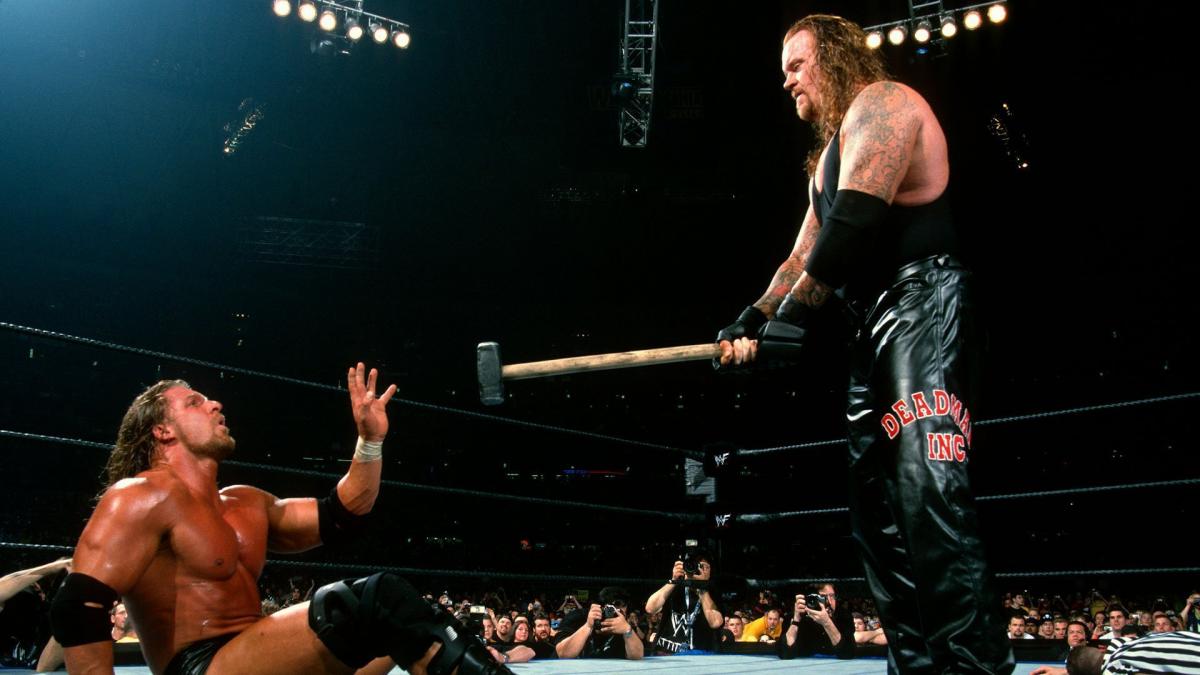 WrestleMania X-Seven was the first edition of the event after the dissolution and purchase of WCW by WWF, ending Monday Night Wars. WrestleMania X8 was the last time 'Mania under the WWF brand. Following a legal dispute with the Worldwide Foundation, WWF changed to WWE.

Dawn of the PG Era 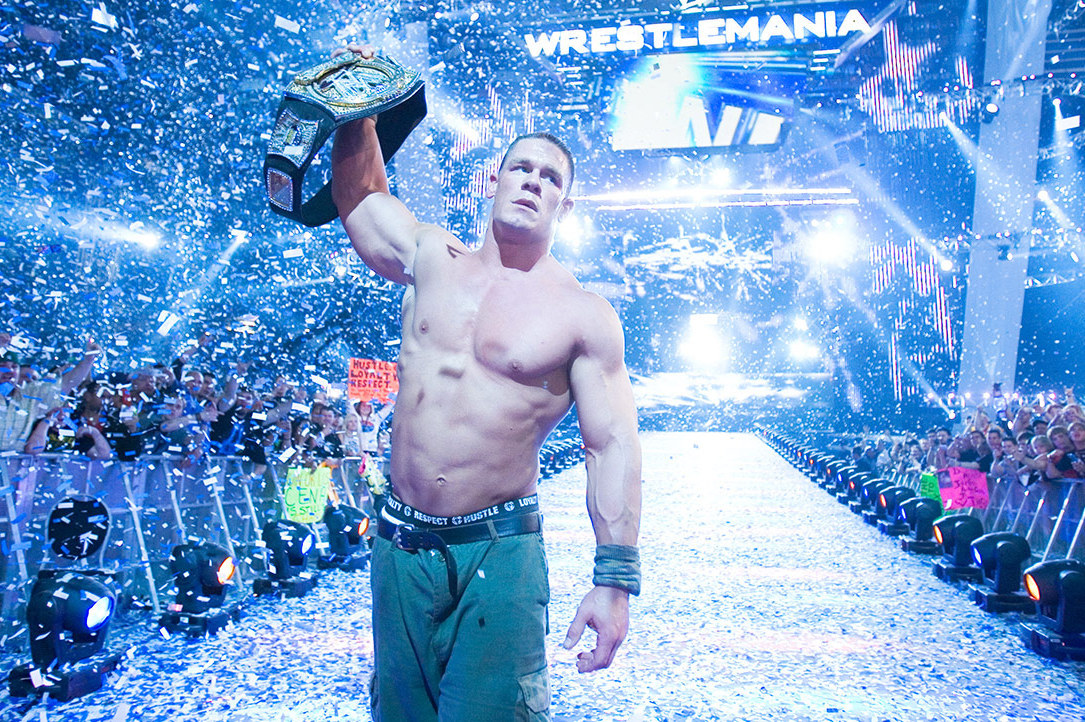 Although matches got restricted to a great deal because of the dawn of the PG Era, the excitement didn’t decrease at all. The rise of promising names such as John Cena, Edge, Chris Jericho, Batista, and JBL saw a new day dawn on the company. 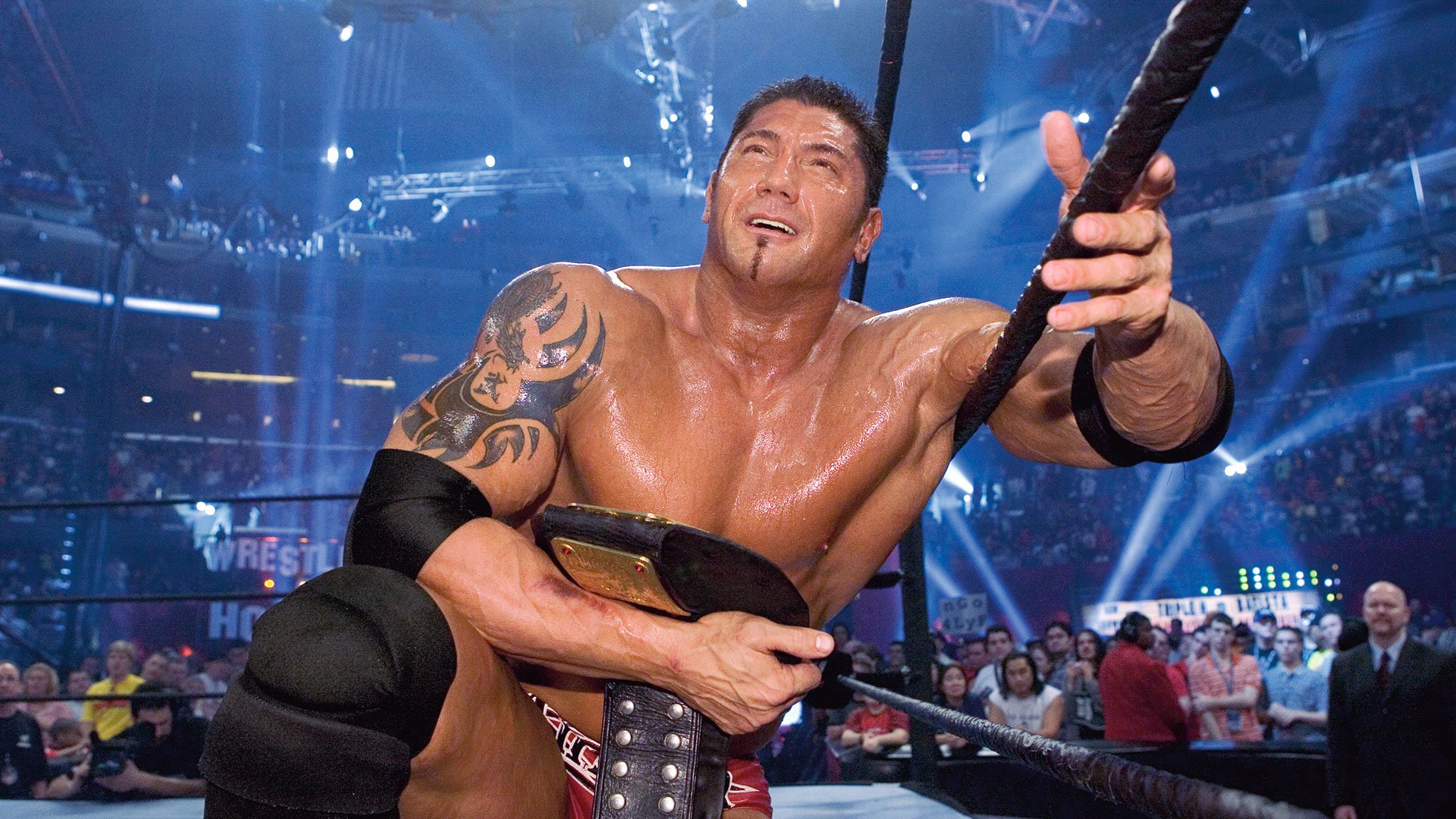 The exciting feuds between John Cena and Edge, the continued dominance of The Undertaker, and the prominence of Shawn Michaels and Triple H set the tone for many WrestleMania storylines. 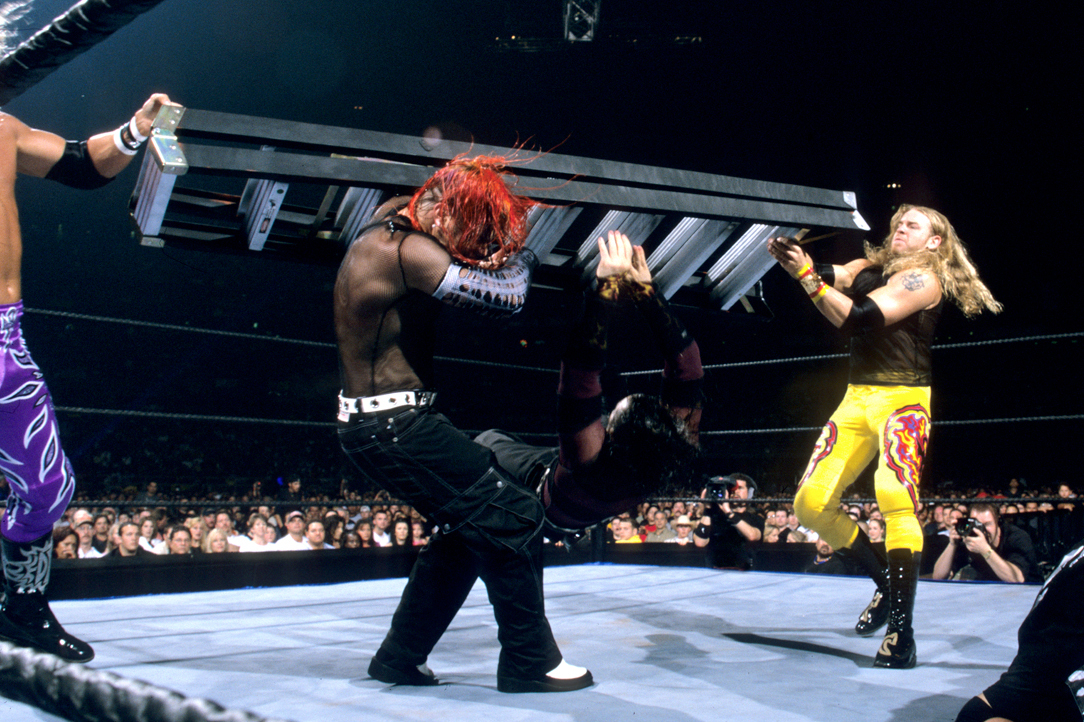 Bobby Lashley and ECW also took the main event by storm and built a big name for themselves during their time. Superstars like the Hardy Boys Jeff and Matt earned a high flying, risk-taking reputation that made fans forget what they were missing out on. 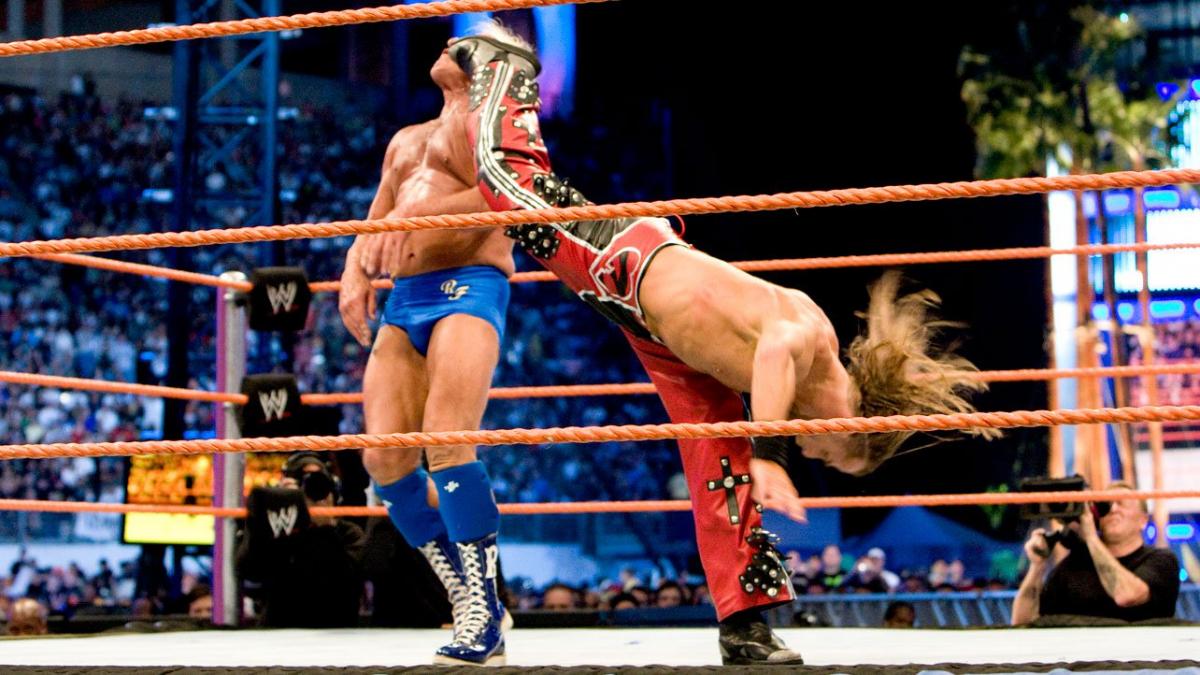 WWE Hall of Famer and legend Ric Flair also fought his last match at WrestleMania in 2008. He lost to Shawn Michaels in one of the most emotional matches of all time. 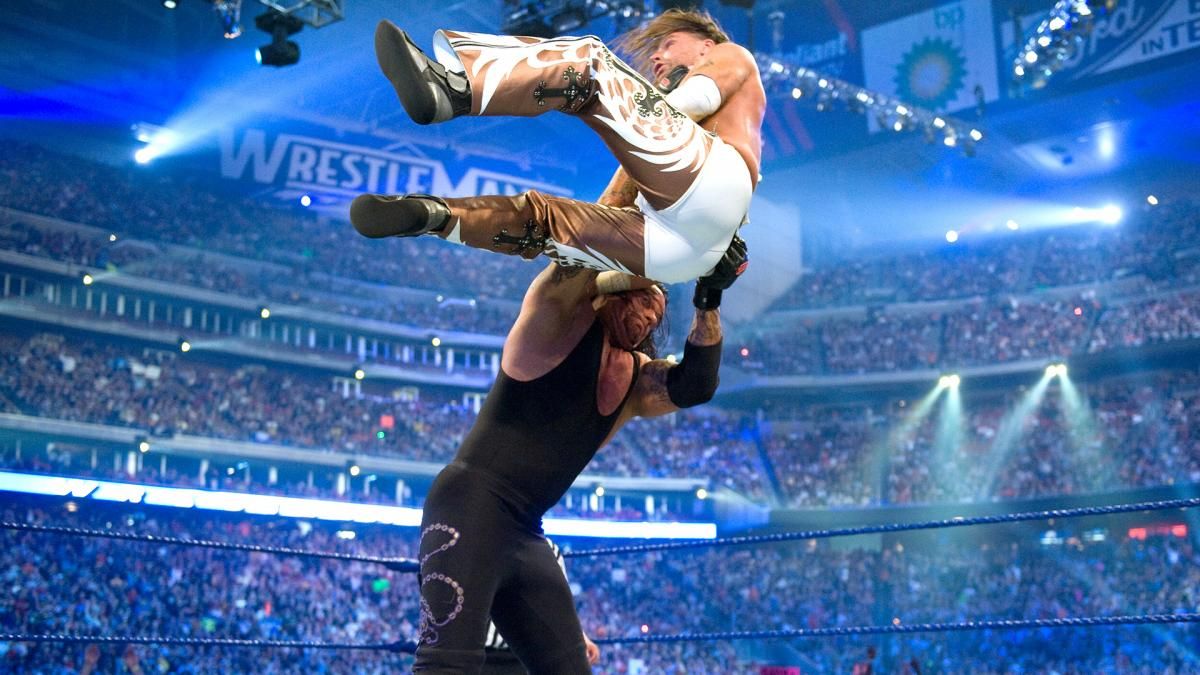 The 25th Anniversary Show of WrestleMania in 2010 featured Shawn Michaels vs The Undertaker. Michaels attempted to break the legendary streak of The Undertaker but dramatically failed in both of his attempts, first at WrestleMania 25 and in the following year as well. 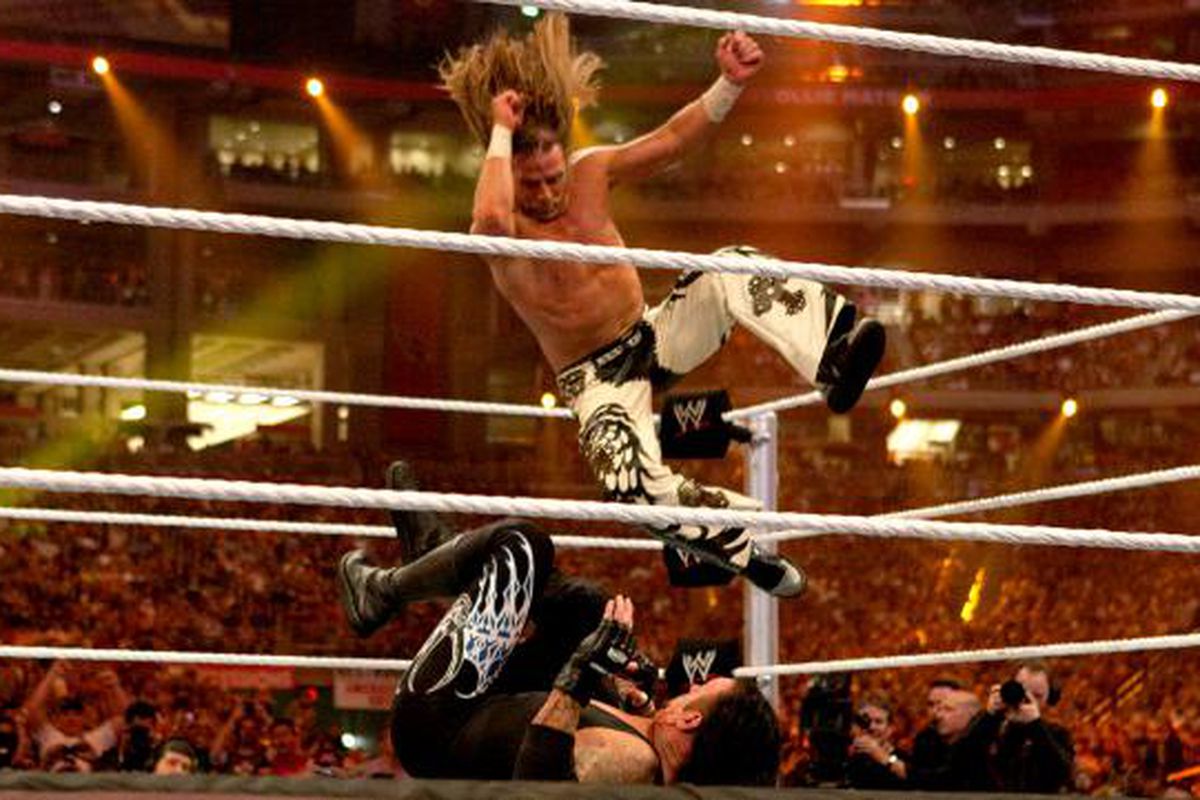 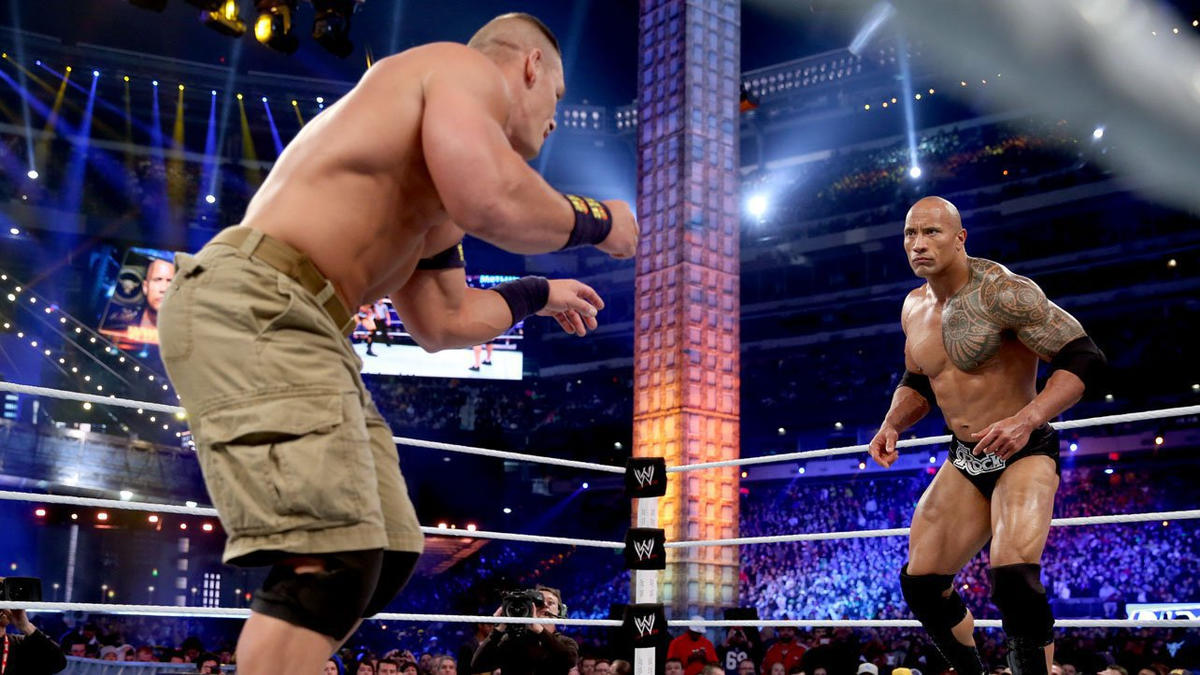 Triple H failed to avenge his friend Shawn Michaels against The Undertaker for two consecutive years. The world also saw Edge play his last WrestleMania against Alberto Del Rio, after which he soon retired. 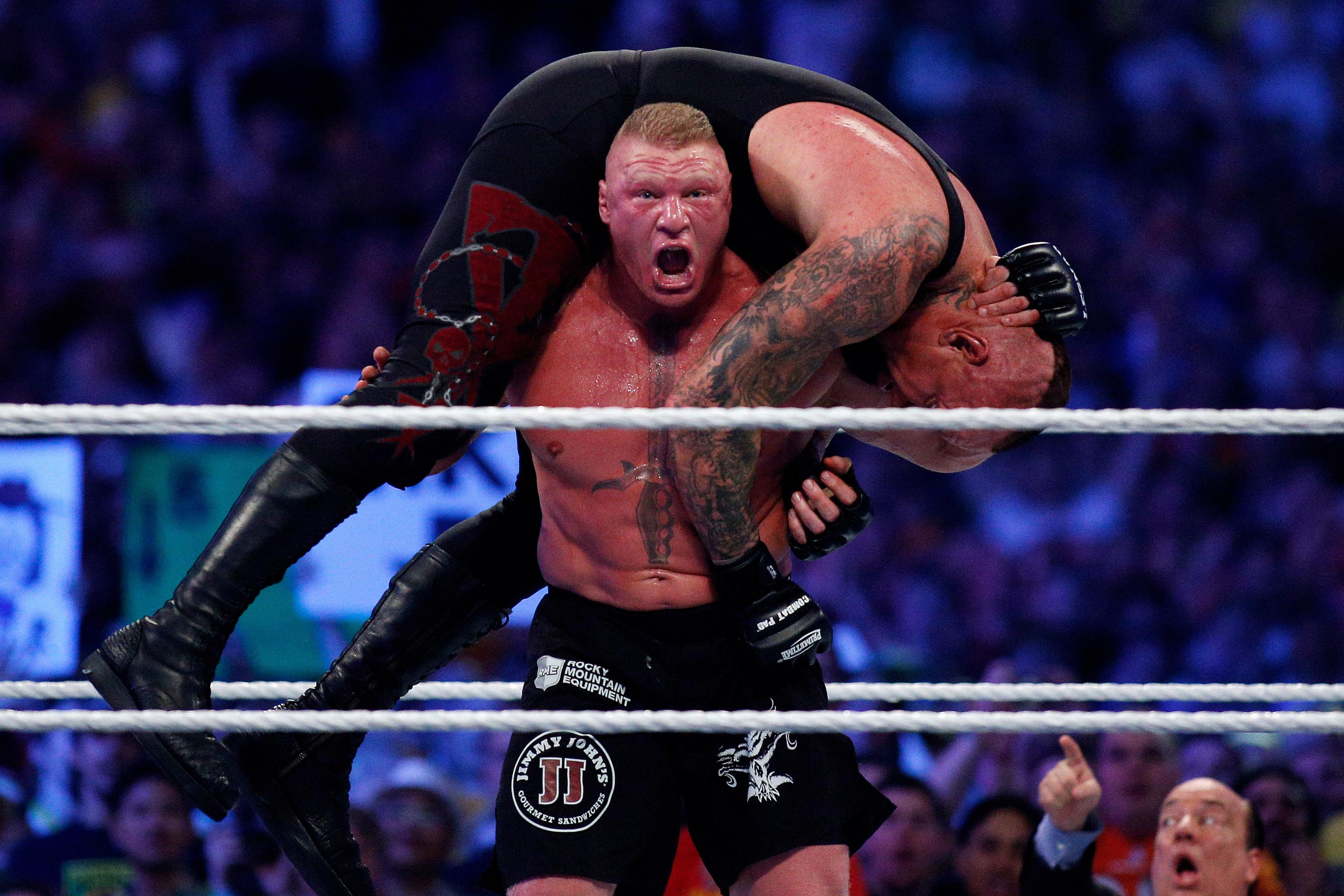 The return of Brock Lesnar was a defining moment as he set the tone for the storylines for the next five years. Lesnar faced off against many opponents at WrestleMania, crushing the like of The Undertaker and CM Punk.

Rise of the next generation and women's evolution 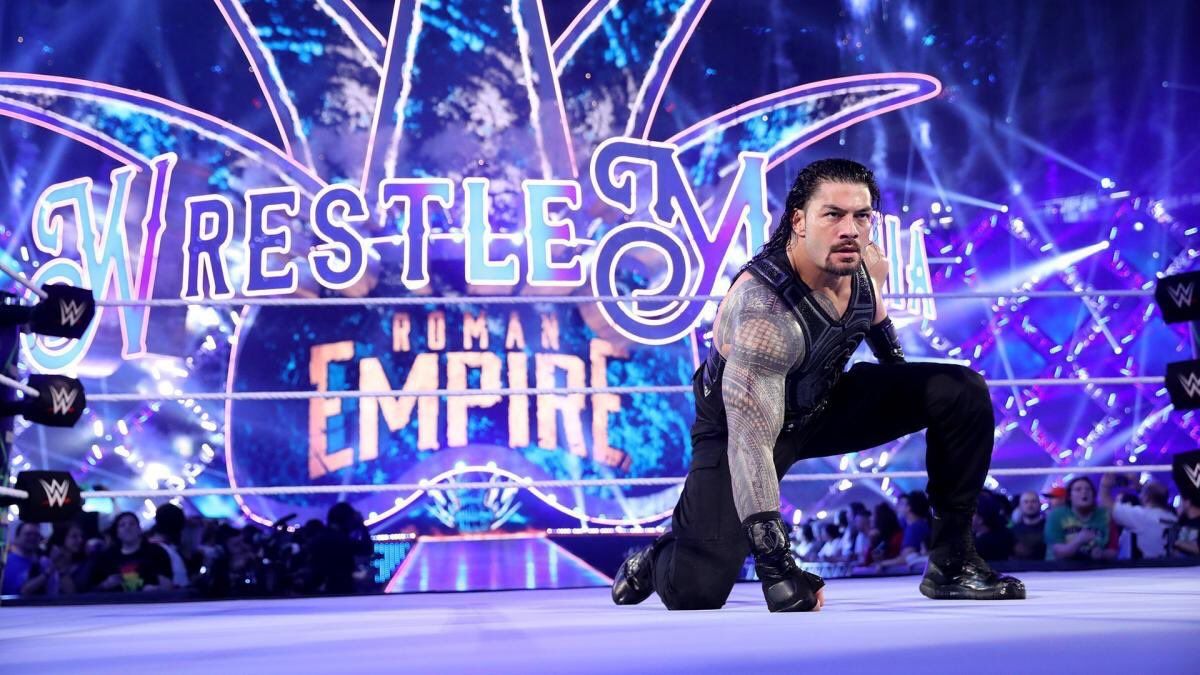 The rise of Roman Reigns and Seth Rollins also proved to be a crucial moment in the new era for WWE.

The rebirth of WWE’s women’s division saw the emergence of excellent female superstars such as Becky Lynch, Sasha Banks, Bayley, Charlotte Flair, and Alexa Bliss, all of whom now play a major role in WrestleMania Viewership.

WWE has kept its main event at the top level for over 30 years and continues to do so. Fans will undoubtedly see yet another great WrestleMania next year that is bound to send ratings through the roof once again. 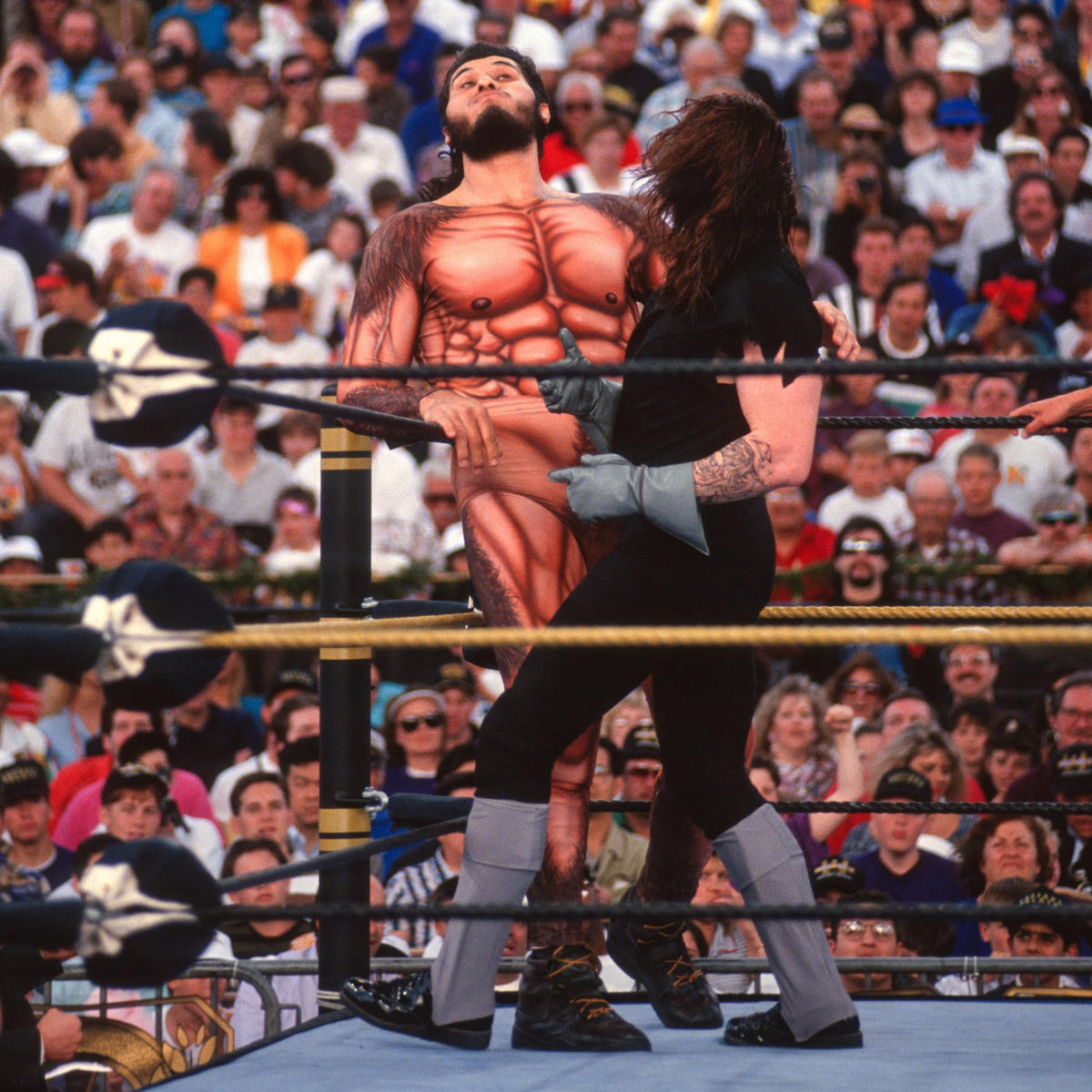 “The Deadman” went 21 years without ever being defeated at the main event. He fought off and defeated the likes of Triple H, Shawn Michaels, Ric Flair, Edge, CM Punk, John Cena, Kane, and many more. 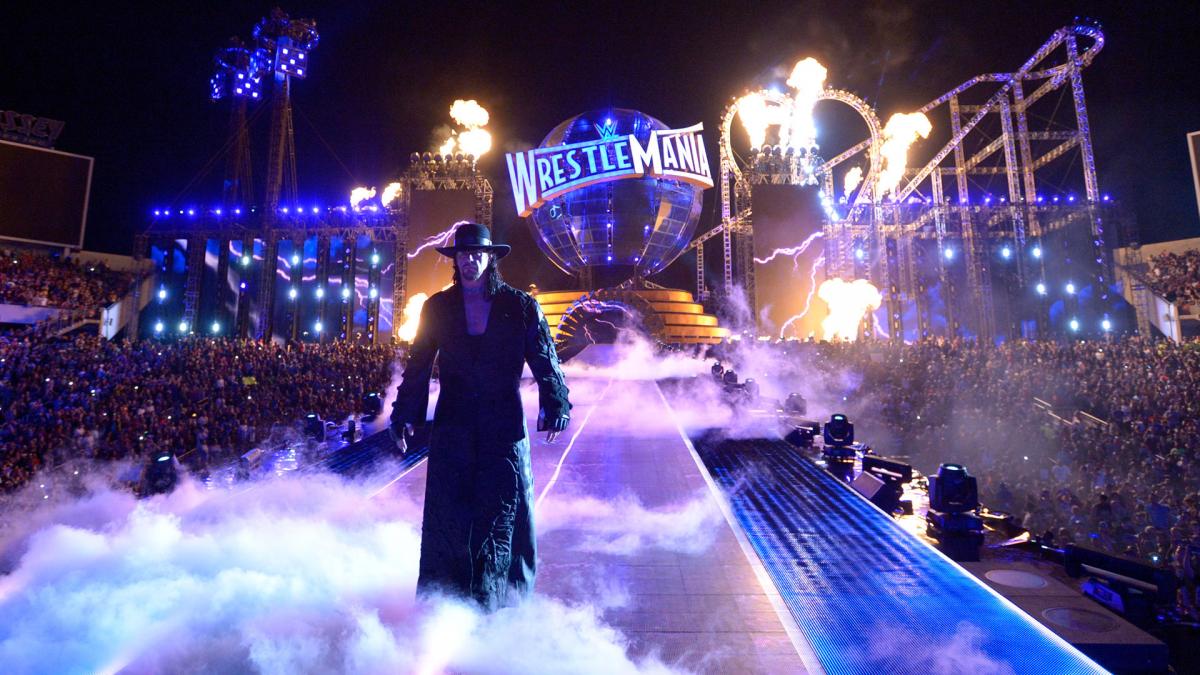 The Undertaker faced Brock Lesnar is a dream feud that went terribly wrong for “The Phenom”. Lesnar dominated the entire match after Taker suffered a concussion. A helpless and loopy Deadman tried his best to keep up with the Beast, but three F5s later the greatest Streak in sports entertainment came to an end. 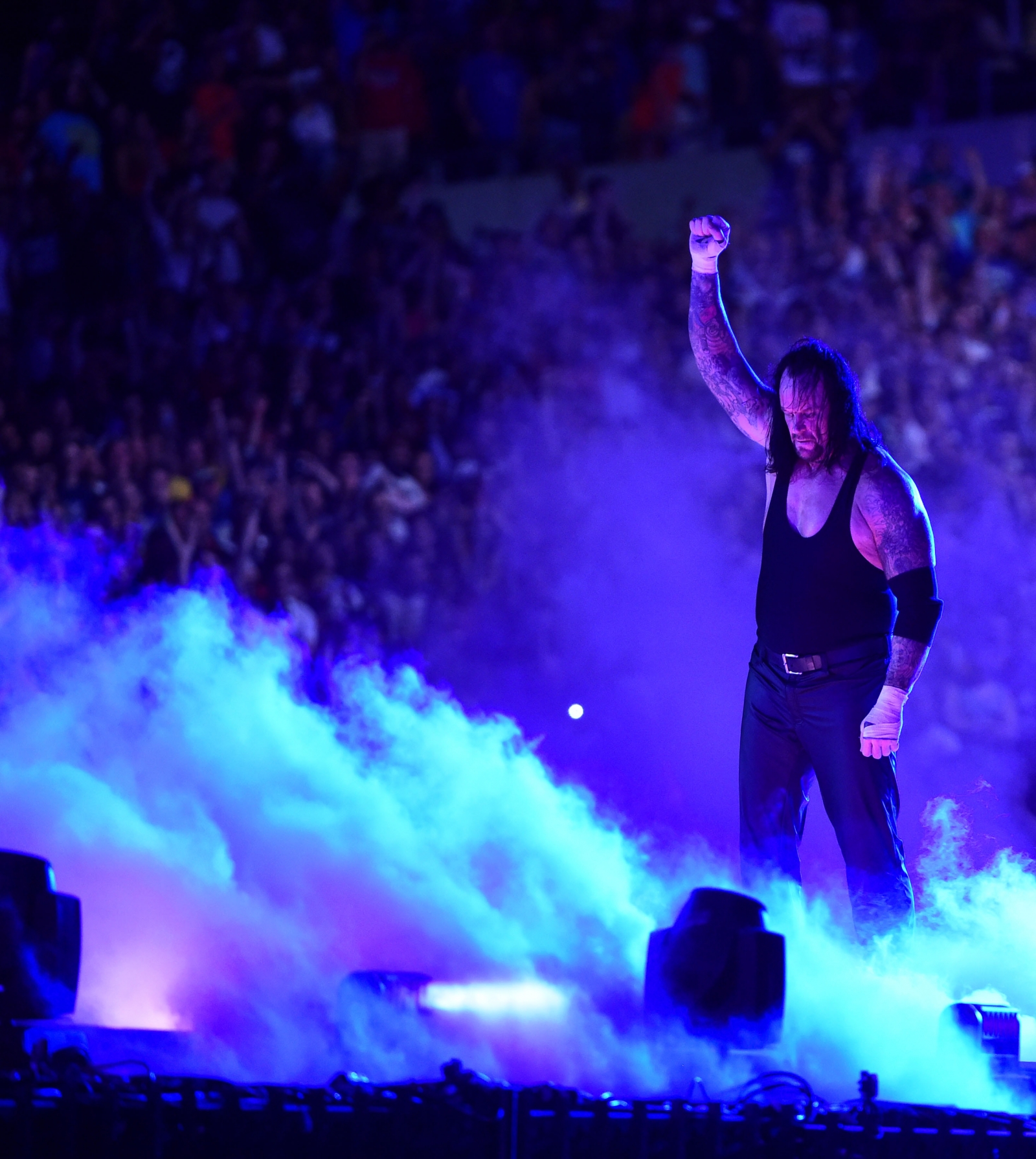 After that, the Undertaker wrestled five more times, out of which he won four. His current WrestleMania win-loss record stands at 25-2. This record is one of the greatest ever held in professional wrestling history. 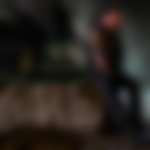 Why does this WrestleMania deserve a separate spot? What was so strange about the 36th edition of WrestleMania? While the global pandemic forced us to remain indoors, WWE superstars put on the biggest show of the year in front of no fans at all. Drew McIntyre and Braun Strowman captured gold in front of an empty Performance Center. Kevin Owens got his WrestleMania moment by diving off the WrestleMania sign, but Edge and Randy Orton put everyone to sleep with their long Last Man Standing match. Last but not the least, the cinematic matches were the PPV's saving grace. Undertaker and AJ Styles' Boneyard match and John Cena vs Bray Wyatt's Firefly Funhouse match stole the show.

How do I watch WrestleMania 37?

You can catch WrestleMania 37 on Peacock, and you can subscribe here. You can also watch it on traditional streaming channels. The PPV will emanate from the Raymond James Stadium in Tampa, Florida, the venue for WrestleMania 36, which could not take place there.

On which date, and at what time does WrestleMania 2021 start in the US?

WrestleMania 2021 will take place on the 10th and 11th April 2021. However, this date is subject to change depending on external or internal factors.