In the old days, they had the Colosseum and Gladiator fights as entertainment. Today, the closest we can get to truly experiencing fights like that is in the dreaded Elimination Chamber of WWE. 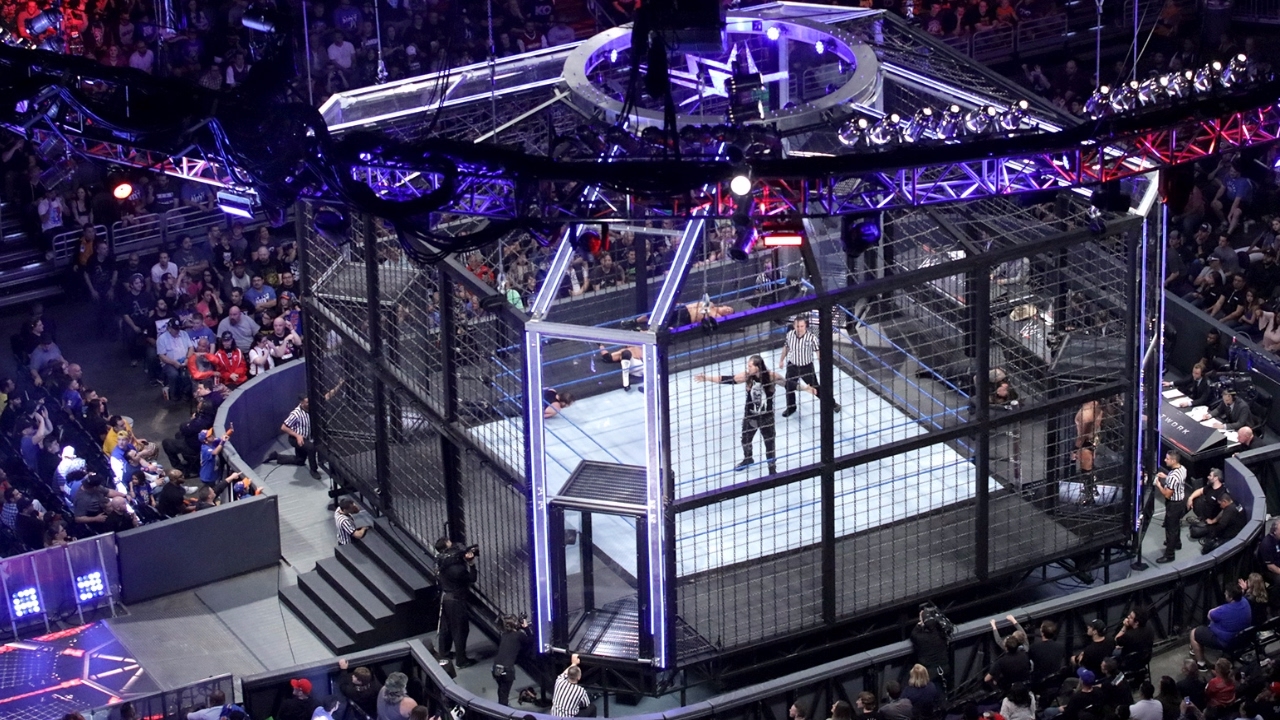 The steel structure has quickly grown to become one of the most exciting and dangerous places in professional wrestling. Over the years, a lot of Superstars have had the discomfort of being in the Chamber and suffer its worst parts.

The Elimination Chamber was, unsurprisingly, created by Triple H. It really isn’t a shock, given that Triple H is “The Game” and only he could conceive such a devious stipulation. 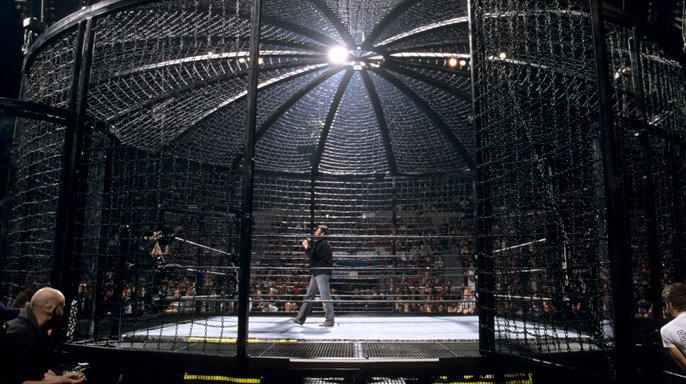 In 2002, then Raw General Manager Eric Bischoff introduced the Elimination Chamber. The structure was a mixture of a lot of stipulations including Steel Cage, Hell in a Cell, and WCW’s WarGames matches.

The Chamber is a circular steel structure that originally stood 16ft tall and 36 ft wide. It's structure included over 20062 pounds of steel and over 11904 pounds of chain. The circle was covered in chain links to prevent participants from escaping. The ring at the center was surrounded by a floor of steel links and the corners each had a chamber.

Once the chamber has is locked, no contestant can exit it until he is either pinned or taps out. The last man standing emerges as the victor. 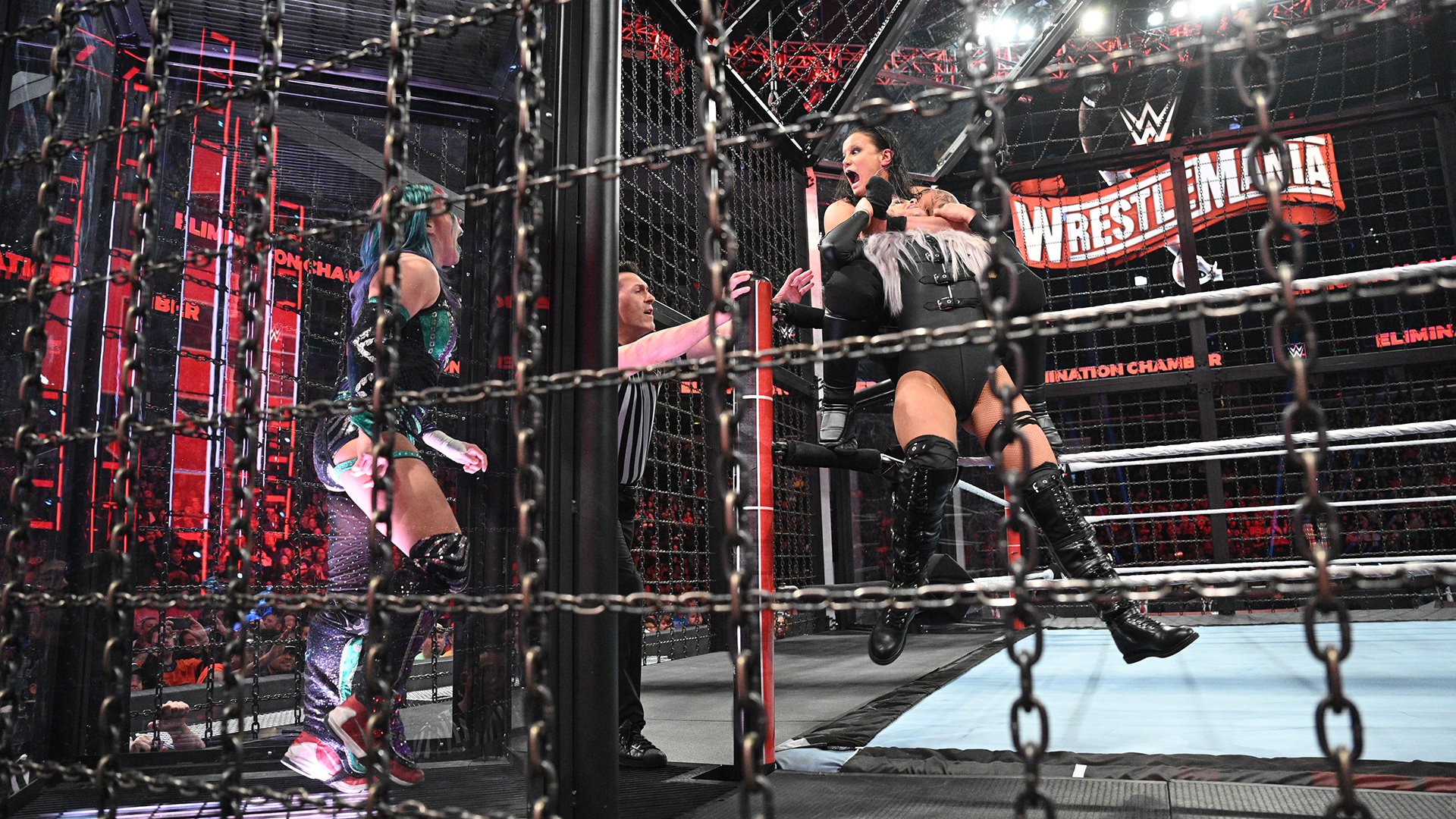 Two or three Superstars start the match, with the other four locked in the chambers. As time goes, a countdown begins which introduces a new Superstar into the fight at random. The chamber will automatically open and the trapped Superstar will enter the brawl. 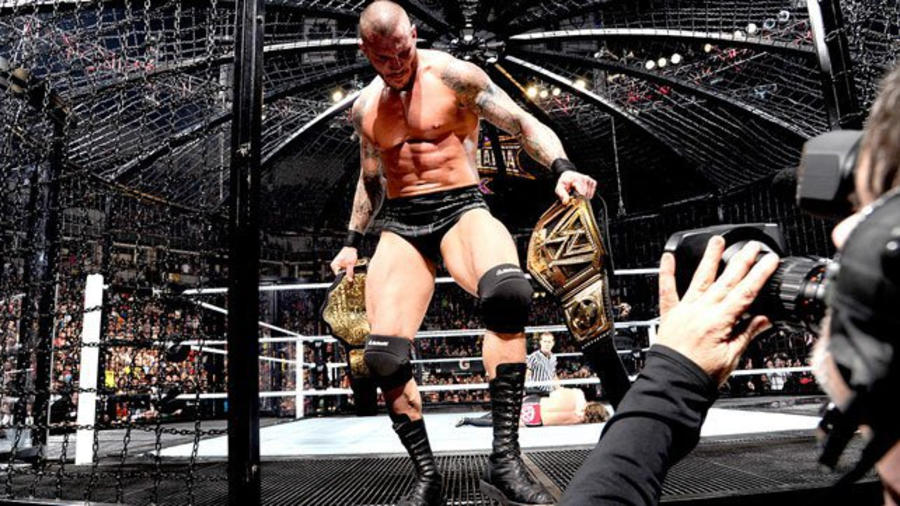 Pinfalls can be made only in the ring and not outside. The winner is the man who survives until the end and eliminates the rest.

Although the Elimination Chamber was first seen in Survivor Series 2002, the structure got its exclusive event 8 years later in 2010, replacing No Way Out. 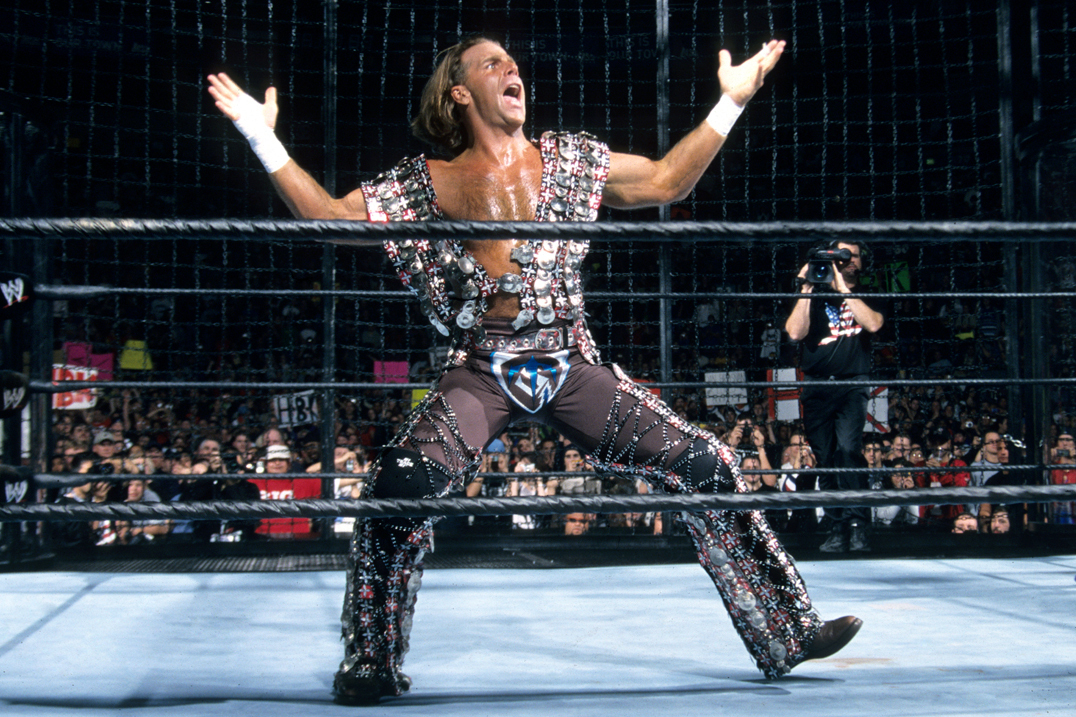 The new PPV had the features of No Way Out, becoming one of the most awaited events of the year. From being a RAW exclusive event, the Chamber went on to be open for both Rosters.

Between 2015-2018, the Chamber went from being SmackDown exclusive to Raw exclusive as part of the brand splits, but soon returned once more to a Universal event.

The Chamber was unique, but at the same time, came with a lot of inconveniences. The circular structure of the chamber, being the shape that it is, could only be used in select stadiums. WWE could only host the PPV at two or three arenas, which is what made it restrictive.

In 2017, to make the chamber more portable, WWE introduced a square version with a few big changes. Now, the Chamber looked a lot more like the Hell in a Cell Cage, which is where it drew inspiration from. 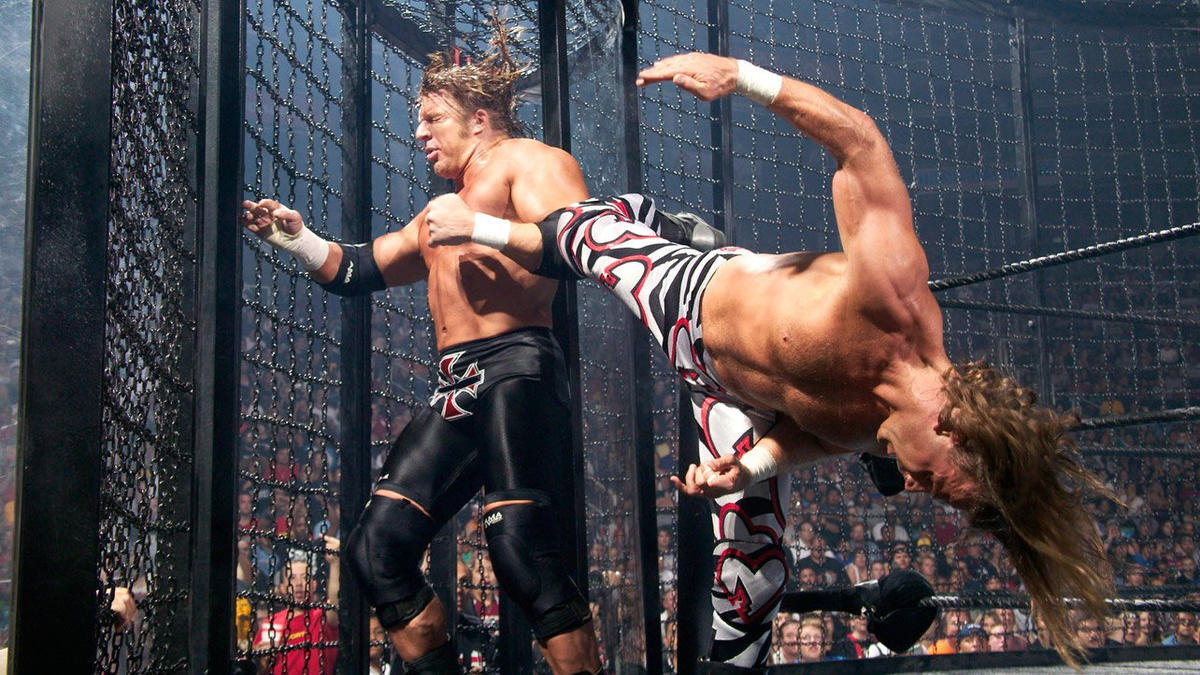 The square structure still accommodates 4 internal chambers, although the area of the entire chamber has shrunk. The chain links outside the ring have also been replaced with padding.

Through this change, the Elimination Chamber can be used in any arena and stadium as the Steel Cage matches, which makes it a lot more versatile. 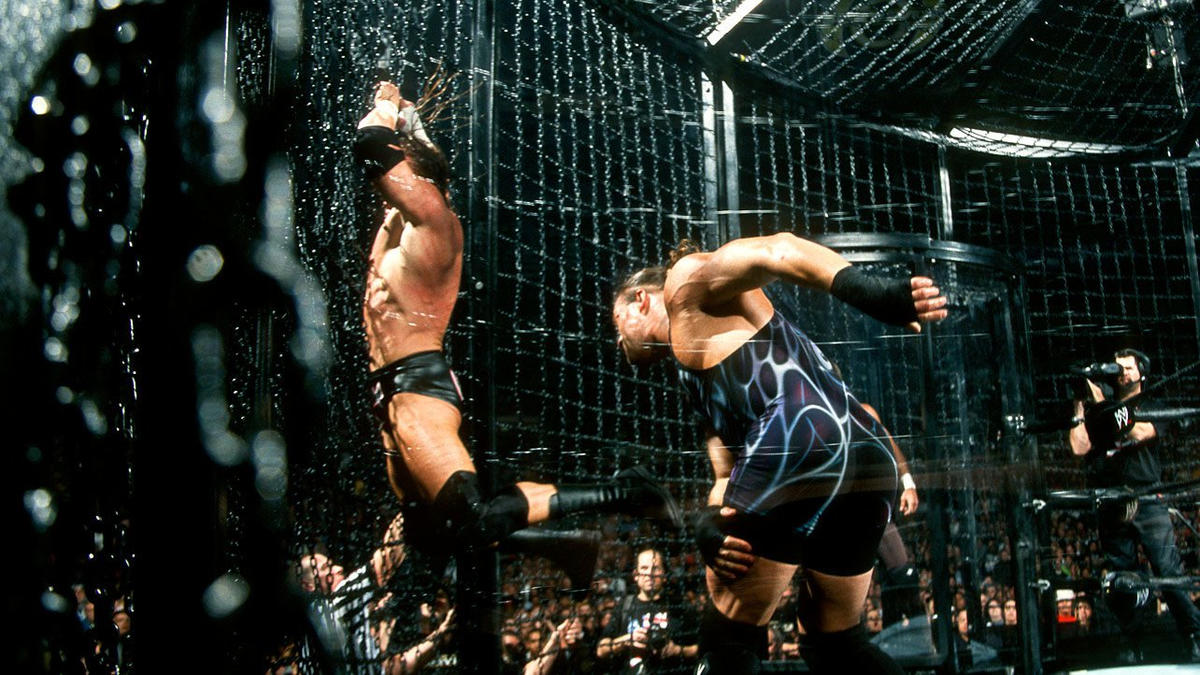 Elimination Chamber matches typically last up to 40 minutes, so it always is an insane PPV. Unfortunate Superstars who enter the unforgiving Chamber next should be afraid; no one comes out the same.

How do I watch WWE Elimination Chamber 2021? 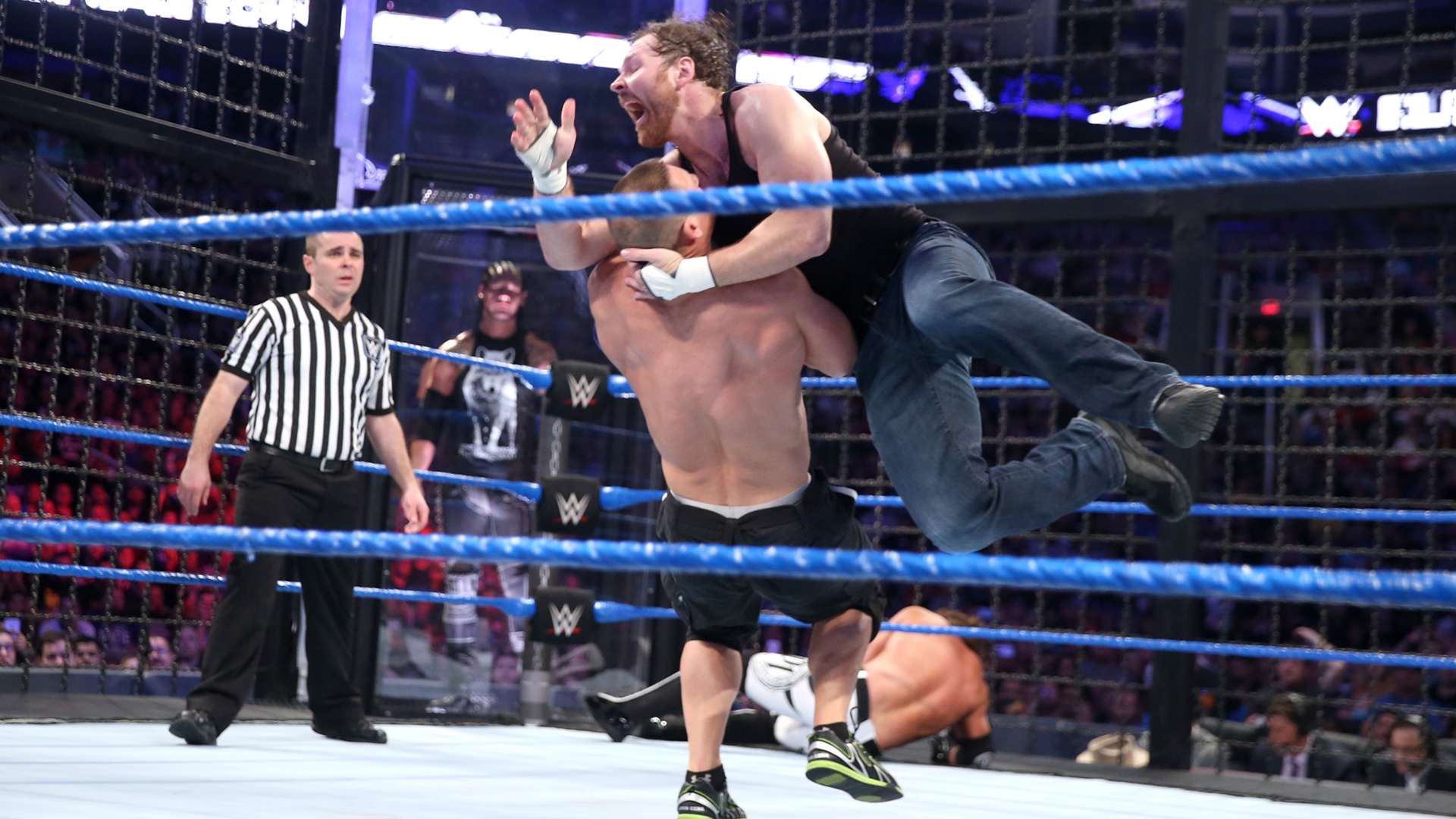 Elimination Chamber 2021 can be viewed exclusively on WWE Network if you are a member. It can also be caught on Traditional viewing Channels.

What date and start time is WWE Elimination Chamber 2021 in the US?

Elimination Chamber will take place on February 21, 2021 at Tropicana Field in St. Petersburg, Florida. The event will be held without a live audience due to restrictions from the COVID-19 pandemic. 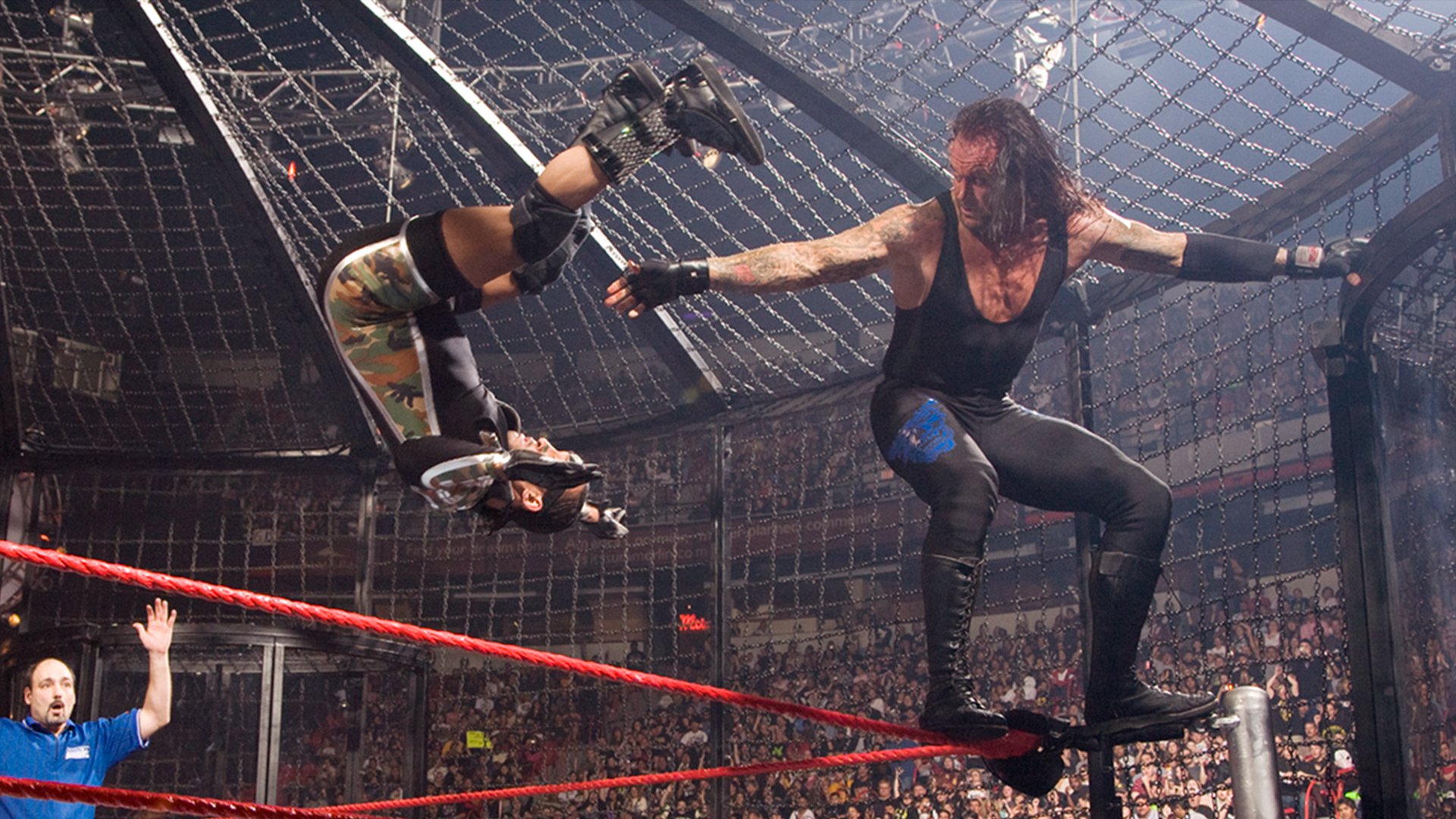 How do I live stream WWE Elimination Chamber 2021 on the WWE Network?

You can live stream WWE Elimination Chamber 2021 exclusively on WWE Network if you are a member.