Coca-Cola 600 is a 600-mile NASCAR Cup Series race held at the Charlotte Motor Speedway in, North Carolina. The race occurs during the Memorial Day weekend.

The primary race, held in 1960. Additionally, it the first held at the new Charlotte Motor Speedway. It is the longest race on NASCAR’s timetable at 600 miles. It was initially called the World 600.

The race is run later around the same time as the Indianapolis 500 of IndyCar. A few drivers even perform Double Duty, contending in the two iconic races. 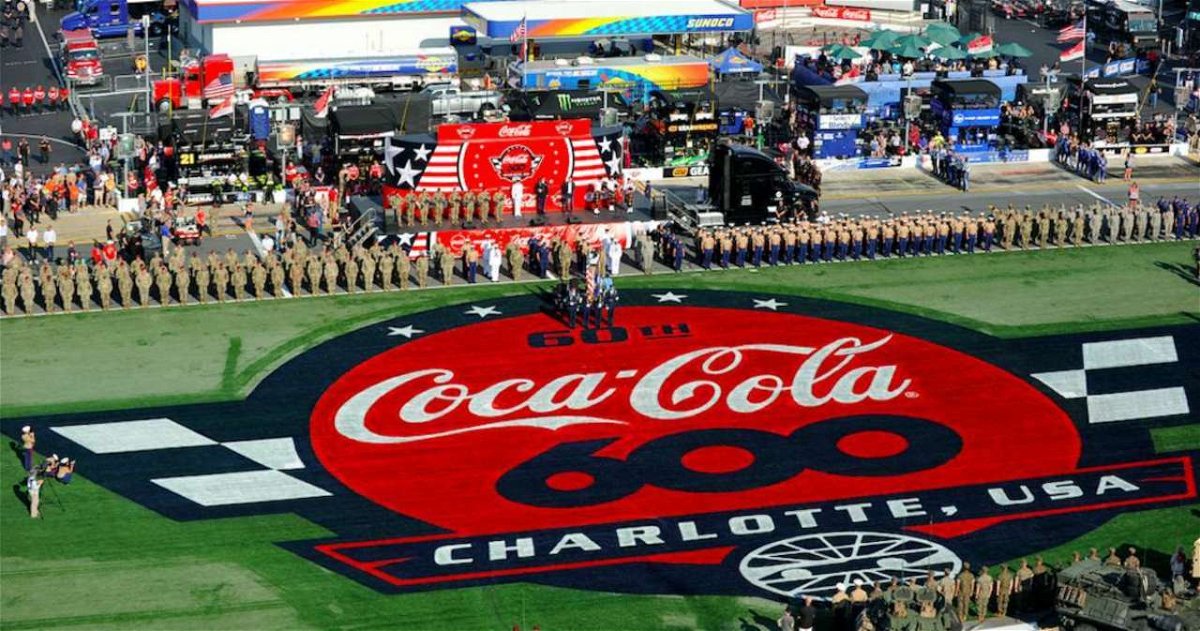 Charlotte Motor Speedway is 1.5 miles long. It takes 400 laps to finish the 600-mile race. The race is split into four stages of 100 laps each which accounts for 600 miles.