WWE Money in the Bank

If you ever want to see a group of men struggle to climb a ladder for a briefcase and cling on to it for dear life, Money in the Bank is the event for you. However, it isn’t any ordinary briefcase. 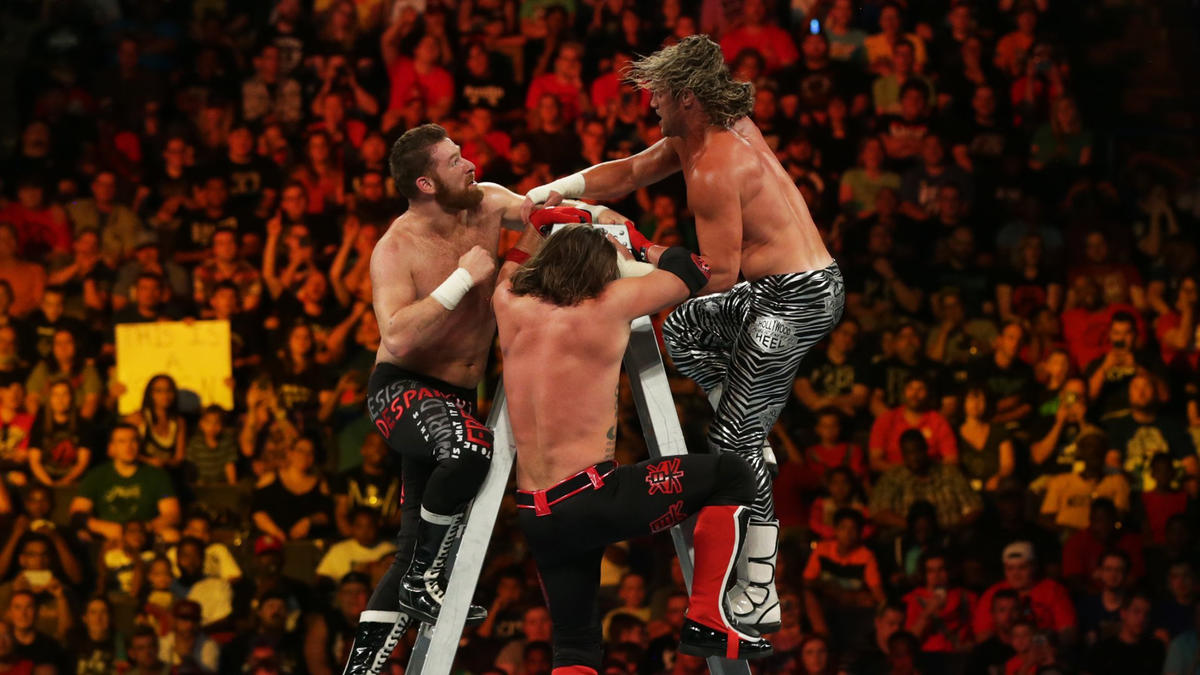 The briefcase contains a precious contract, which allows the winner a challenge for any championship he/she wants. By stipulation, the holder of that contract can cash in his/ her contract at any time.

Money in the Bank was introduced as a match based on the original concept of a ladder match. Instead of directly clinching a belt from atop a ladder, contestants are given the opportunity to challenge for the title. Unsurprisingly, it was created by the one and only Chris Jericho. 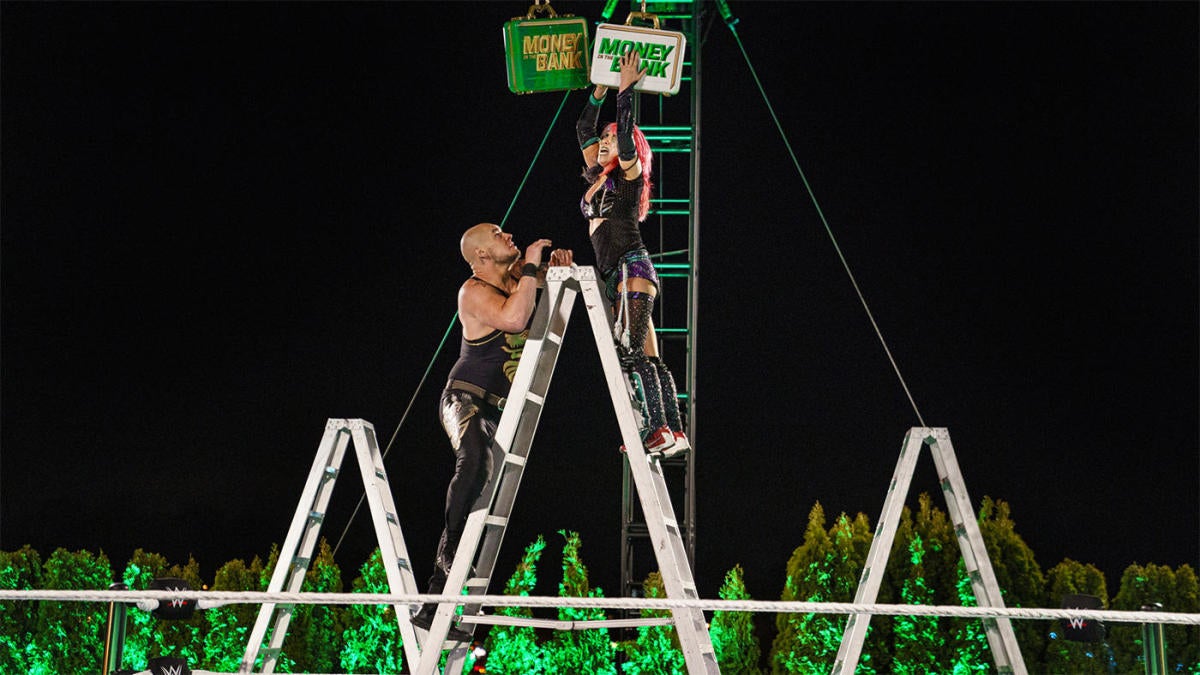 The general rules are the same as the ones described above. There are generally 6-8 contestants who participate in the match. Only one can climb the ladder successfully to unhook the briefcase for the contract inside.

The contract grants the winner the ability to have a championship match at his beck and call. It doesn’t matter if the defending champion has just had the most straining match of his life or was ambushed by a rival; the title can be challenged at any time. 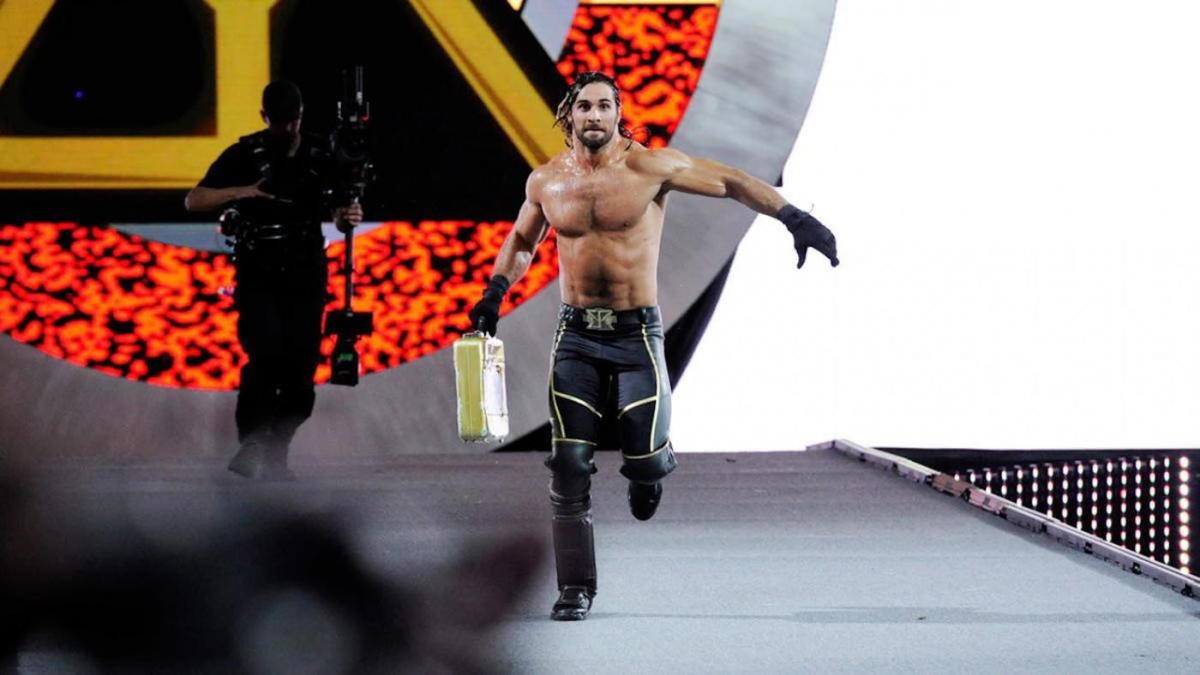 Generally, winners cash in their contracts when their opponents are already tired and in no position to compete against a fresh face. Exploiting this opportunity, a number of winners have stunned the crowd by winning the championships in this fashion. 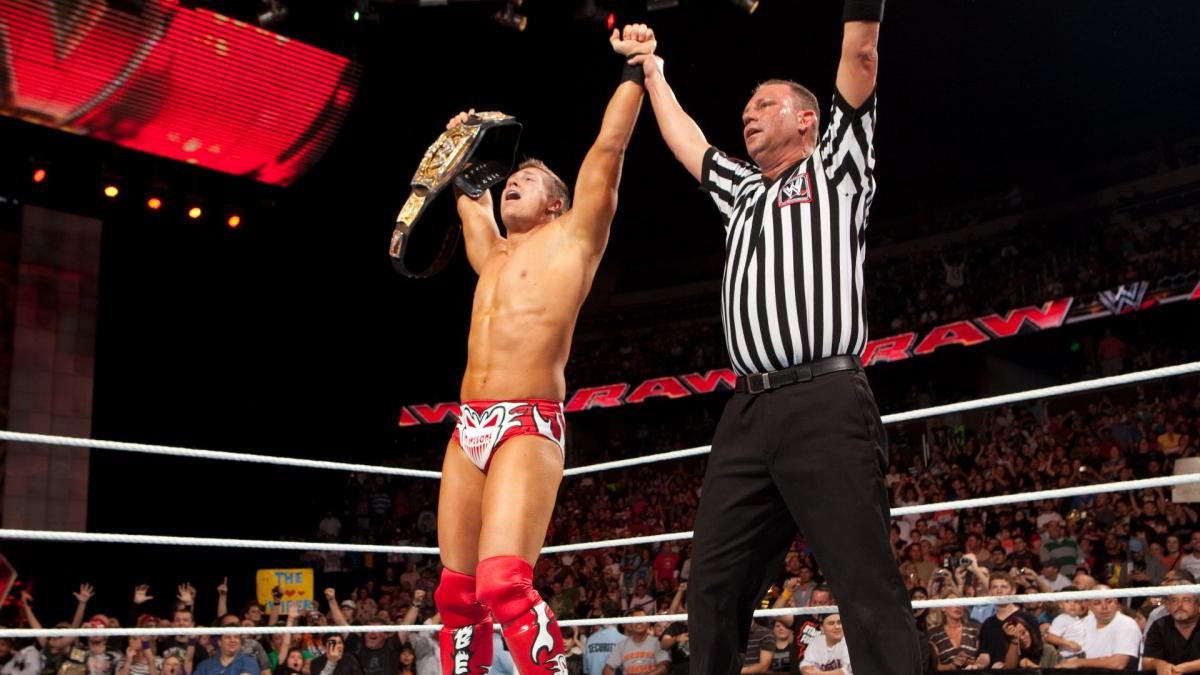 John Cena, Damien Sandow, Baron Corbin, and Braun Strowman are the only superstars in WWE history to unsuccessfully cash in their contracts.

At first, the briefcase was strictly split between Raw and SmackDown, and winners would only be able to challenge for the WWE Championship and WWE World Heavyweight Championship belts, respectively.

This changed when the titles were unified in 2013 by Randy Orton. It would now be just the WWE World Heavyweight Championship. A single Money in the Banks match was hosted for that one title that year. 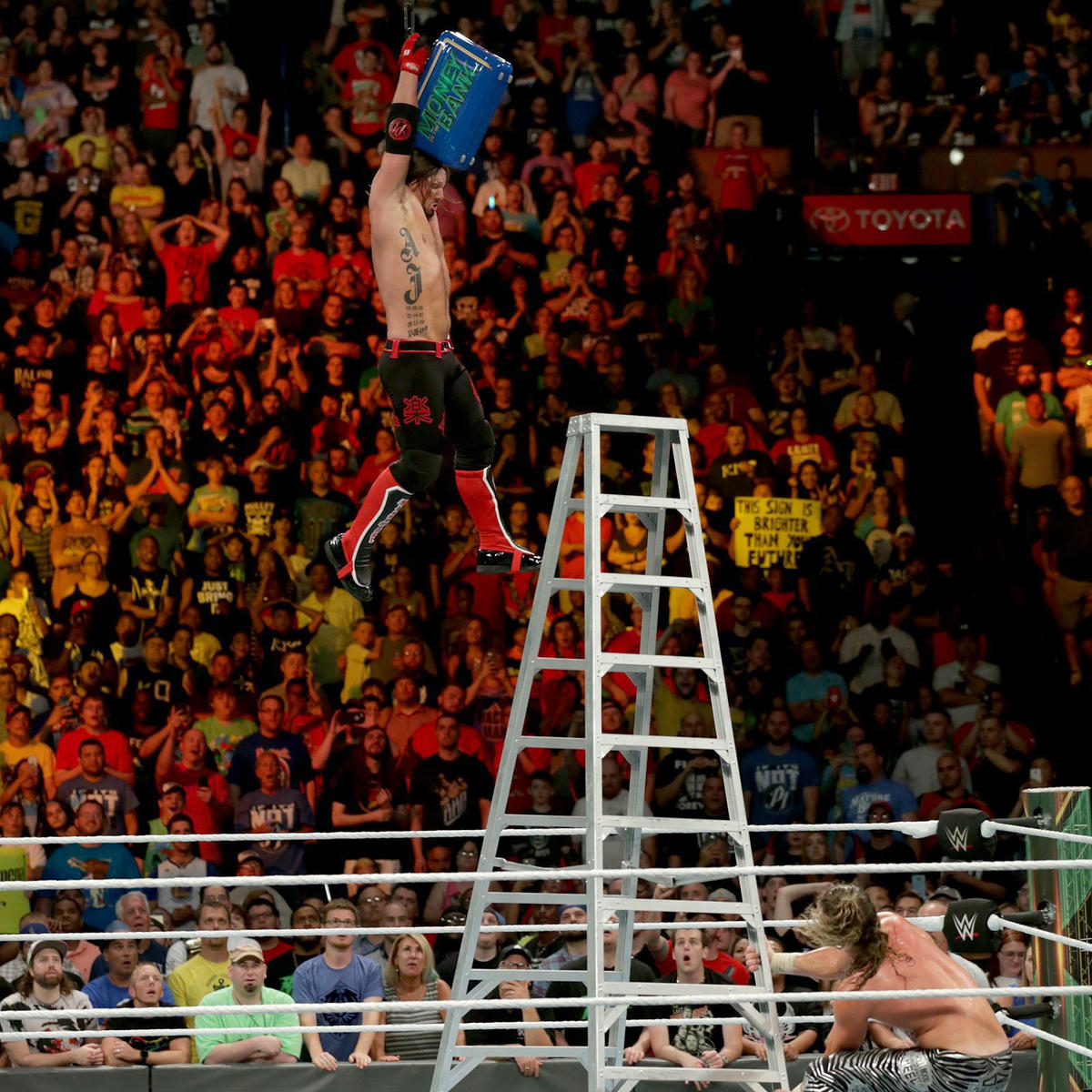 The brand-split ended once more in 2016, and this once again split the event between Raw and SmackdDown for the titles concerned. However, Money in the Bank 2017 was SmackDown exclusive.

The 2017 PPV was a historic landmark for WWE. Firstly, the WWE World Heavyweight Championship was covered into the SmackDown Championship. More importantly, WWE had its first women’s Money in the Bank ladder match that Carmella won. 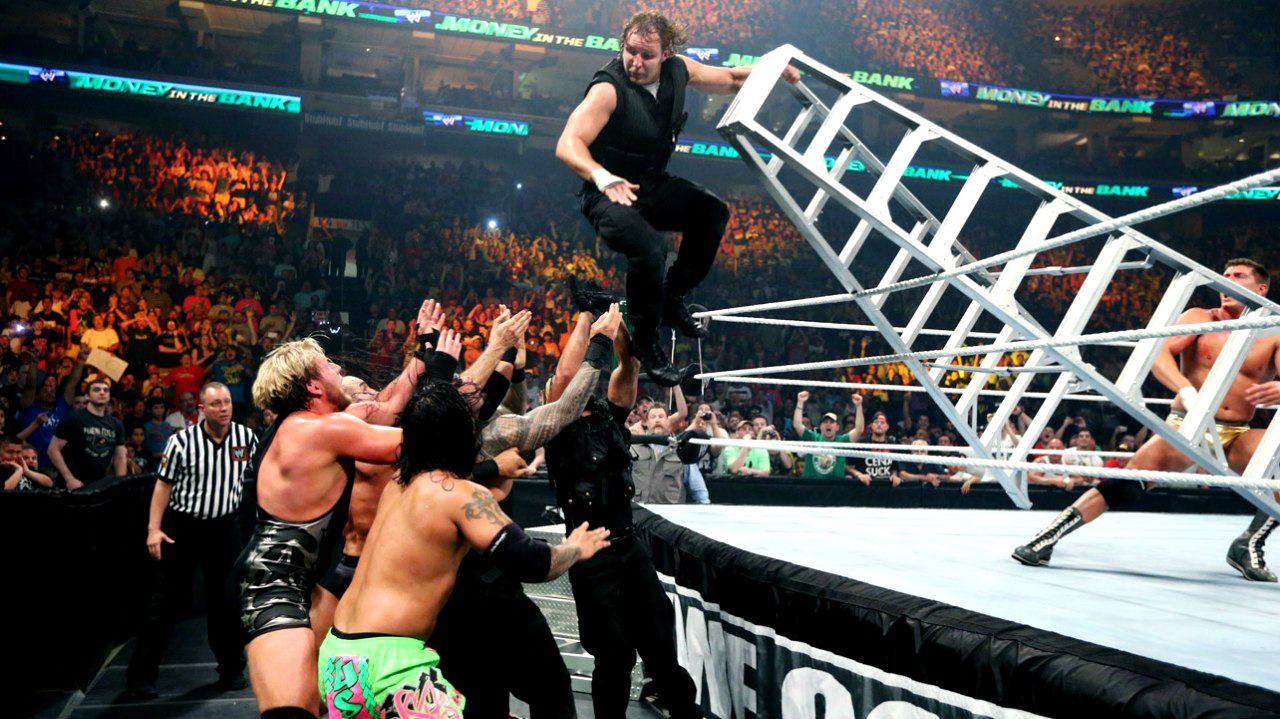 In 2018, the new format was introduced with eight participants for each division. Now accommodating women’s matches, WWE holds a dual-branded PPV. 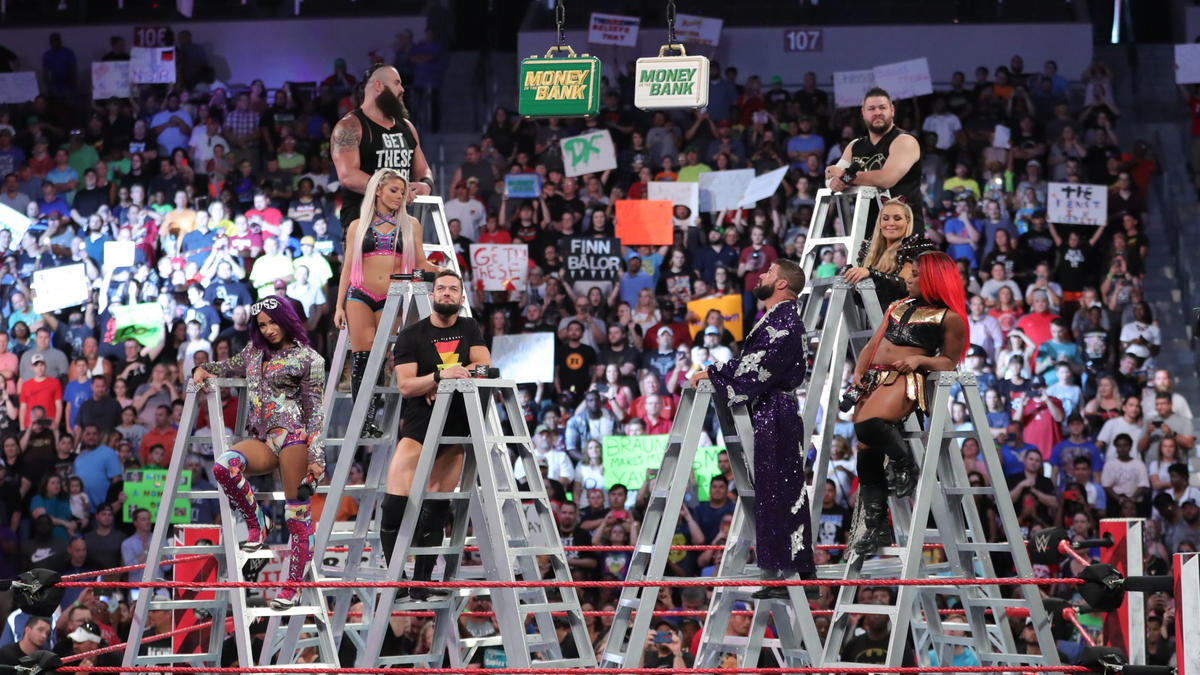 Winners are also allowed to choose whichever title they want to challenge for, irrespective of the brand. This makes the stipulation a lot more exciting. 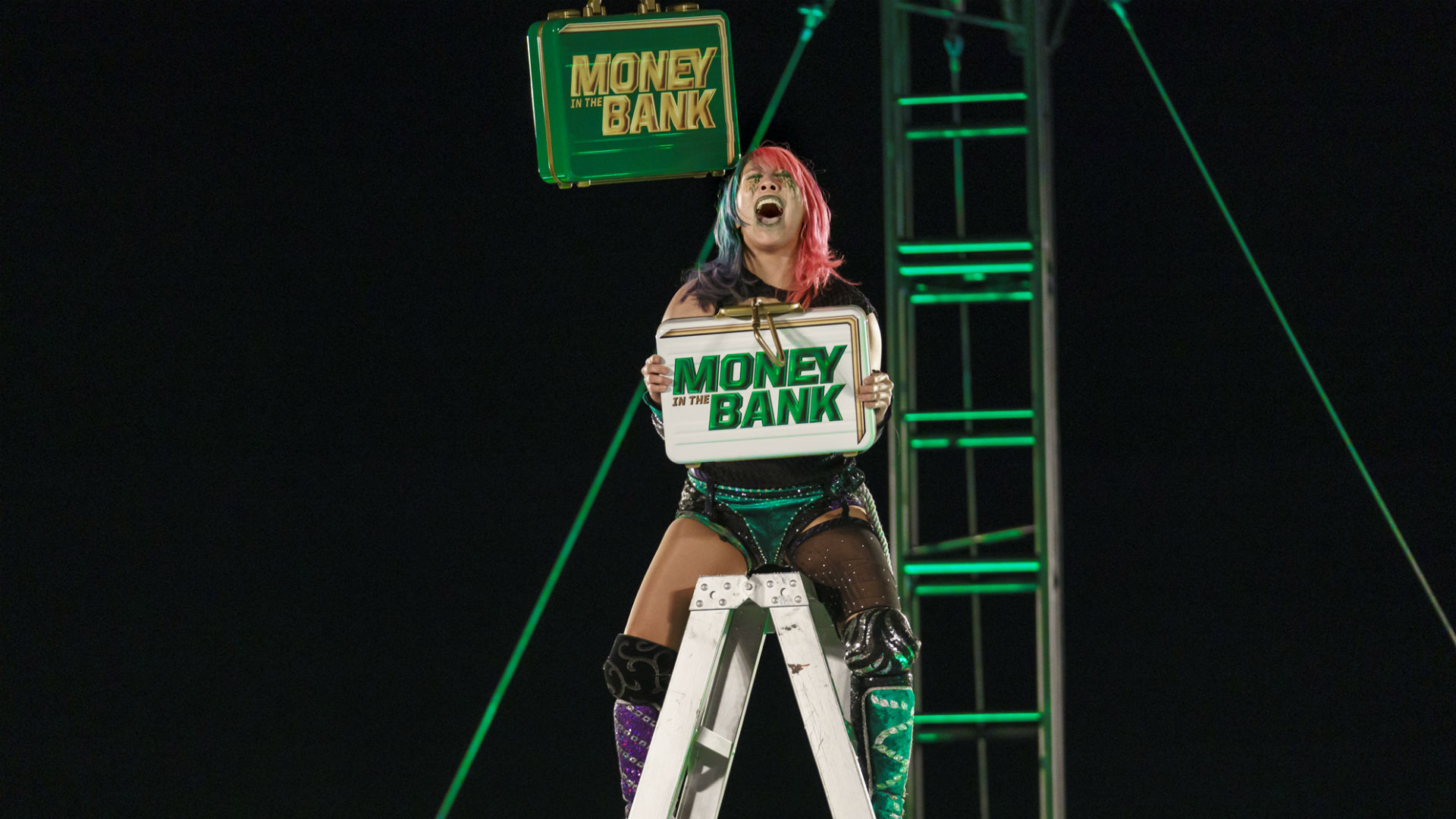 There has also been a new version of the match known as “Corporate Ladder”. Contestants have to start brawling at the basement of the arena and work their way up to the roof of the premises and will then have to clinch the briefcase suspended from the top.

In 2020, the number of contestants was reduced to six per match due to concerns over the pandemic. However, the matches didn’t lack any excitement and checked all the boxes.

You can catch Money in the Bank 2021 exclusively on WWE Network if you are a member. It can also be viewed on traditional streaming channels.