Everyone knows the time has come when the ring announcer says “Are you ready to rumble?!” The vibe of WWE Royal Rumble  can not be replicated by any other pay-per-view of the year. It remains till today one of the most exciting events in WWE. 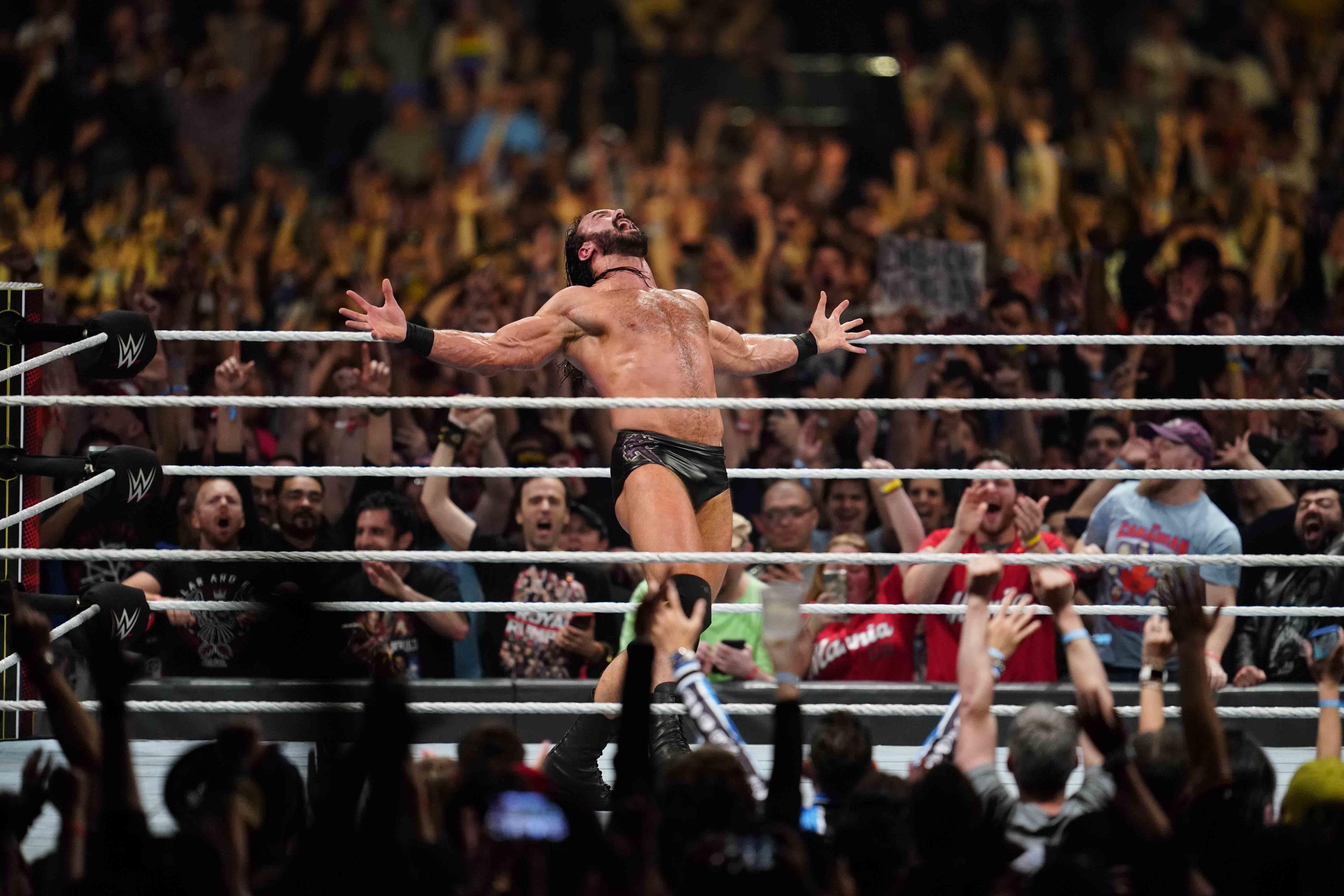 As part of the big 4 PPVs of the WWE year, Royal Rumble in a stipulation in itself. The crowd counts the timer down in unison to unveil the next contestant, and the climax of royal rumbles never leave anything wanting.

Royal Rumble began in 1988, the same year as SummerSlam. As part of the PPV rush, Vince McMahon started replacing WWE’s closed circuit with pay per views and these two events were the end products. 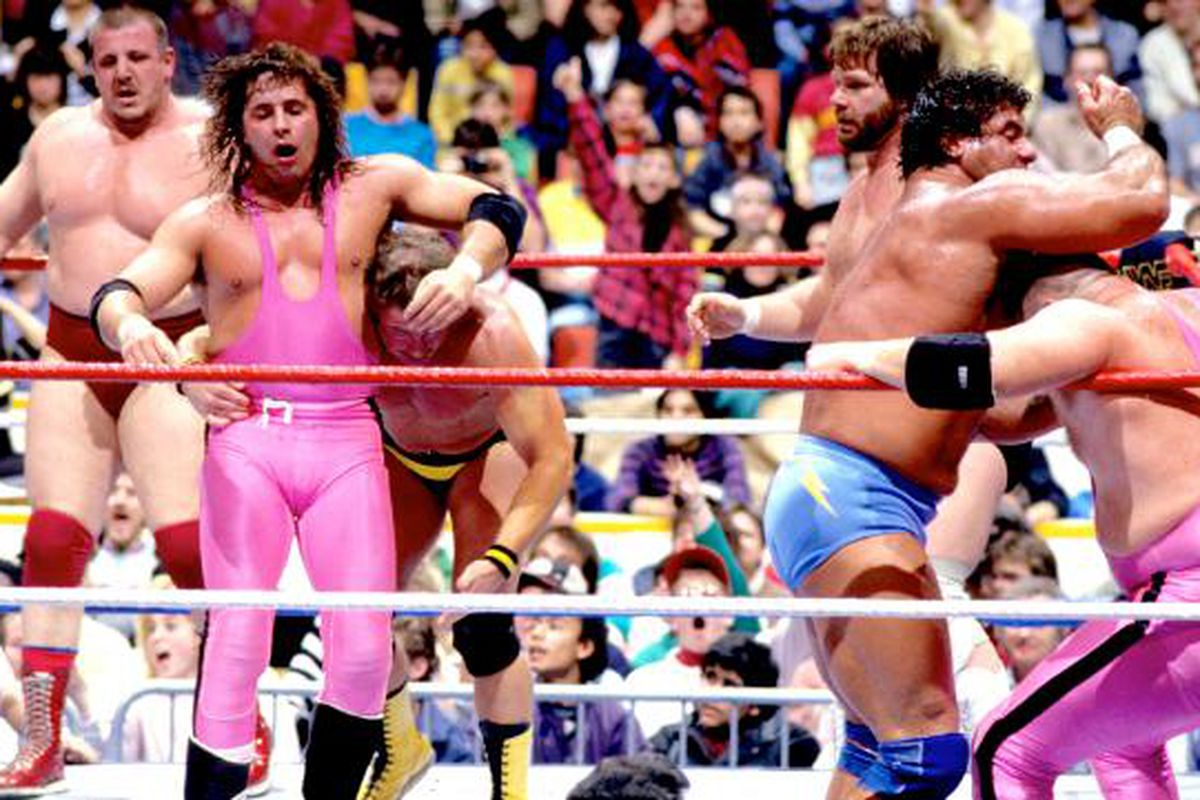 The first ever Royal Rumble event took place on January 24, 1988. The next year, it went PPV and became part of the big four alongside WrestleMania, SummerSlam, and Survivor Series. 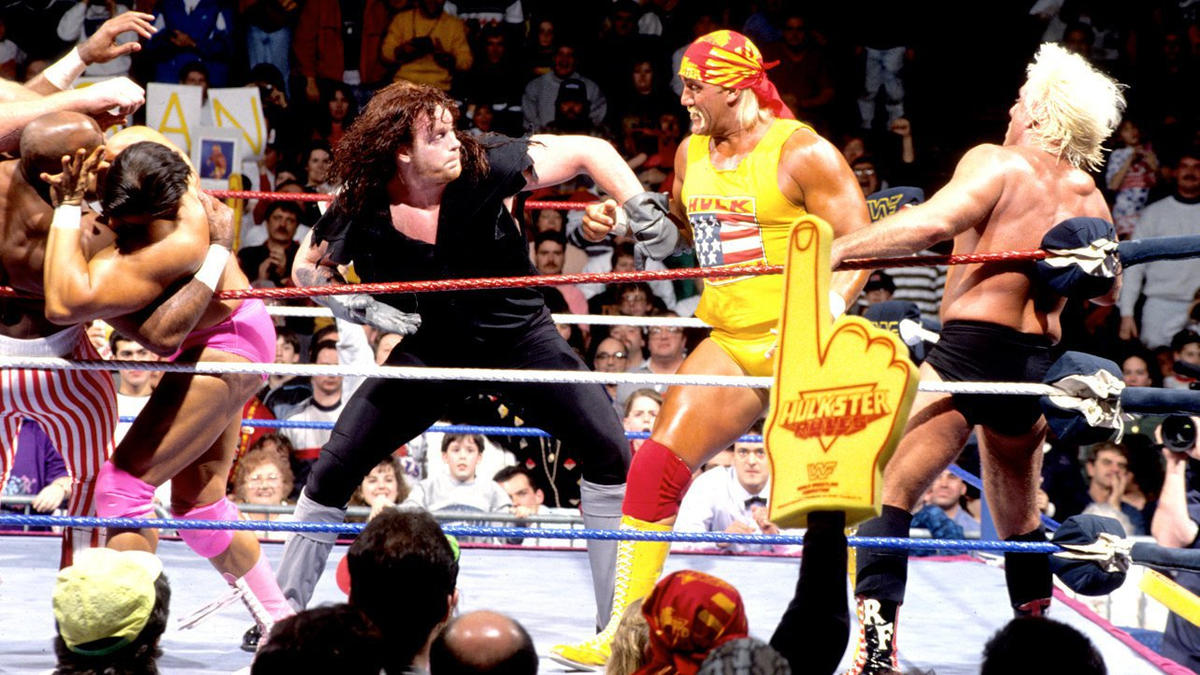 Due to the extreme length of the Royal Rumble match compare to there matches, the event will feature a smaller match card. Rumbles tend to last about an hour, so this leaves no room for a lot of fights.

The Royal Rumble was based off the original Battle Royale. The rules of both competitions are almost identical. The key difference is that Royal Rumbles take place at a grand event dedicated to the stipulation. 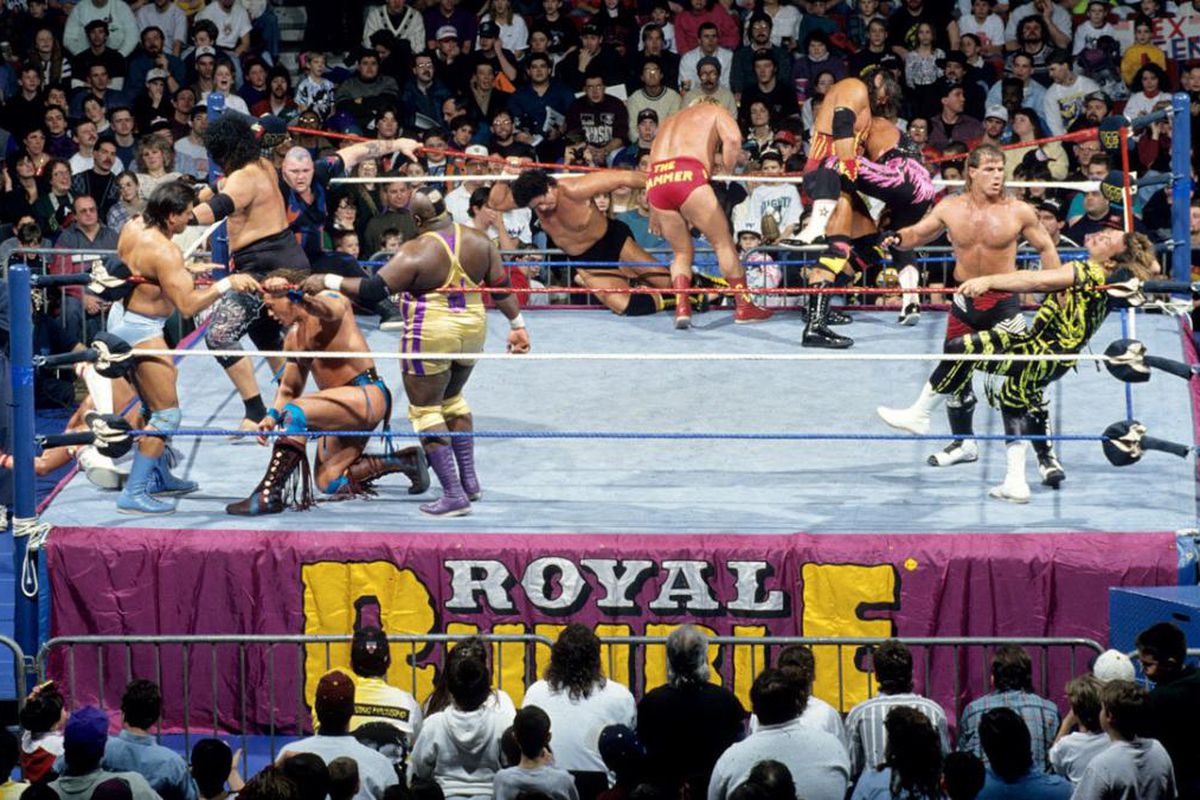 Traditionally, the Rumble consists of 30 men competing. Each Superstar has to attempt to eliminate every other person in the ring by throwing him/her over the top rope and onto the ground.

Two Wrestlers start the Rumble in the ring, and a new Superstar makes an entrance after a countdown of 90 seconds or 120 seconds, depending on the entrant’s number. At the climax of the Rumble, the ring will be full of Superstars attempting to throw the other one out. However, there are rules of elimination as well.

Firstly, to be eliminated, a Superstar has to be thrown over the top rope. The middle and bottom rope elimination do not count. Secondly, both feet of a wrestler have to touch the ground for he elimination to stand. If the contestant has one foot in the ring or the edge of the ring, he /she is safe. 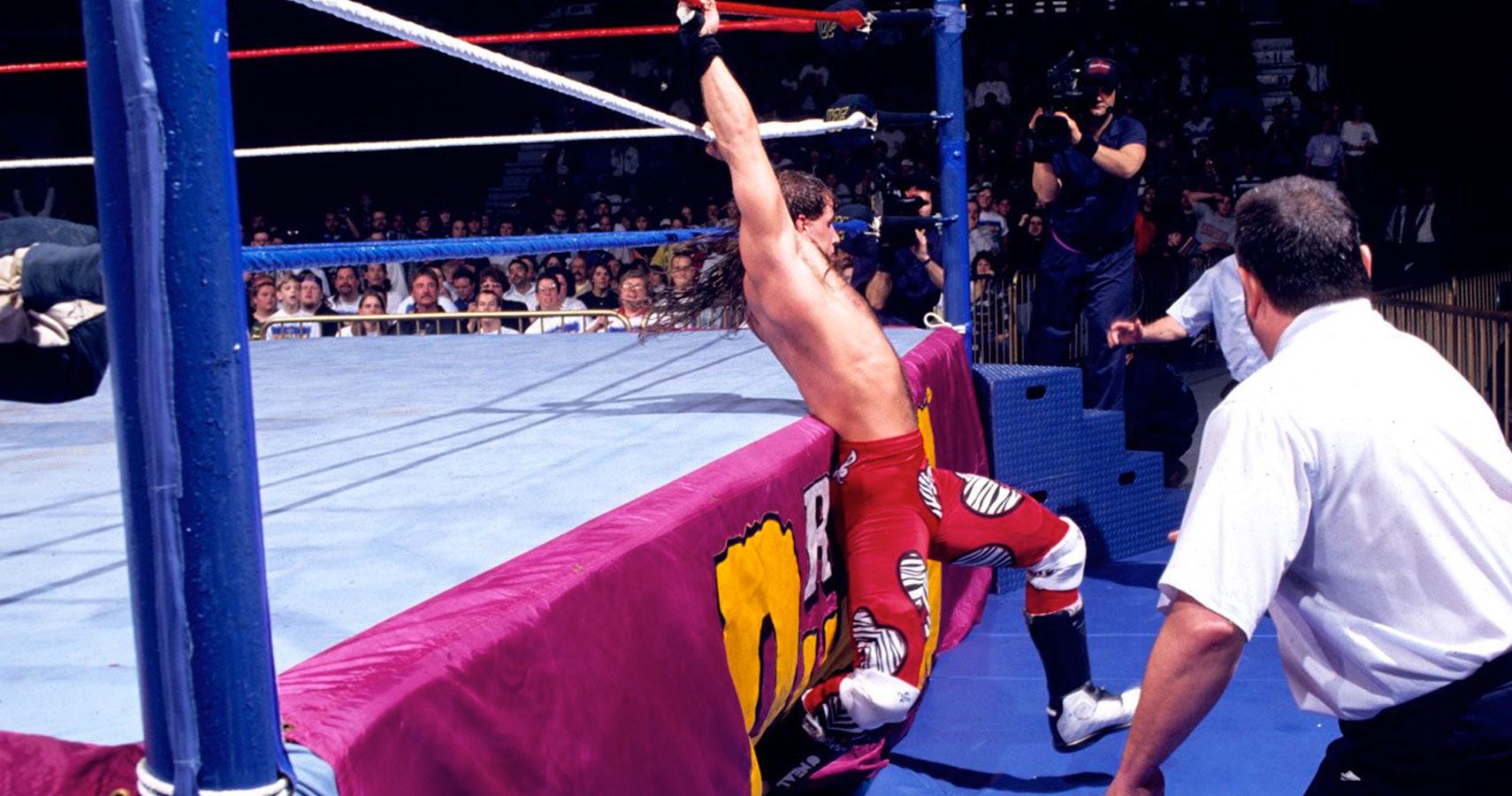 The winner of the Rumble is the last person standing in the ring after eliminating everyone else. This winner gets the reward of a title opportunity. Winners are allowed to choose to compete for any title on the rosters. The Royal Rumble is the final road to WrestleMania, which is also why it has the highest stakes of them all. 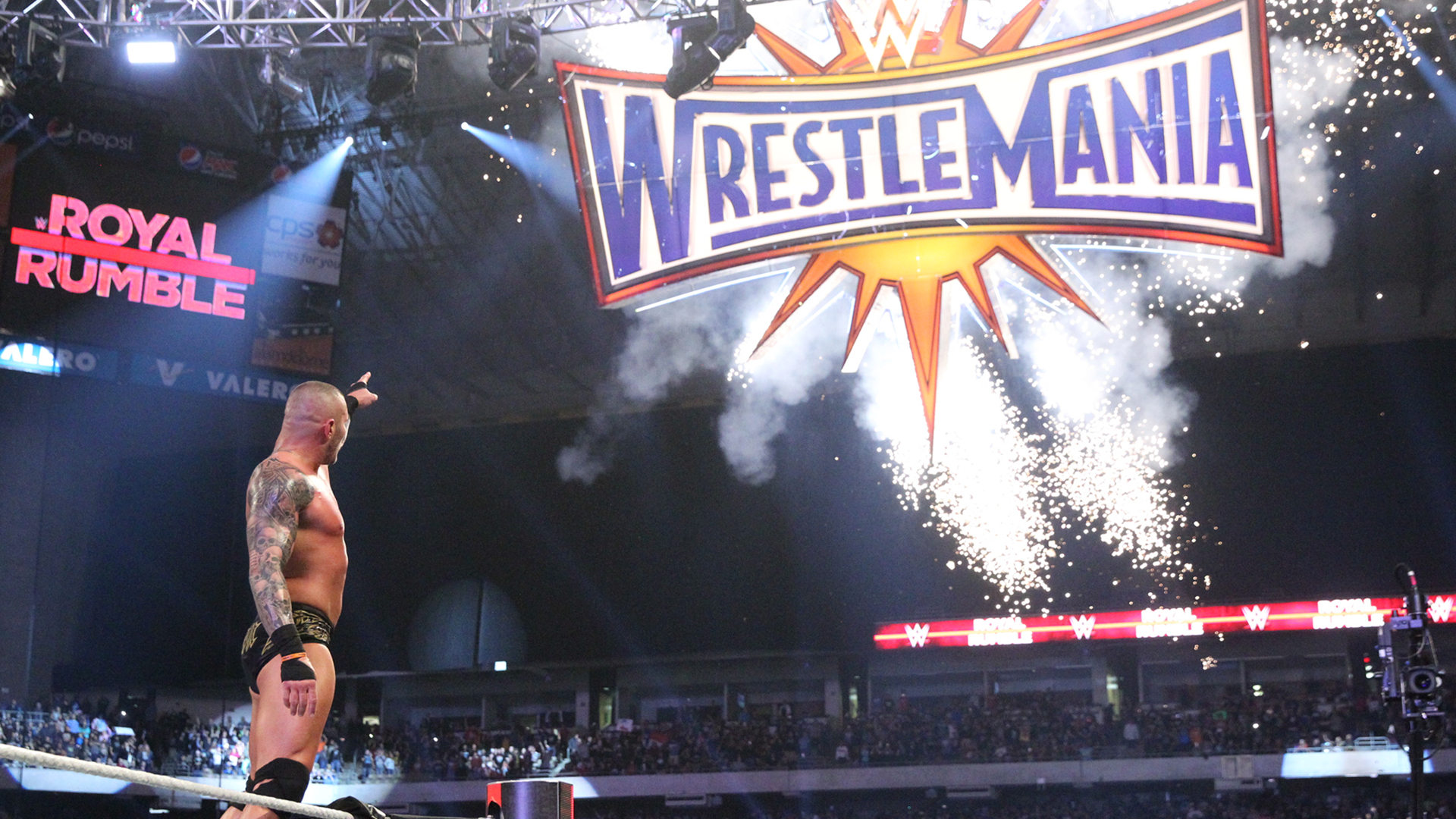 The first ever Royal Rumble rook place on January 24, 1988, at the Copps Coliseum in Hamilton, Ontario. The event was largely attended and quickly grew popular. Crowd favourite “Hacksaw” Jim Duggan managed to secure the victory, becoming the first-ever winner of this legendary event.

Over the Years, Royal Rumble has seen some of the best Superstars WWE has to offer enter the ring and fight it out with each other. The best part about Rumbles is the fact that no one knows what to expect. 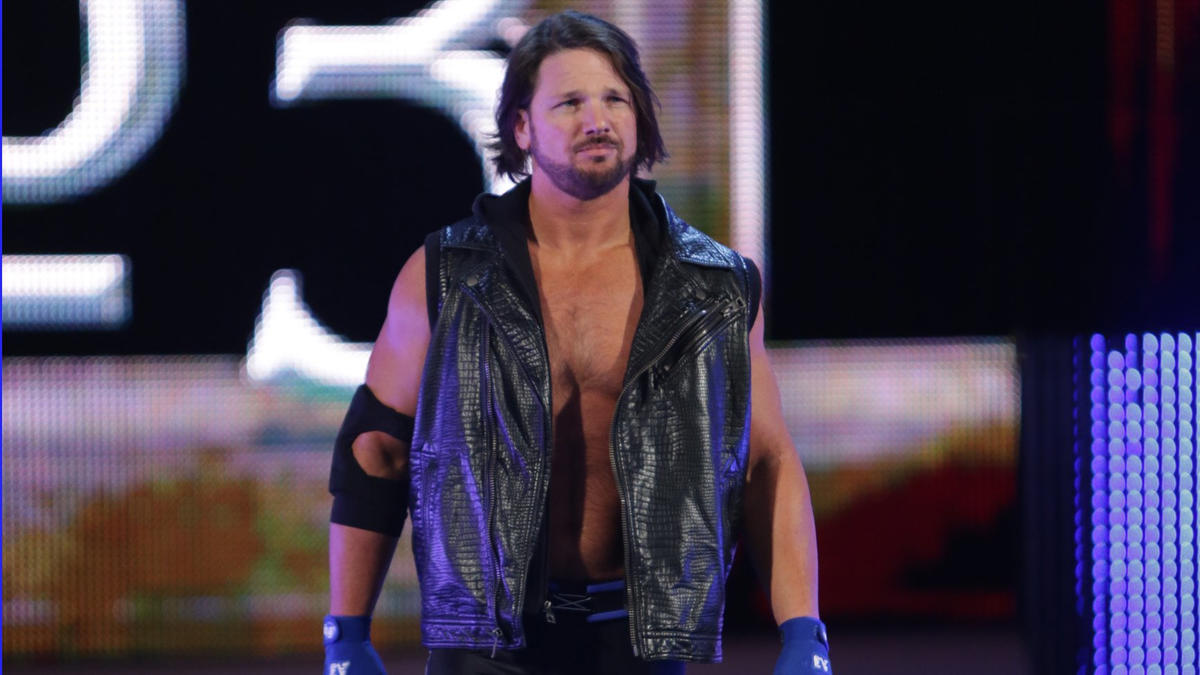 Over the years, we have seen many Superstars make blockbuster returns to the ring. Sometimes, even Hall of Famers take their boots of the shelves and make glorious appearances at Rumbles. 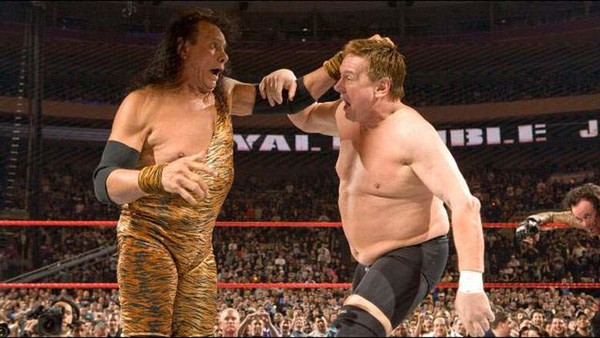 The crowd pops when this happens is something ethereal. Most recently in 2020, “The Rated-R Superstar” Edge made his WWE comeback after 9 years!  The crowd went wild when his entrance song hit, and the atmosphere summed up just how wild Rumbles can really get. 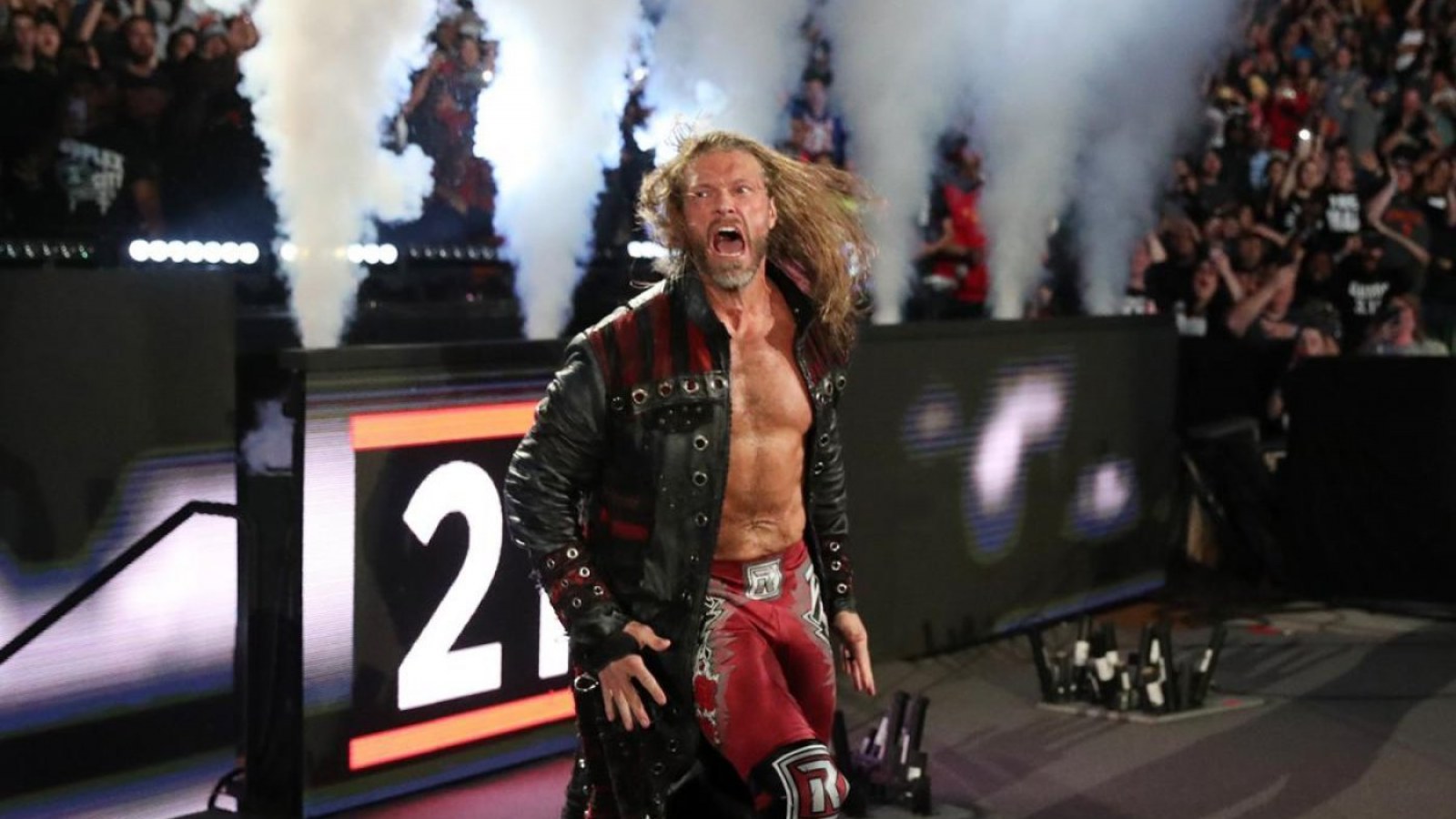 Here is the list of every Royal Rumble winners through the years.

You can watch WWE Royal Rumble 2021 exclusively on WWE Network if you are a member. You can also watch the event on traditional streaming channels. 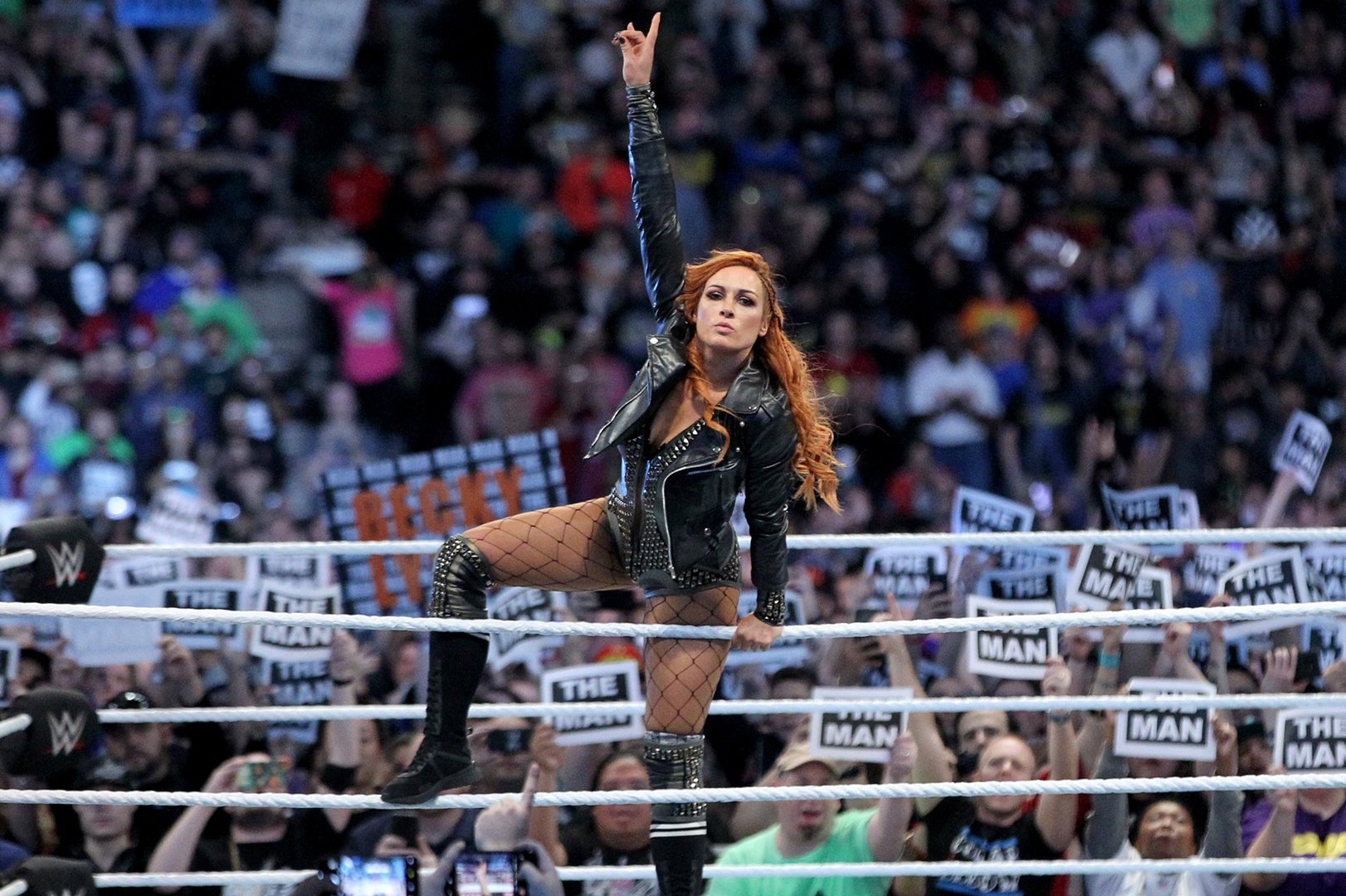 What date and start time is WWE Royal Rumble 2021 in the US?